NeuReality, an Israeli AI hardware startup that is working on a novel approach to improving AI inferencing platforms by doing away with the current CPU-centric model, is coming out of stealth today and announcing an $8 million seed round. The group of investors includes Cardumen Capital, crowdfunding platform OurCrowd and Varana Capital. The company also today announced that Naveen Rao, the GM of Intel’s AI Products Group and former CEO of Nervana System (which Intel acquired), is joining the company’s board of directors.

The founding team, CEO Moshe Tanach, VP of operations Tzvika Shmueli and VP for very large-scale integration Yossi Kasus, has a background in AI but also networking, with Tanach spending time at Marvell and Intel, for example, Shmueli at Mellanox and Habana Labs and Kasus at Mellanox, too.

It’s the team’s networking and storage knowledge and seeing how that industry built its hardware that now informs how NeuReality is thinking about building its own AI platform. In an interview ahead of today’s announcement, Tanach wasn’t quite ready to delve into the details of NeuReality’s architecture, but the general idea here is to build a platform that will allow hyperscale clouds and other data center owners to offload their ML models to a far more performant architecture where the CPU doesn’t become a bottleneck.

“We kind of combined a lot of techniques that we brought from the storage and networking world,” Tanach explained. Think about traffic manager and what it does for Ethernet packets. And we applied it to AI. So we created a bottom-up approach that is built around the engine that you need. Where today, they’re using neural net processors — we have the next evolution of AI computer engines.”

As Tanach noted, the result of this should be a system that — in real-world use cases that include not just synthetic benchmarks of the accelerator but also the rest of the overall architecture — offer 15 times the performance per dollar for basic deep learning offloading and far more once you offload the entire pipeline to its platform.

NeuReality is still in its early days, and while the team has working prototypes now, based on a Xilinx FPGA, it expects to be able to offer its fully custom hardware solution early next year. As its customers, NeuReality is targeting the large cloud providers, but also data center and software solutions providers like WWT to help them provide specific vertical solutions for problems like fraud detection, as well as OEMs and ODMs.

Tanach tells me that the team’s work with Xilinx created the groundwork for its custom chip — though building that (and likely on an advanced node), will cost money, so he’s already thinking about raising the next round of funding for that.

“We are already consuming huge amounts of AI in our day-to-day life and it will continue to grow exponentially over the next five years,” said Tanach. “In order to make AI accessible to every organization, we must build affordable infrastructure that will allow innovators to deploy AI-based applications that cure diseases, improve public safety and enhance education. NeuReality’s technology will support that growth while making the world smarter, cleaner and safer for everyone. The cost of the AI infrastructure and AIaaS will no longer be limiting factors.” 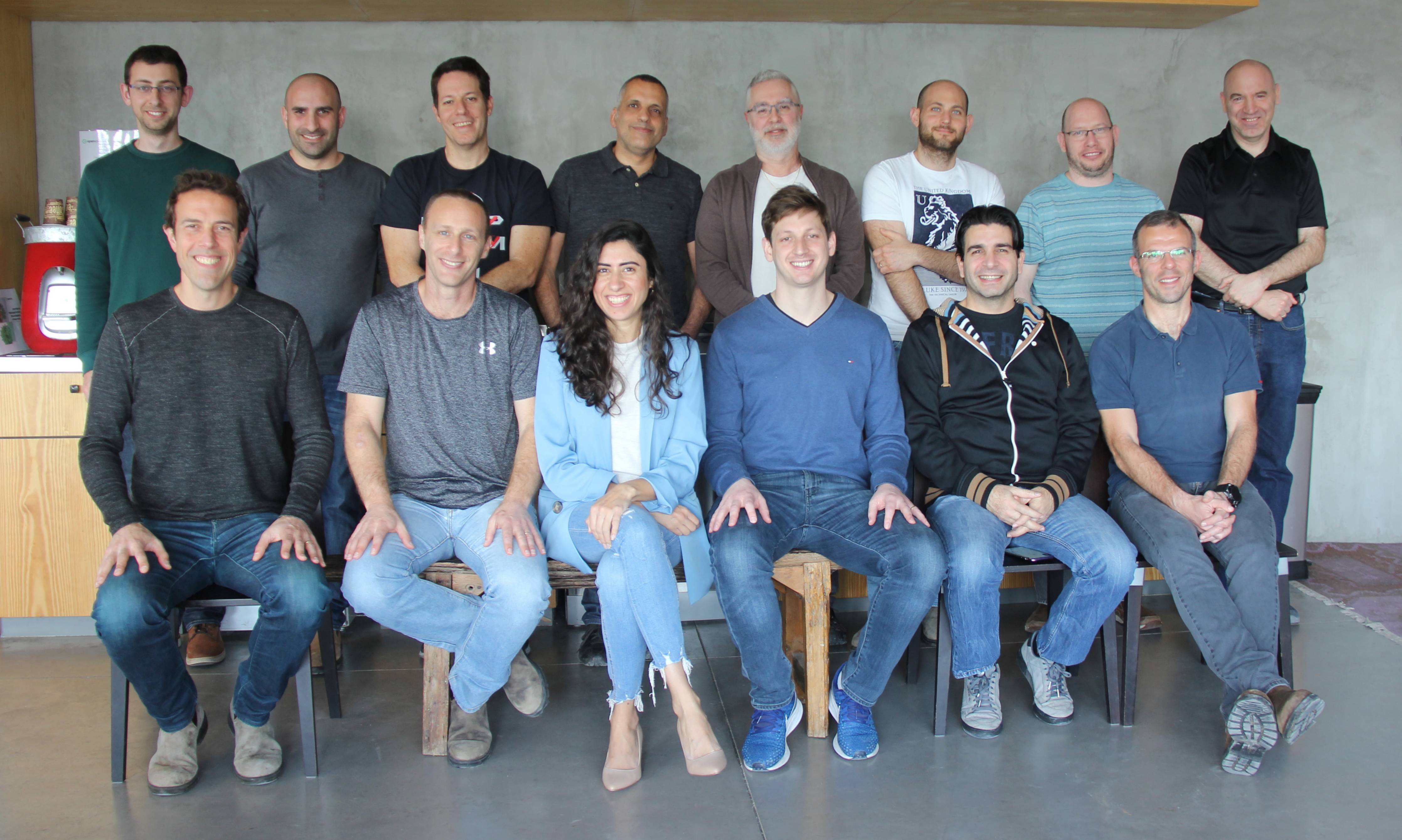