Hyundai Motor Group is back with a new “walking car” robot that can use its wheels to roll along a path or stand up and navigate tougher terrain on its legs. This time, the concept is designed to carry cargo and is small enough to be carried by a drone.

The TIGER robot — short for transforming intelligent ground excursion robot — is the first “uncrewed” ultimate mobility vehicle (UMV) concept to come out of New Horizons Studio, the Mountain View, California facility that is home to Hyundai Motor Group’s UMV development. Tiger follows in the wheeled-footsteps of Elevate, a larger concept vehicle designed to carry people that the company unveiled in 2019 at the CES tech trade show. 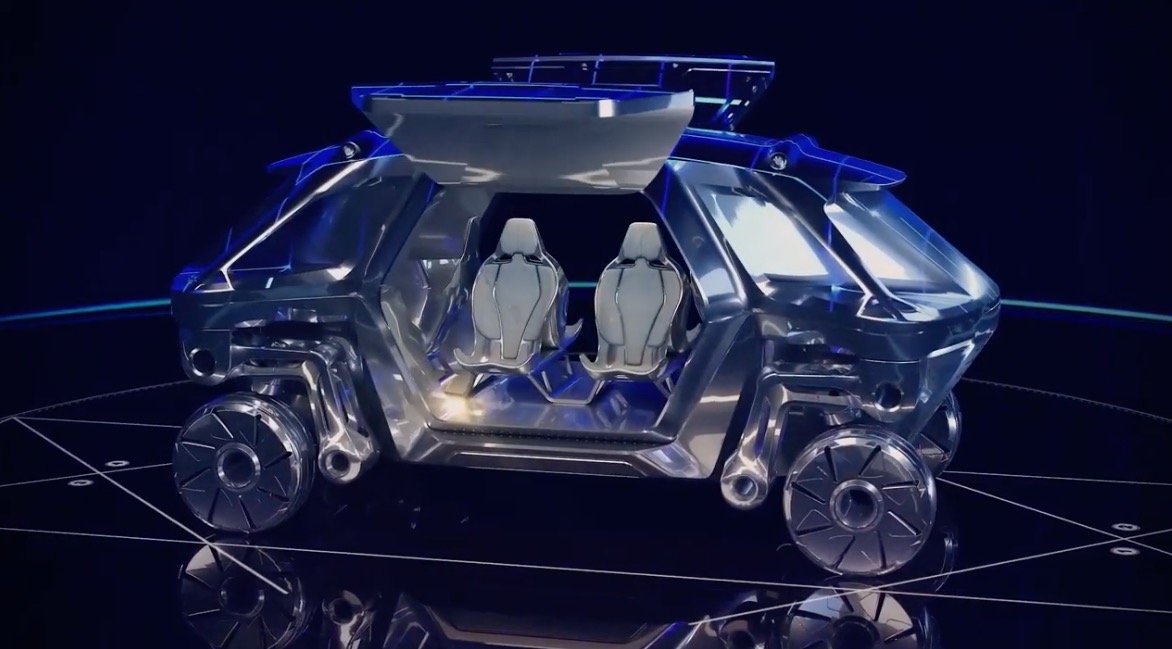 While concepts don’t always translate into real products, New Horizons Studio head John Suh told TechCrunch that his aim is to bring Tiger to life “as soon as possible,” adding that it would likely be a five-year process.

Suh said the team will spend the next two years focused on solving some core technical problems to establish a baseline design. In 2023 and 2024, the team will get to the beta-product stage and advanced testing will begin before finally becoming a product customers can buy.

Today’s version of the Tiger is based on a modular platform architecture, just like its larger cousin. The robot has a leg and wheel locomotion system, 360-degree directional control, a storage bay that can carry goods and a range of sensors for remote observation. It’s also designed to connect to a drone, which can charge the robot while flying it to its destination.

The Tiger has two modes that are deployed depending on the terrain. On smoother, less complex surfaces, the robot’s legs retract and the vehicle uses all four wheels to move. If the vehicle gets stuck or faces an obstacle like a small wall, berm or log, it can stand up, lock the wheels and then walk.

This is the first version of Tiger — known as X-1 for experimental — suggesting New Horizons will be bringing out more variants in the future. This one was created in partnership with engineering design software company Autodesk and concept design firm Sundberg-Ferar.