Babbel, the Berlin-based language-learning platform, today announced that it is now going well beyond its core app-based learning service and is introducing live classes.

Capped at six students, these conversation-driven classes will be taught by certified teachers, using Babbel’s existing methodology. Learners can add live classes to their existing Babbel subscription for an additional fee, starting at $110 for five classes/month, or subscribe to them as a standalone product (though they’ll also get access to the Babbel app as part of their live subscription).

That’s not all, though; Babbel is also introducing language-learning games in its app for the first time, as well as short stories to help learners use their new vocabulary, short snippets of fun facts about various cultures and a new set of videos about different places and languages. 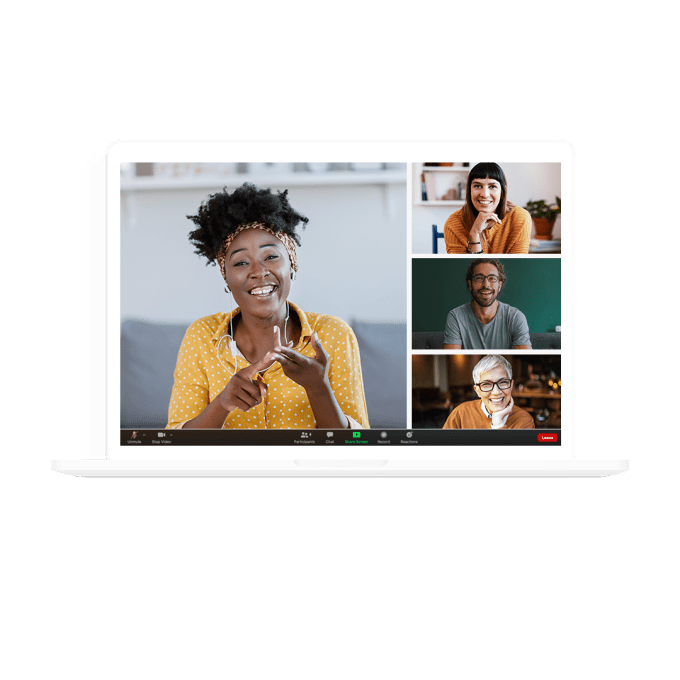 This launch follows what was a banner year for Babbel. Besides crossing a milestone at 10 million subscriptions sold, the company also realized $150 million in recognized revenue in 2019, Babbel’s U.S. CEO Julie Hansen told me, and that number is significantly higher this year (though Babbel didn’t disclose any revenue numbers for 2020 yet). She also noted that while the company saw growth across markets, the U.S. saw especially strong growth, with revenue and subscriber numbers up 100%. 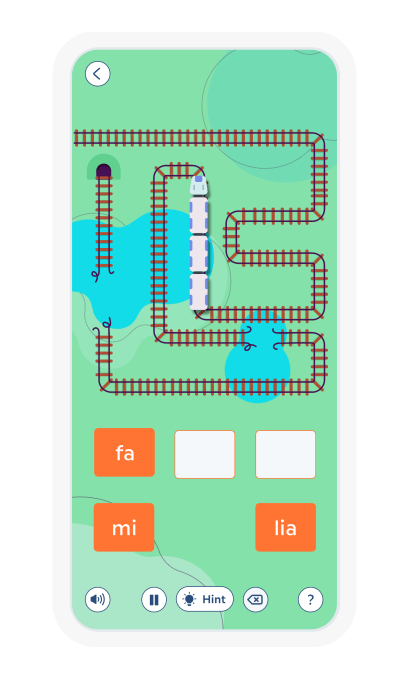 “In the U.S. […] when we ask people why [they want to learn a language], the ones that say ‘for travel’ are the highest converters normally,” Hansen told me. “So I was in such a panic by mid-March, thinking that our business is going to go to zero. No one’s traveling. And it was just the exact opposite. People found in language learning — as they did in bike riding and sourdough bread baking — a creative outlet, self-improvement or a rewarding investment in themselves.”

As for the live classes, the set of available language combinations is still limited as the company starts to scale the program. For now, English speakers can sign up for Spanish and German classes, while German speakers can get lessons in English and Spanish. The plan is to add additional language pairs over the course of the year.

The overall goal for Babbel, Hansen noted, is to meet the needs of language learners across a wider spectrum, be that videos and podcasts, or these new live lessons. “It’s about embracing a more holistic view of the user’s language-learning experience and meeting their needs at more points along that journey,” Hansen said.

She also noted that providing a live experience is, in many ways, about quality control. “We’ve put a lot of work into teacher recruitment, teacher training, teacher reviews,” she said. “We are giving them the tools to be successful. We’re not just saying: ‘hey, there’s the app, go figure it out.’ There’s materials for every lesson. There’s guidance.” 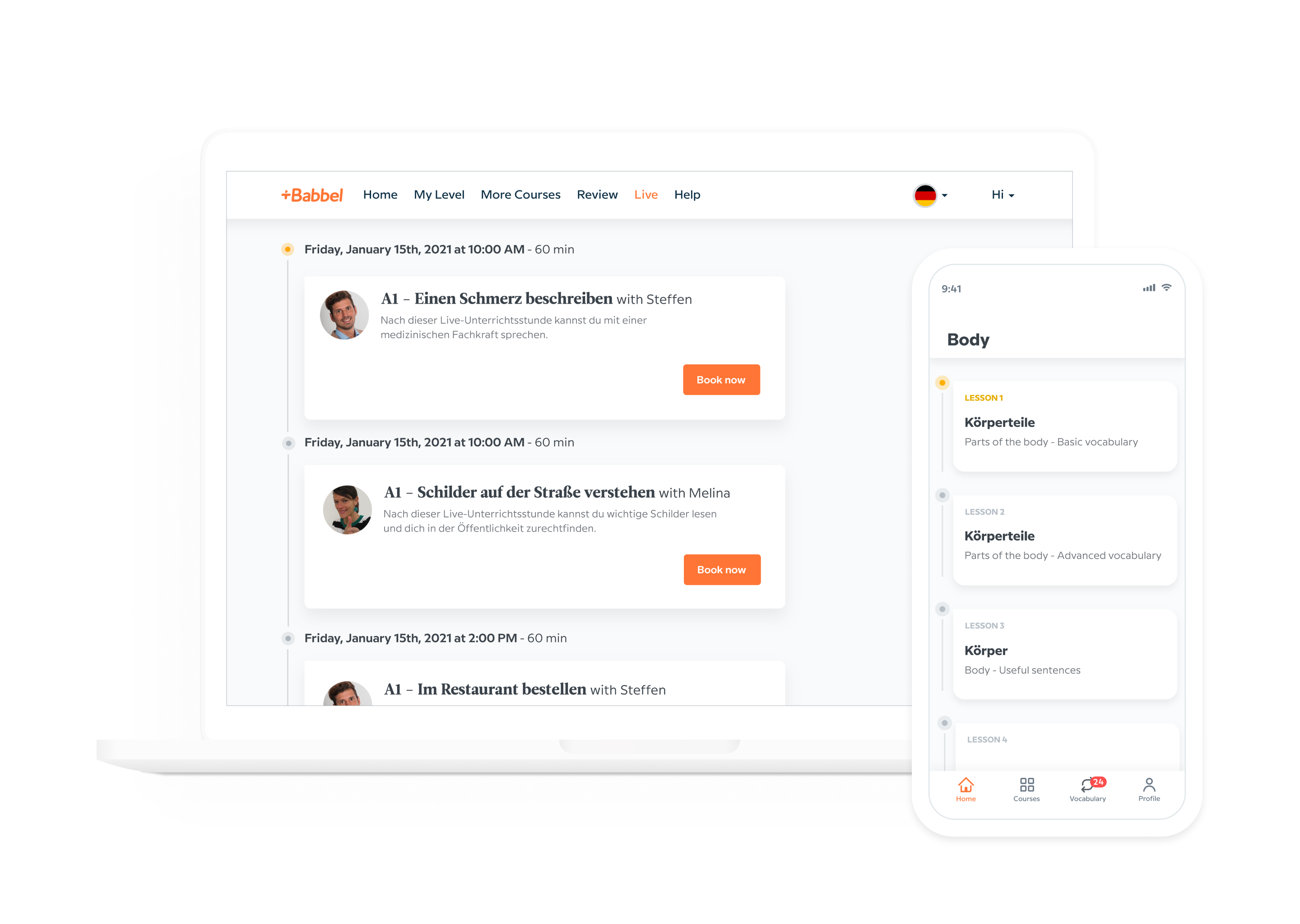 While there are plenty of language-learning apps as live tutoring services, Babbel may be the first service at its scale that aims to combine both. And beyond the live classes, Babbel is leaning into its overall content production beyond the core app features, with more podcasts and the short stories and culture snippets it is now adding to the app and — maybe even more importantly — as free videos and podcasts on YouTube and elsewhere.

In addition to all of the new features, the team also took a look at its existing lessons, and over the course of the last year, its teachers spent a lot of time making the course content more concise and the overall lesson length shorter, based on feedback from its didactics team. The team also introduced a new onboarding flow that includes a placement test so that learners can start using the app at the right level.