Microsoft today announced that Azure Quantum, its cloud-based platform for using quantum hardware and software tools from partners like Honeywell Quantum Solutions, IonQ, 1QBit and others, is now in public preview. Azure Quantum went into limited preview last May. At the time, it was only open to a small number of select Microsoft partners and customers, but starting today, anyone with an interest in quantum computing can start experimenting with the service.

The service offers a small free allowance to get started. After that, using it could get pricey pretty quickly, though. You can find the complete pricing chart here, but to use the system for trying out the basics, you’re looking at about $10 per compute hour. 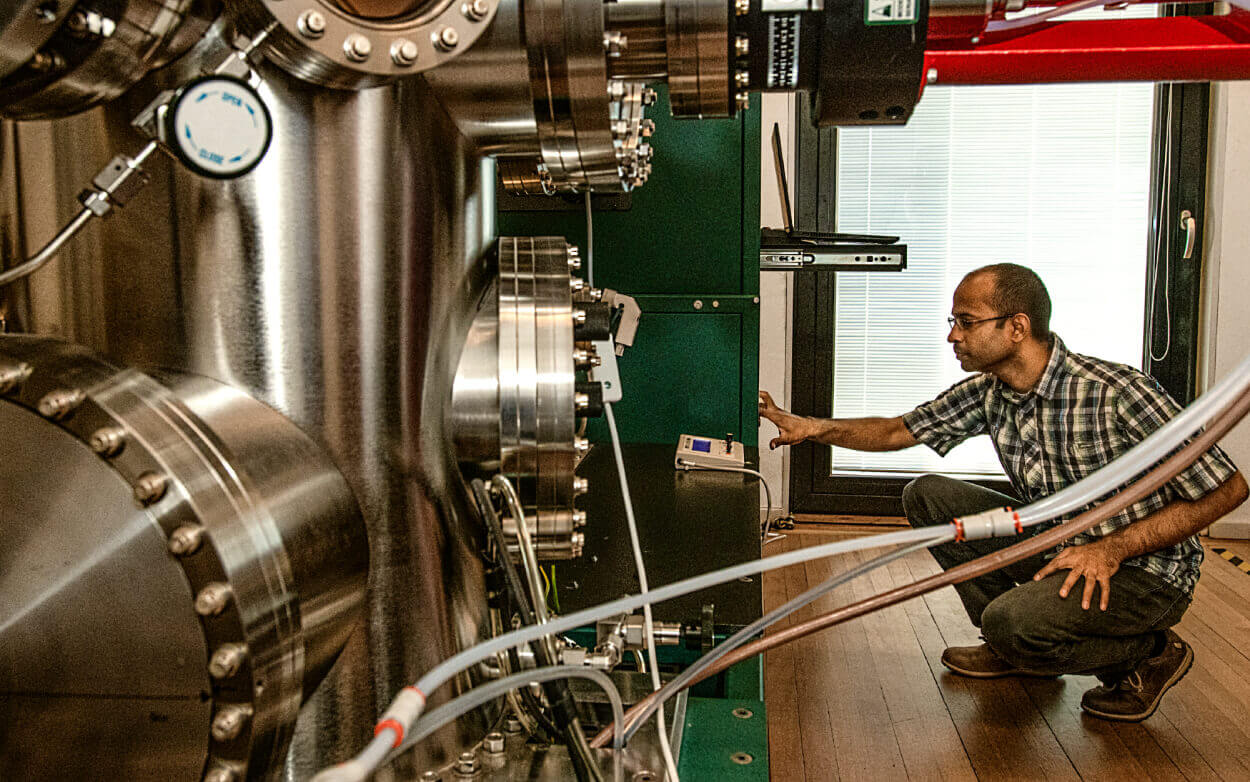 It’s still early days in quantum computing, so building on a specific platform, be that Microsoft’s or that of competitors like IBM and Rigetti, means buying into a specific toolset as well. For Microsoft, that’s the open-source Quantum Development Kit and its Q# language, as well as its recently announced hardware-agnostic Quantum Intermediate Representation (QIR) intermediate language based on LLVM.

“The transition to Public Preview of Azure Quantum is a key milestone for quantum computing and our ecosystem,” writes Krysta Svore, the GM of Microsoft Quantum “This continues the momentum we saw last year, which includes selection for the National Quantum Initiative Quantum Research Centers, the addition of new Azure Quantum partners, and hardware advances in scaling control circuitry for qubits.”

Microsoft’s own efforts to build a quantum computer haven’t resulted in a working qubit yet, but the company has made strides in other areas. For the time being, though, Microsoft is betting on partnerships with other players in the space to power this platform. This also allows the company to claim that it offers the “world’s first full-stack, public cloud ecosystem for quantum solutions.” 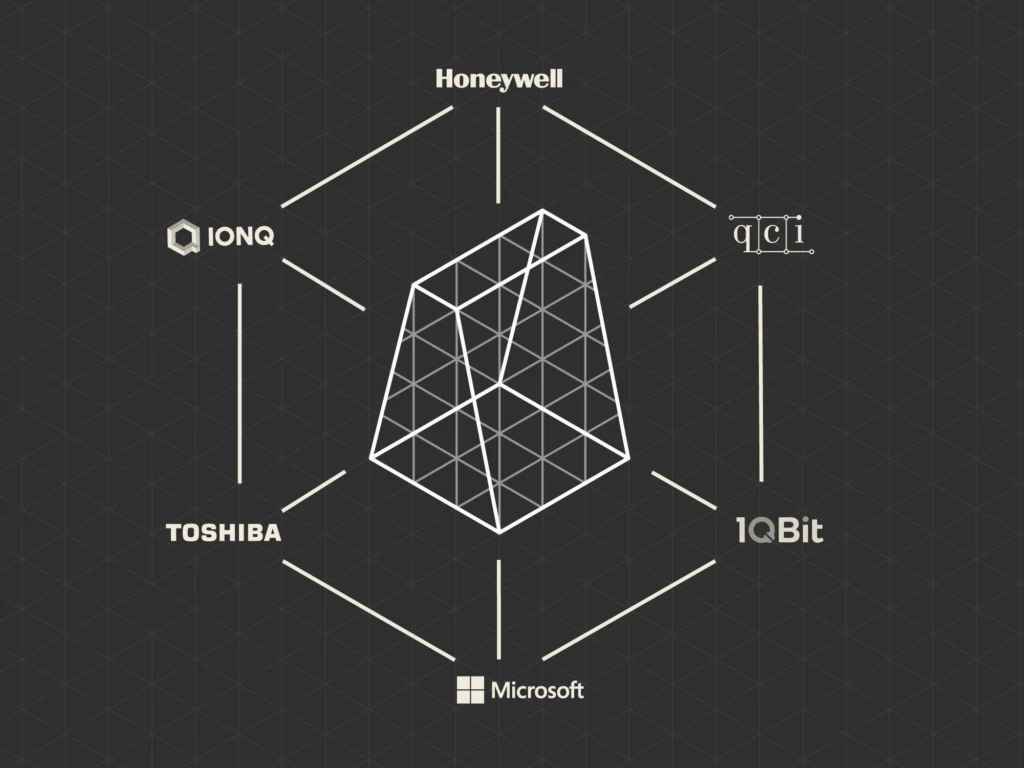