Tokopedia, Lazada, Shopee, and other firms created an e-commerce market in Indonesia in the past decade, making it possible for consumers to shop online in the island nation. But as is true in other Asian markets, most small retailers and mom-and-pop stores in the Southeast Asian country still face a myriad of challenges in sourcing inventory and working capital, and continue to rely on an age-old supply chain network.

Nipun Mehra (a former executive of Flipkart in India), Alan Wong (who previously worked with Amazon), Derry Sakti (who oversaw consumer goods giant P&G’s operations in Indonesia), and Riky Tenggara (former Lazada and aCommerce), began to explore opportunities to address this in 2019.

“Much like India, much of the Indonesian retail market is unorganized. In the food and vegetable category, for instance, there are lots of farmers who sell to agents, who then sell to markets. From these markets, the inventory goes to small wholesalers, and so on. There are lots of players in the chain,” said Mehra, whose previous stints include working at Sequoia Capital India, in an interview with TechCrunch.

Mehra, Wong, Sakti and Tenggara co-founded Ula in January of 2020. With Ula, they are trying to organize this sourcing and supply chain for small retailers so that there is a one-stop shop for everybody.

Despite the pandemic, Ula made inroads in the Indonesian market last year and today serves more than 20,000 stores. And naturally, investors have noticed. 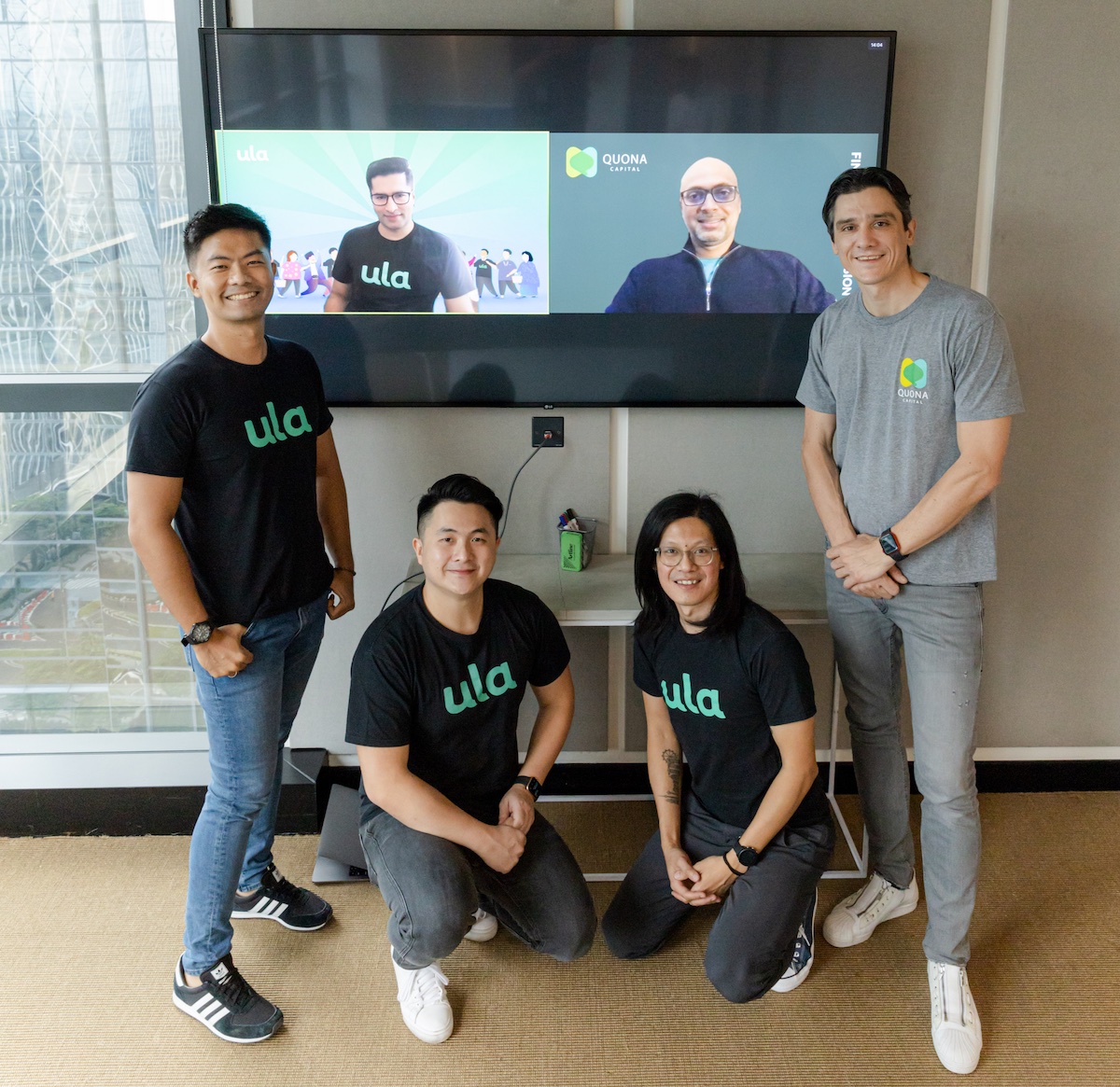 On Thursday, Ula announced it has raised $20 million in a Series A financing round. The round was led by existing investor Quona Capital and B Capital Group. Other existing investors including Sequoia Capital India and Lightspeed — that financed Ula’s $10.5 million Seed round in June last year — have also participated in the Series A.

“If you look at the whole retail value chain, especially for essential goods, FMCG, staple, and fresh produce, it’s significantly fragmented,” said Ganesh Rengaswamy, Managing Partner at Quona Capital, in an interview. “Whereas the market has moved on in terms of being able to more efficiently consolidate, demand and supply. Ula is trying to redo the retail distribution ecosystem with a significant technology overlay. It’s connecting some of the largest players in the supply side to the smallest retailers and consumers.”

Additionally, Ula is providing these micro retailers, who usually operate from small shops that are extensions of their homes, with working capital so that they don’t have to wait to be paid by their customers to buy the new batch of inventory. (It’s a serious challenge that micro-retailers face in Asian markets. These shops have strong bonds with their customers, so often they sell them items without getting paid upfront. Collecting this payment often takes longer than it should.)

“Frictionless payment and offering credit to retailers so that they can more efficiently manage their cashflow are critical components of modern digital commerce,” said Rengaswamy. For Quona, which has backed several e-commerce and fintech startups in Asia, Ula checks both the boxes.

Mehra said last year was largely about expanding the Ula team and building the technology stack. The startup now plans to deploy the capital to reach more small retailers and expand within the nation.

Indonesia will remain Ula’s focus market. The opportunity in the region itself is very large. The retail spend is expected to surpass $0.5 trillion over the next 4 years, said Kabir Narang, Founding General Partner at B Capital Group, in a statement. Traditional in-store retail accounts for nearly 80% of the total retail market, according to some estimates.

Ula currently operates in the FMCG and food and vegetable spaces, but it intends to broaden its offerings to include apparel and eventually electronics.

A few more things from my notes: