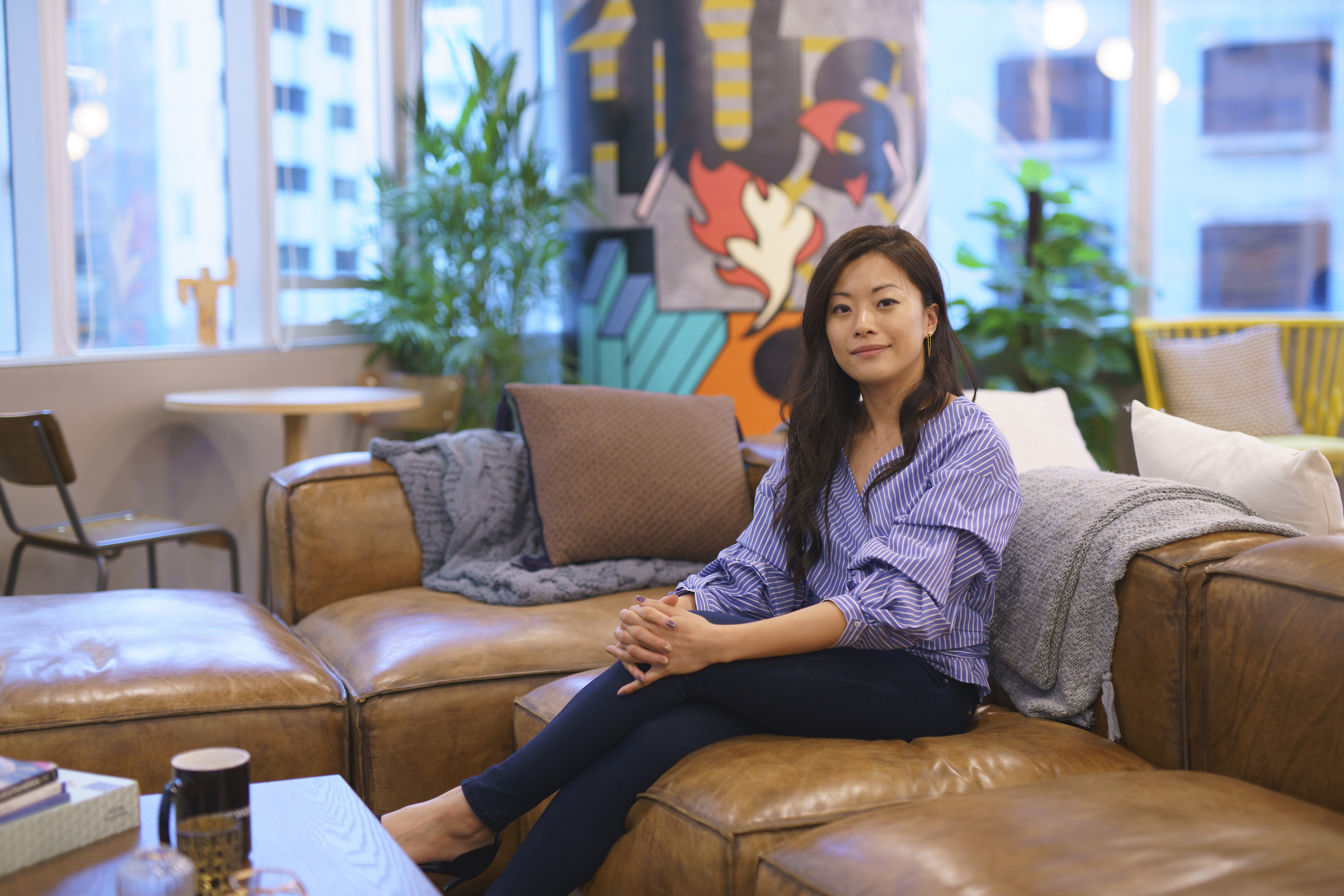 Lynk, a “knowledge-as-a-service” platform that connects clients with over 840,000 experts in a wide range of fields, announced today it has raised $24 million led by Brewer Lane Ventures and MassMutual Ventures, with participation from Alibaba Entrepreneurs Fund. The company uses machine learning algorithms to match users, who include investment firms, Fortune 100 companies and government entities, with experts on its platform, helping connect them with people they would probably not find at traditional consultancies or by searching online.

“At the core of it, the search is a people search based on what you know, and not just where you work, to put it very simply,” co-founder and chief executive officer Peggy Choi told TechCrunch.

Founded in 2015, Lynk has now raised a total of $30 million. It has more than 200 employees across offices in eight cities: Hong Kong, New York City, Singapore, London, Mumbai, Shanghai, Hyderabad, Toronto and Manila. Its funding will be used for product launches and to expand in North America and China, where its seen demand grow over the past twelve months.

Lynk’s flagship product, Lynk Answers, is currently used by about 200 enterprise clients when their employees need to do research for projects including geographical expansion, product-market fit and due diligence, with many relying on the platform for on-the-ground research in areas they can’t travel to because of the pandemic. For example, investors talk with advisors on Lynk to understand new technology or the dynamics in a sector. Over the past few years, companies have used Lynk to help them react quickly to geopolitical changes, including events that affected their supply chain. Some sought supply chain experts when shipments got stuck in customs or they wanted to diversify their manufacturing by setting up factories in Southeast Asia.

Before Lynk, Choi worked in finance, including at Silver Lake in London and TPG in San Francisco. As an investor, “every day you have to do a lot of conversations with executives and different kinds of experts to learn about new industries or companies really quickly. Through that experience, I realized that talking to the right person makes a huge difference,” she said.

In contrast, Choi found herself at a loss when her parents wanted to launch an art gallery. “They had all these day-to-day business questions and sometimes they asked me because they thought I would know how to address it. But I don’t know either, I’m not the right person for them, so I had to find the right people,” she said. “When I saw that contrast, I thought, what about using data to organize people in a way based on what they know?”

Lynk, which monetizes by charging enterprise clients a subscription fee, fills the gap between traditional consultancies and consumer-oriented Q&A platforms like Quora or China’s Zhihu. The platform also includes SaaS features that provide an alternative to email chains, like collaboration tools and auto-transcription for expert interviews so they can be organized, searched and referenced by a team.

Lynk’s experts, who the platform calls “Knowledge Partners,” include C-suite executives, independent consultants, lawyers, engineers, financial analysts and scientists, among others. The company finds them through several channels, including digital marketing, a referral program for current Knowledge Partners and partnerships with groups, associations and institutions. Lynk vets experts before they are added to the platform, where they set their own rates.

When users have a question, Lynk’s search engine shows them a list of experts based on criteria like domain expertise and geography. Then they ask potential experts a couple of questions to see if they are the right match. Lynk uses data from those conversations, on an anonymized basis, to refine its search technology and make matching more accurate. Once users pick experts, they work with them in different ways. Most of the time they do a question-and-answer session. Sometimes that turns into speaker and workshop engagements or longer-term projects.

Choi said building an inclusive roster of experts is a priority for Lynk. The company’s team and board are divided equally between women and men and represent more than 20 nationalities. It wants to build a diverse database through initiatives like outreach programs and campaigns like Lynk Elite Expert Women to recruit people, including those who haven’t done consulting before.

“When we were running the [Lynk Elite Expert Women] campaign, we realized that a lot of people find it a very new way of being valued,” said Choi. “Especially if they’ve spent their entire life doing something, they also want to know what people want to know about their area.”