Mealco, a startup promising to help chefs launch new restaurants designed around delivery, is announcing that it has raised $7 million in seed funding.

It’s probably not news to anyone reading this that opening a restaurant can be an expensive, risky proposition — and of course, many restaurants have gone out of business during the pandemic.

But founder and CEO Daniel Simon (who was previously a developer and product lead at Applicaster, and has also worked with Tel Aviv restaurant group R2M) said that even in the best of times, it can take $1 or $2 million to get started, and “if you want to hit the ground running, 98% of your focus is not on the food or the customers.”

With Mealco, on the other hand, there’s no need to sign a lease or any other upfront costs for the chefs, and they get to focus on actually creating the dishes and the menu. Mealco locally sources the ingredients, which are then cooked using the startup’s kitchen infrastructure and offered for delivery via the standard delivery apps — Uber Eats, DoorDash, Postmates and Seamless.

Simon said that with Mealco, the process of getting a new restaurant up and running only takes six to eight weeks: “We tell [the chefs] they don’t need to chop any more onions or tomatoes. There’s Mealco software that can tell employees at the Mealco kitchen how to prepare [each dish].” 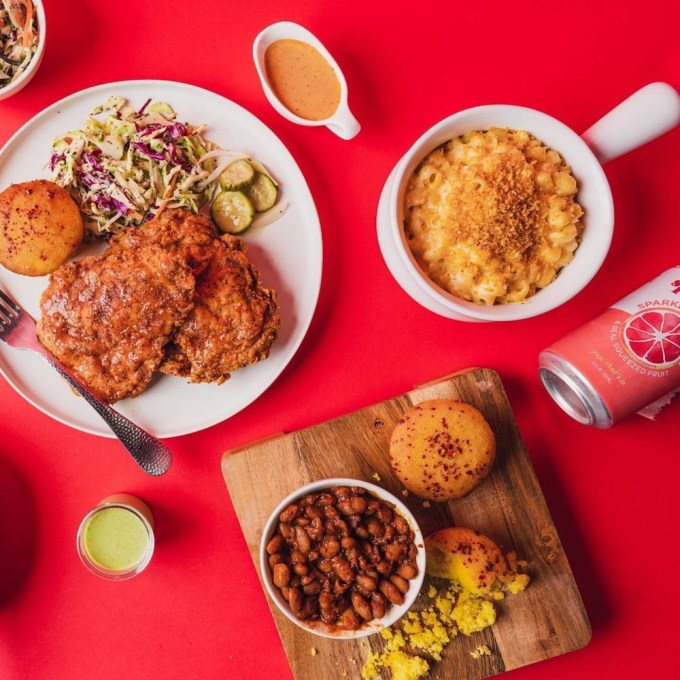 Mealco also provides support around branding, marketing and social media, and gives chefs access to a dashboard with real-time data about menu performance and customer feedback, which can allow them to quickly make adjustments as needed. The chef, he said, can “manage the restaurant from their mobile phone.”

The startup has already launched two restaurants delivering in Manhattan, Brooklyn and Queens — Mexican restaurant Tributo and Nashville hot chicken restaurant Cayenne (the latter with chef Hillary Sterling). And it says there are 50 chefs on the waitlist.

Asked whether any of Mealco’s partners mind being separated from the food preparation and the dining experience, Simon said it depends on the chef.

“If you want to open a single location and be in the kitchen every morning,” then he said Mealco isn’t for you. “That not wrong or right, it’s a preference … But most chefs are creators, they’re artists. They express themselves through food.” And in his view, Mealco allows them to focus on that creativity.

Rucker Park Capital led the round with participation from FJLabs, Reshape, 2048.vc, Oceans Ventures, Wilshire Lane Partners and angel investors including former Seamless CEO Jonathan Zabusky. Simon said the plan is to launch throughout New York City and surrounding areas this year, before moving on to new cities next year.

“We had the opportunity to see the evolution of the food ecosystem firsthand in the past few years,” said Wes Tang-Wymer, general partner at Rucker Park Capital, in a statement. “The time is ripe to embrace all these advances to launch new brands in a new format. In Mealco, we found the most compelling model to push the frontier of restaurant innovation further by empowering chefs to take ‘idea-to-table’ faster and cheaper than ever before.”