Samsung wasted no time this year. With Mobile World Congress pushed back six or so months, the hardware maker hitched its wagon to the tail end of the CES whirlwind — though unlike its press conference earlier in the week, the company is very much on its own for the latest Unpacked.

And why not? In spite of broader issues with the mobile industry (certainly not helped by the COVID-19 pandemic), the Galaxy line is still very much a draw. People may not be as eager to buy a flagship as they were a couple of years ago, but when they do, it’s frequently a Samsung device. 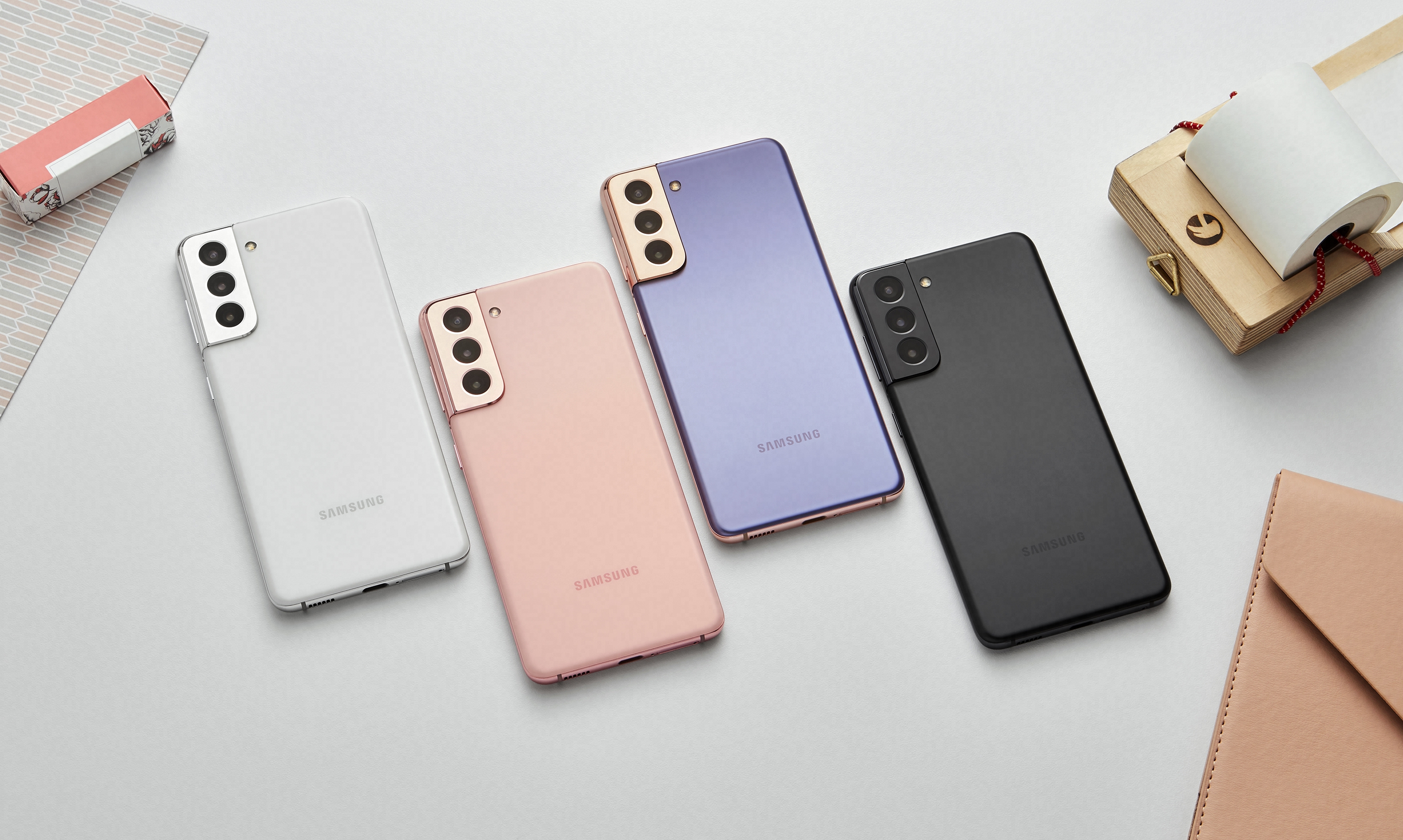 Rather, it points to a very conscious correction — one that goes beyond simply introducing a budget flagship or flagship lite to appease that segment of the market. Smartphone sales were already lagging before the pandemic, and the routine pricing of flagships above $1,000 was a considerable piece of that. Obviously the pandemic has only exacerbated the situation for myriad reasons, and 5G, which was expected to lead to a sales rebound didn’t move the needle nearly as much as anticipated.

Of course, 5G was a headliner feature for Samsung all the way back in 2019. The company has been all-in with the Galaxy line for a while now, and frankly, the feature is just kind of expected now. Perhaps unsurprisingly, Samsung is going back to imaging as a key differentiator.

Here’s what Mobile head TM Roh has to say about the new handsets:

We are living in a mobile-first world, and with so many of us working remotely and spending more time at home, we wanted to deliver a smartphone experience that meets the rigorous multimedia demands of our continuously changing routines. We also recognize the importance of choice, especially now, and that’s why the Galaxy S21 series gives you the freedom to choose the best device for your style and needs.

I absolutely understand why companies continue to go the “in these challenging times” route with these announcements, though I will say that, for the most part, the notion of device upgrades as a response to COVID-19 is really overstated here, beyond the aforementioned price drop. And I suspect that, with fewer people leaving the house these days, the dream of a smartphone as a primary productivity device has probably dampened of late. 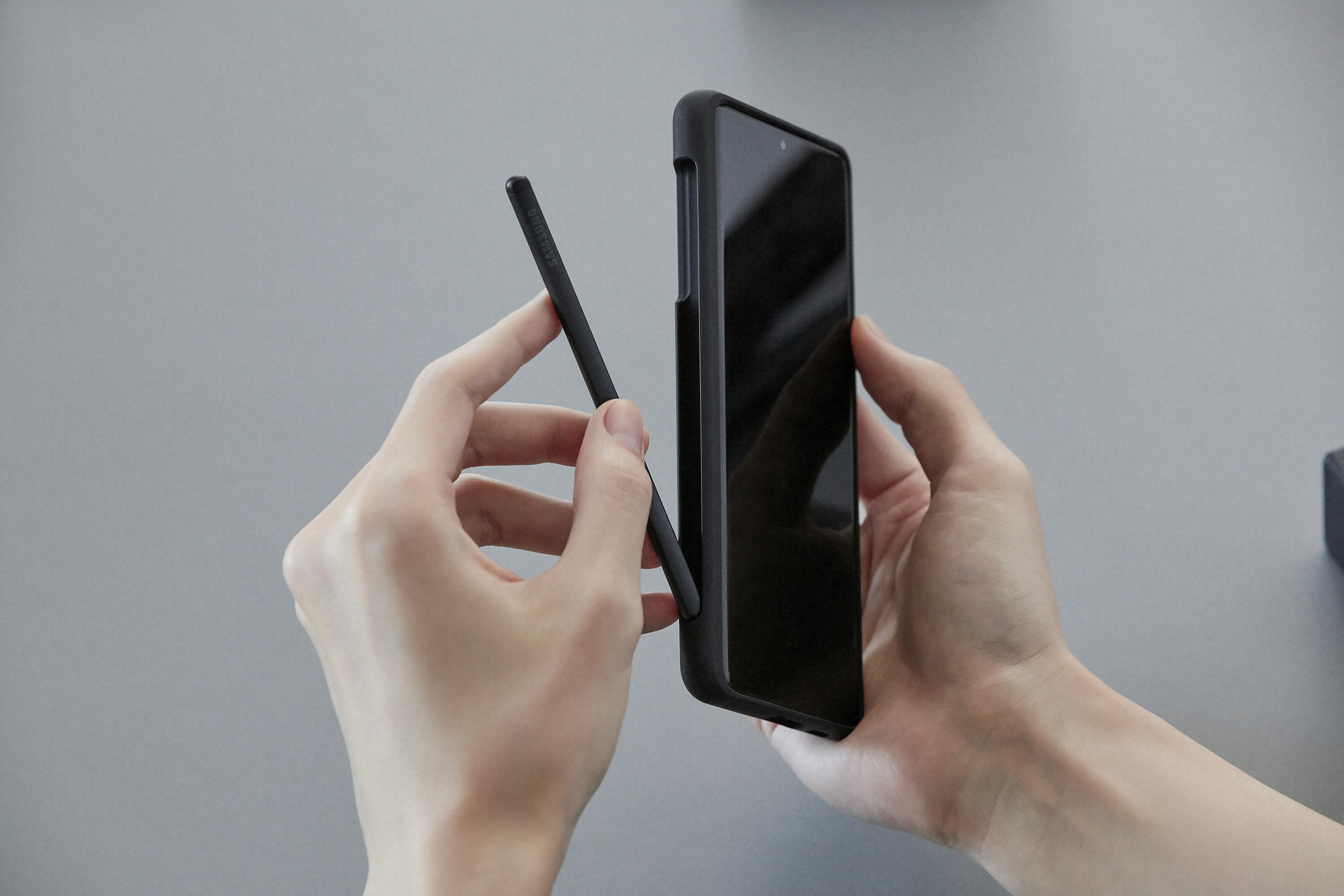 Still, the S21 Ultra, in particular, has one very important trick up its sleeve. Samsung is further blurring the line between the Galaxy S and Note by making the Ultra S Pen compatible. The experience will vary to some degree, but users will be able to use the stylus to write and draw on the handset. It’s sold separately and there’s no in-device housing for the pen, though Samsung will be offering a case that will hold it. It will be interesting to see if the company goes out of its way to distinguish the new Note, but it seems equally possible that the lines are simply converging. After all, the S Pen has long been the key distinguishing factor.

The devices also get Ultra-wideband capabilities, which will bring a number of capabilities, including the ability to unlock car doors and AR messages to find lost items. More detail on that soon, no doubt.

Visually, the biggest change here is the camera housing, which gets streamlined. I’m holding off judgement until I see it in person, but the new “Contour Cut” housing feels a bit more brutalist or perhaps industrial than the prior generation. The device also drops the expandable memory. A strong argument could be made that current on-board storage has made microSD redundant for many or most, but it was always a nice little differentiator.

The company has also removed the headphones charging adapter from the box, a move the world saw coming when the company deleted ads ribbing Apple from dropping accessories over what it said were environmental concerns. It’s the headphone jack all over again, because history rhymes.

Software imaging updates include the ability to pull stills from 8K shooting, improved image stabilization and new modes like “Vlogger view,” which shoots from the front and rear camera simultaneously. I see limited use for that last bit in my own life, but I’m sure folks will find a creative use for it.

The screens measure in at 6.1, 6.7 and 6.8 inches (that last one is a decrease from the S20 Ultra’s 6.9 inches). All sport a 120Hz refresh rate that adapts based on usage. The phones also get the new Eye Comfort Shield, which reduces blue light as the day goes on.