Only a few weeks after its SPAC IPO, Porch today announced that it has made four acquisitions, worth a total of $122 million. The most important here is probably the acquisition of Homeowners of America for $100 million, which gets Porch deeper into the home insurance space. In addition, Porch is also acquiring mover marketing and data platform V12 for $22 million, as well as home inspection service Palm-Tech and iRoofing, a SaaS application for roofing contractors. Porch did not disclose the acquisition prices for the latter two companies.

You may still think of Porch as a marketplace for home improvement and repair services — and that’s what it started out as when it launched about seven years ago. Yet while it still offers those services, a couple of years after its 2013 launch, the company pivoted to building what it now calls a “vertical software platform for the home.” Through a number of acquisitions, the Porch Group now includes Porch.com, as well as services like HireAHelper, Inspection Support Network for home inspectors, Kandela for providing services around moving and an insurance broker in the form of the Elite Insurance Group. In some form or another, Porch’s tools are now used — either directly or indirectly — by two-thirds of U.S. homebuyers every month. 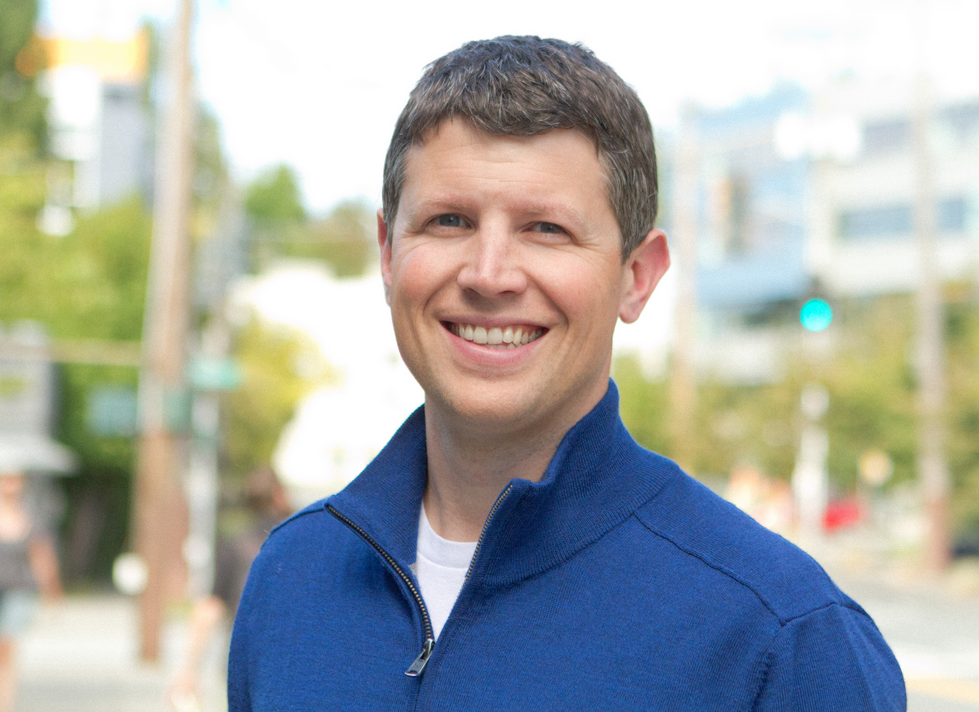 As Porch founder and CEO Matt Ehrlichman told me, he had originally planned to take his company public through a traditional IPO. He noted that going the increasingly popular SPAC route, though, allowed him to push his timeline up by a year, which in turn now enables the company to make the acquisitions it announced today.

“In total, we had a $323 million fundraise that allows us now to not only be a public company with public currency, but to be very well capitalized. And picking up that year allows us to be able to go and pursue acquisitions that we think make really good fits for Porch,” Ehrlichman told me. While Porch’s guidance for its 2021 revenue was previously $120 million, it’s now updating that guidance to $170 million based on these acquisitions. That would mean Porch would grow its revenue by about 134% year-over-year between 2020 and 2021.

As the company had previously laid out in its public documents, the plan for 2021 was always to get deeper into insurance. Indeed, as Ehrlichman noted, Porch these days tends to think of itself as a vertical software company that layers insurtech on top of its services in order to be able to create a recurring revenue stream. And because Porch offers such a wide range of services already, its customer acquisition costs are essentially zero for these services.

Porch was already a licensed insurance brokerage. With Homeowners of America, it is acquiring a company that is both an insurance carrier as well as a managing general agent..

“We’re able to capture all of the economic value from the consumer as we help them get insurance set up with their new home and we can really control that experience to delight them. As we wrap all the technology we’ve invested in around that experience we can make it super simple and instant to be able to get the right insurance at the right price for your new home. And because we have all of this data about the home that nobody else has — from the inspection we know if the roof is old, we know if the hot water system is gonna break soon and all the appliances — we know all of this data and so it just gives us a really big advantage in insurance.”

Data, indeed, is what a lot of these acquisitions are about. Because Porch knows so much about so many customers, it is able to provide the companies it acquires with access to relevant data, which in turn helps them offer additional services and make smarter decisions.

Homeowners of America is currently operating in six states (Texas, Arizona, North Carolina, South Carolina, Virginia and Georgia) and licensed in 31. It has a network of more than 800 agencies so far and Porch expects to expand the company’s network and geographic reach in the coming months. “Because we have [customer acquisition cost]-free demand all across the country, one of the opportunities for us is simply just to expand that across the nation,” Ehrlichman explained.

As for V12, Porch’s focus is on that company’s mover marketing and data platform. The acquisition should help it reach its medium-term goal of building a $200 million revenue stream in this area. V12 offers services across multiple verticals, though, including in the automotive space, and will continue to do so. The platform’s overall focus is to help brands identify the right time to reach out to a given consumer — maybe before they decide to buy a new car or move. With Porch’s existing data layered on top of V12’s existing capabilities, the company expects that it will be able to expand these features and it will also allow Porch to not offer mover marketing but what Ehrlichman called “pro-mover” services, as well.

“V12 anchors what we call our marketing software division. A key focus of that is mover marketing. That’s where it’s going to have, long term, tremendous differentiation. But there are a number of other things that they’re working on that are going to have really nice growth vectors, and they’ll continue to push those,” said Ehrlichman.

“Our business is and continues to be highly recurring or reoccurring in nature,” said Porch CFO Marty Heimbigner. “Nearly all of our revenues, including that of these new acquisitions, is consistent and predictable. This repeat revenue is also high margin with less than 20% cost of revenue and is expected to grow more than 30% per year on our platform. So, we believe these deals are highly accretive for our shareholders.”