Roboflow, a startup that aims to simplify the process of building computer vision models, today announced that it has raised a $2.1 million seed round co-led by Lachy Groom and Craft Ventures. Additional investors include Segment co-founder Calvin French-Owen, Lob CEO Leore Avidar, Firebase co-founder James Tamplin and early Dropbox engineer Aston Motes, among others. The company is a graduate of this year’s Y Combinator summer class.

Co-founded by Joseph Nelson (CEO) and Brad Dwyer (CTO), Roboflow is the result of the team members’ previous work on AR and AI apps, including Magic Sudoku from 2017. After respectively exiting their last companies, the two co-founders teamed up again to launch a new AR project, this time with a focus on board games. In 2019, the team actually participated in the TC Disrupt hackathon to add chess support to that app — but in the process, the team also realized that it was spending a lot of time trying to solve the same problems that everybody else in the computer vision field was facing.

“In building both those [AR] products, we realized most of our time wasn’t spent on the board game part of it, it was spent on the image management, the annotation management, the understanding of ‘do we have enough images of white queens, for example? Do we have enough images from this angle or this angle? Are the rooms brighter or darker?’ This data mining of understanding in visual imagery is really underdeveloped. We had built a bunch of — at the time — internal tooling to make this easier for us,” Nelson explained. “And in the process of building this company, of trying to make software features for real-world objects, realize that developers didn’t need inspiration. They needed tooling.”

So shortly after participating in the hackathon, the founders started putting together the first version of Roboflow and launched the first version a year ago in January 2020. And while the service started out as a platform for managing large image data sets, it has since grown to become an end-to-end solution for handling image management, analysis, pre-processing and augmentation, up to building the image recognition models and putting them into production. As Nelson noted, while the team didn’t set out to build an end-to-end solution, its users kept pushing the team to add more features. 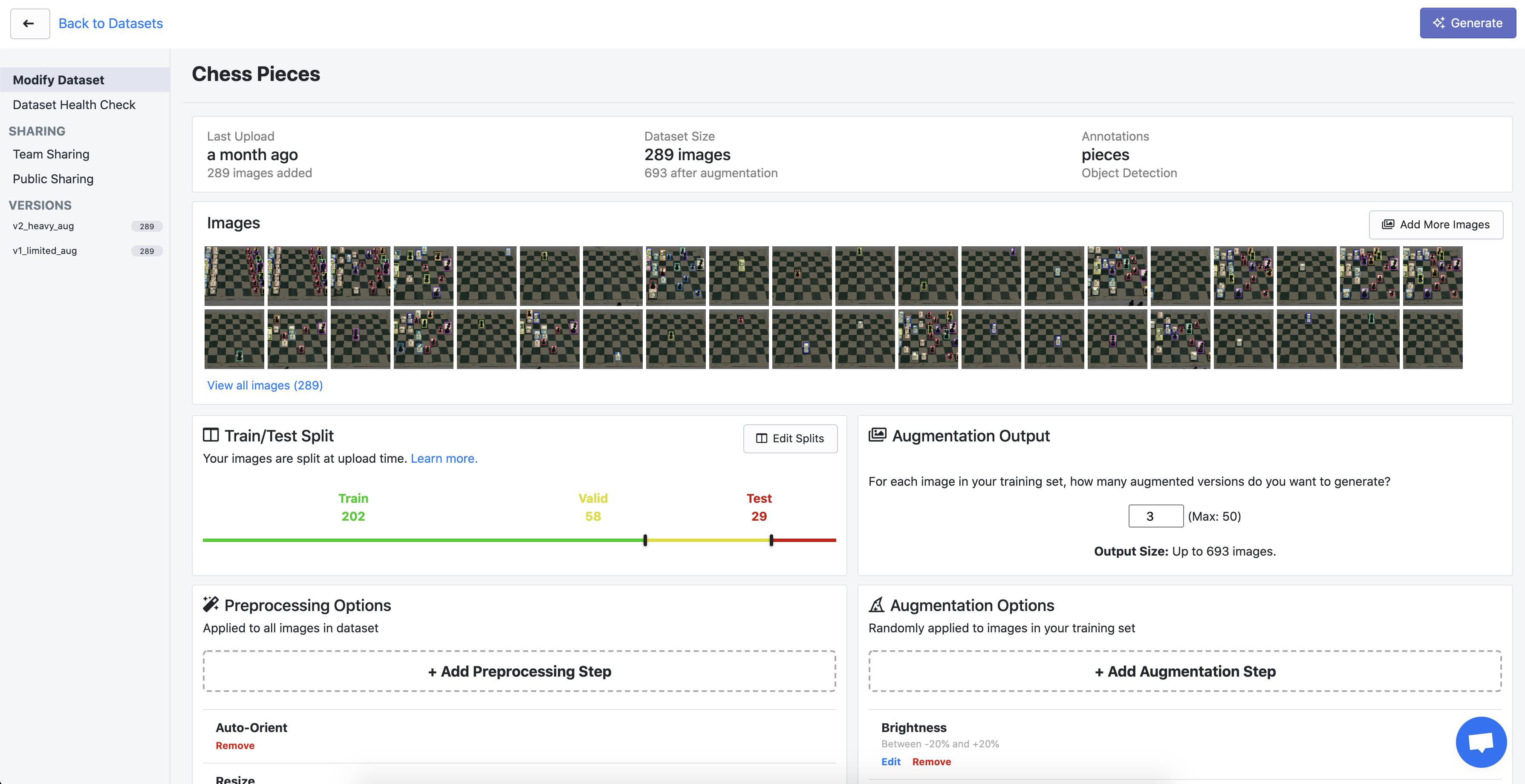 So far, about 20,000 developers have used the service, with use cases ranging from accelerating cancer research to smart city applications. The thesis here, Nelson said, is that computer vision is going to be useful for every single industry. But not every company has the in-house expertise to set up the infrastructure for building models and putting it into production, so Roboflow aims to provide an easy to use platform for this that individual developers and (over time) large enterprise teams can use to quickly iterate on their ideas.

Roboflow plans to use the new funding to expand its team, which currently consists of five members, both on the engineering and go-to-market side. 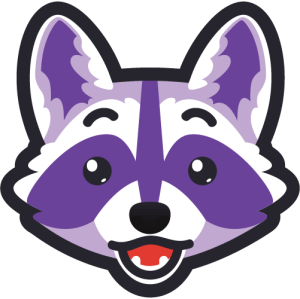 “As small cameras become cheaper and cheaper, we’re starting to see an explosion of video and image data everywhere,” Segment co-founder and Roboflow investor French-Owen noted. “Historically, it’s been hard for anyone but the biggest tech companies to harness this data, and actually turn it into a valuable product. Roboflow is building the pipelines for the rest of us. They’re helping engineers take the data that tells a thousand words, and giving them the power to turn that data into recommendations and insights.”