UBTech is the massively funded Chinese robotics company you’ve (probably) never heard of. If you’re familiar at all with the brand here in the states, it’s likely for its STEM or other robotic toys, including a Star Wars Storm Trooper robot from a few years back (my own first exposure to the company). But with around $940 million in funding, it seems the sky’s the limit, in terms of product expansion.

Among its announcements at CES today is the arrival of a line of UV-C disinfecting robots. The need is certainly clear, following the events of the past 12 months. In fact, UBTech isn’t even the first company to introduce a UV robot for the show — that distinction falls to LG, which is set to offer its own solution this year. 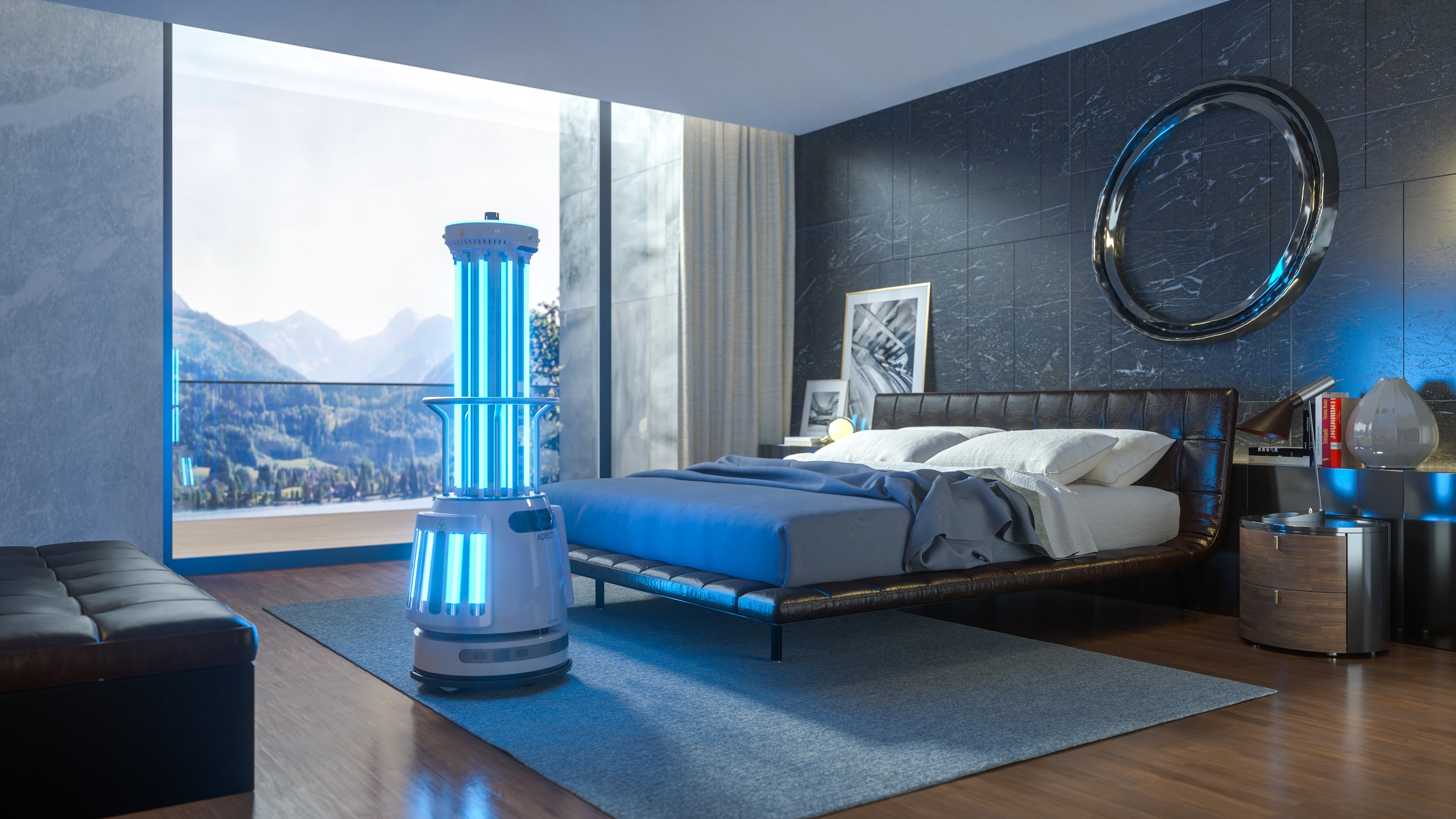 And like LG, UBTech has already begun piloting its tech. The State of Delaware’s Department of Education has deployed models in a number of locations. The company is producing a few different models of Adibot — including rolling and stationary versions. They’re available for purchase starting this week, with financing plans starting at $15 a day.

As the company notes, while the need for such functionality has been at top of mind during the COVID-19 pandemic, it certainly doesn’t start or end with that specific virus. Epidemiologists have warned that this particular strain most likely won’t be the last major pandemic of our lifetimes.