We’ve been covering Square Off at CES for a couple of years now — ever since the connected chess startup competed in one of our pitch offs. The Mumbai-based startup has been rapidly iterating on technology that lets users play a physical chess game with opponents across the globe, including the arrival of the new modular gaming system, Swap.

Today at CES, it announced the upcoming arrival of a new rollable system, adding a level of portability to its offering. Obviously you lose some of the magic here — the self-moving pieces have been sacrificed in order to bring a board that can be rolled up and stashed in a backpack for easier transport. That effect was a big part of what made the tech so eye-catching in the first place. 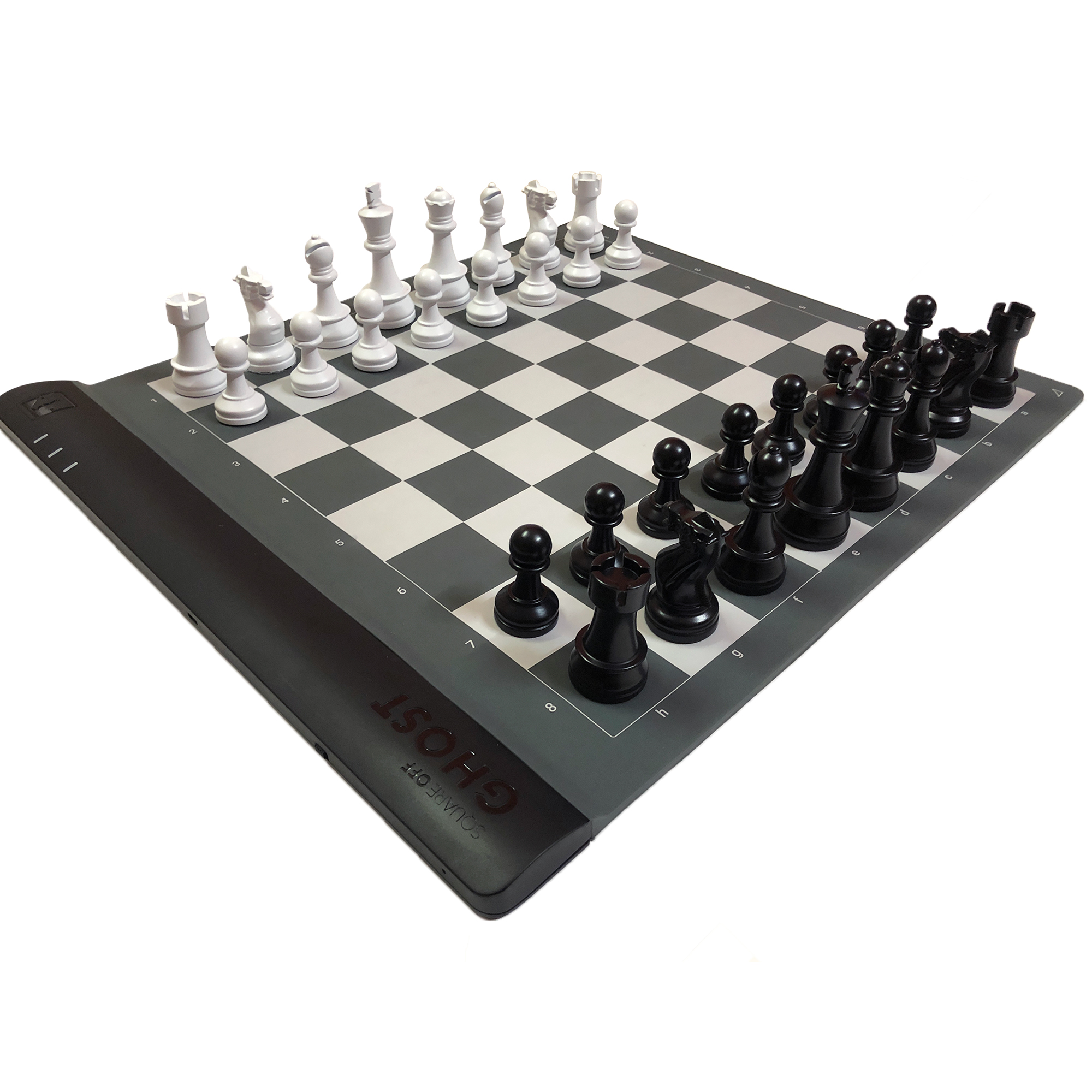 The system will still take advantage of Square Off’s existing AI and connected technologies, allowing people to play globally against competitors. Between the continued inability to congregate in-person and the rise in interest in chess in the wake of Netflix’s wildly popular “The Queen’s Gambit,” this seems like an opportune time for the startup to launch a new product.

Unlike past offerings, the company won’t be going through a crowdfunding site to launch this one. Square Off expects to bring the product to market around March, priced at $199.

The Square Off chess board melds the classical with the robotic