At CES 2021, BMW today provided us with a first glimpse of the future of its iDrive system, 20 years after it first launched in the 2001 7 Series. Today’s announcement mostly focuses on the past, with a look back at the history of BMW’s infotainment platform, but the company did provide a bit more context and images of the new system that will make its official debut on the sizable displays in its upcoming iX soon.

Obviously, we’re looking at a refreshed and more colorful design here. Based on what we can glance from the materials that BMW did make available, current BMW drivers shouldn’t have too high a learning curve as the overall layout still looks familiar.

Despite the addition of BMW’s own personal voice assistant and gestures in recent updates, the iDrive knob in the center console isn’t going away, though it looks like it will be getting some design tweaks, too. Clearly, though, BMW isn’t planning to do away with physical controls anytime soon. 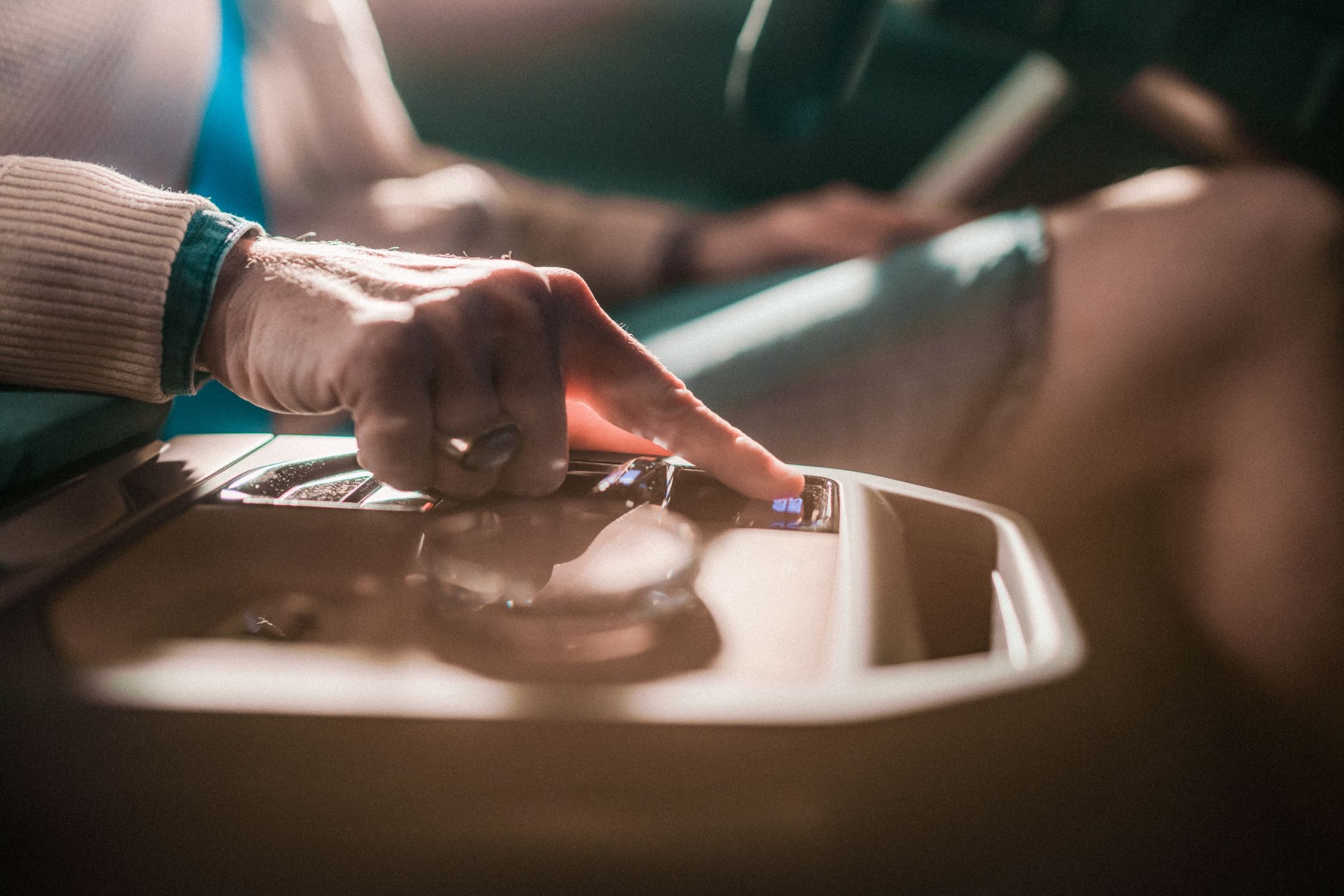 The overall philosophy behind the update, BMW says, is to offer a system that is better able to utilize the potential of a connected car in order to “make the mobility experience even safer, even more comfortable and convenient, and even richer in variety.”

The argument here is that the car, thanks to its myriad of sensors and connectivity, now often has access to far more information than the driver. That, BMW says, has influenced the new iDrive’s design, but the company isn’t quite ready to delve into any details yet, it seems. Based on what we can glance from the materials that BMW did make available, though, current BMW drivers won’t have too high a learning curve as the overall layout still looks somewhat familiar. 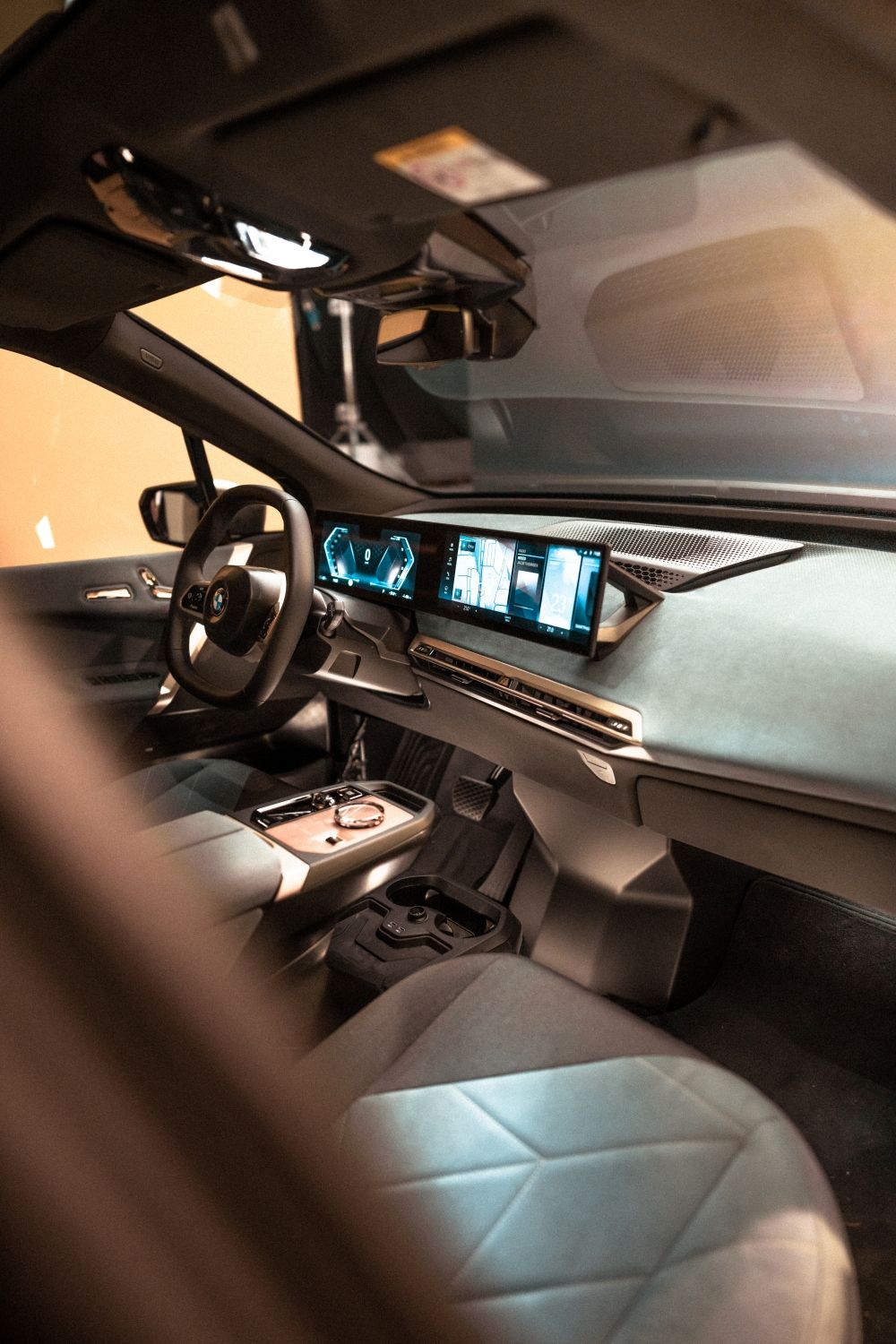 “The next generation of BMW iDrive takes the burgeoning relationship between a BMW and its driver to a new level,” the company writes in today’s announcement. “The new system neatly bridges the gap between analogue and digital technology. And this, in turn, heralds another paradigm shift, as the number of available functions in a car and their complexity continue along a constant upward curve.”

BMW launches a personal voice assistant for its cars