Lenovo seems to have gotten the memo that the real money in the augmented reality space is going to be made in enterprise. Ahead of tomorrow’s CES kick off, the hardware company announced the impending arrival of the ThinkReality A3, a pair of enterprise AR glasses that look to follow the lead set by companies like Epson and Microsoft.

The glasses are set to arrive at some point in the middle of the year. No word from Lenovo on pricing — which isn’t entirely surprising for an enterprise-only device. The headset sports a 1080p resolution, powered by Qualcomm’s Snapdragon XR1 chip. A pair of fish-eye cameras provide motion tracking, while an eight-megapixel RGB camera grabs video for remote use. 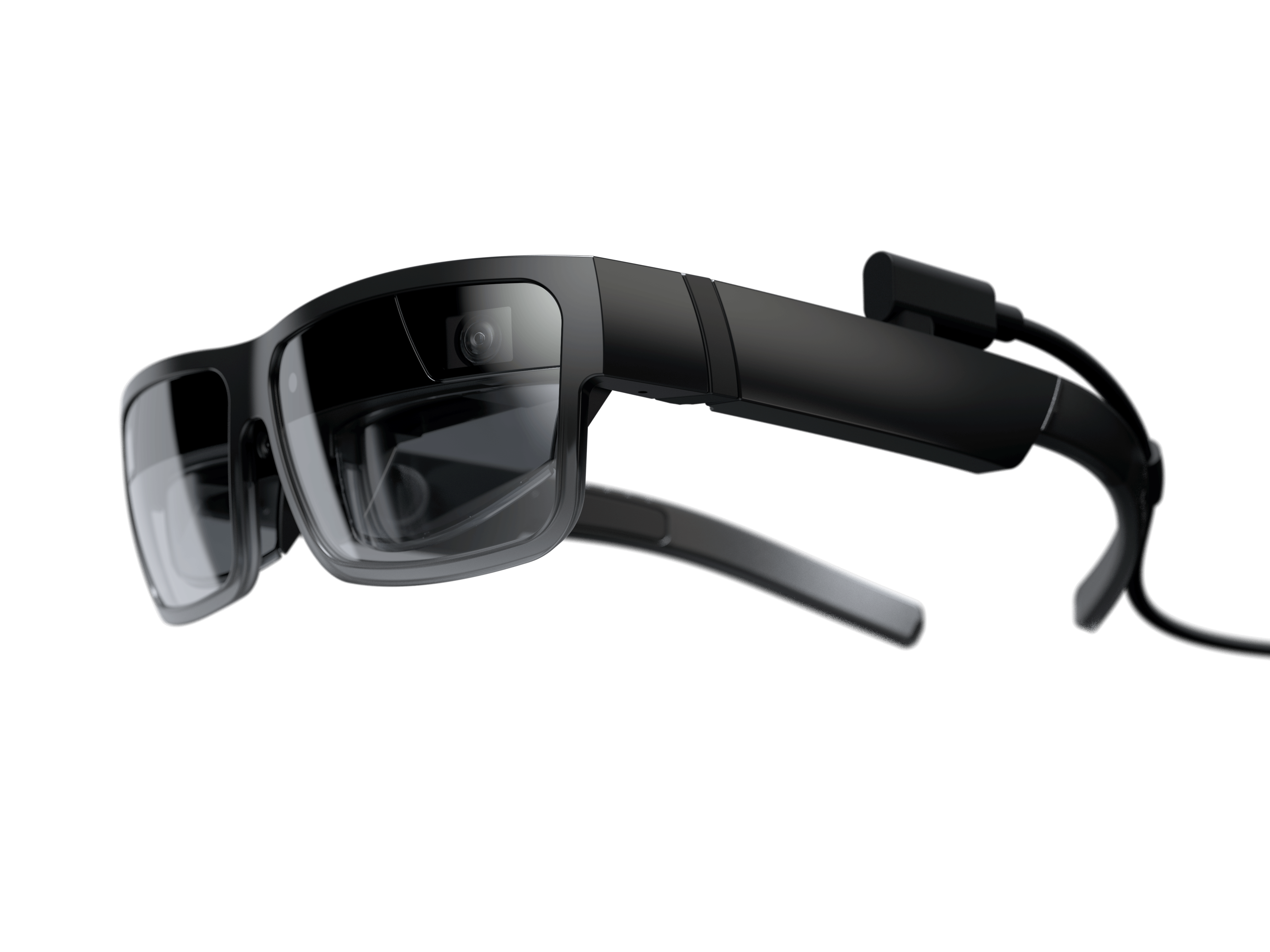 “For use in scenarios from factory floors and laboratories to busy retail and hospitality spaces, certified turnkey applications on the Think Reality platform powers remote assistance, guided workflows, and 3D visualization,” the company writes. “Now, industrial workers have a light, flexible, and scalable set of smart glasses to increase productivity and safety while decreasing error rates in daily tasks.”

Clearly Lenovo thinks the immediate future for AR is in the enterprise space. The company has dabbled with it a bit in the consumer space with products like the Star Wars Jedi Challenges headset, but for now at least, that feels like something of a one-off.