Former Disney and Discovery execs are teaming up to launch a new streaming service called Struum, arriving in the spring, that aims to take the ClassPass model and apply it to the streaming landscape. That is, Struum’s plan is to aggregate content from smaller video-on-demand services, then provide that under its own subscription.

The service is backed by former Disney CEO Michael Eisner through his investment firm, Tornante Company. Firstlight Media, a company that provides technology to power video services, is also an investor and collaborator on the new effort. A third investor, Gaingels, focuses on backing LGBTQ+ founders and allies. 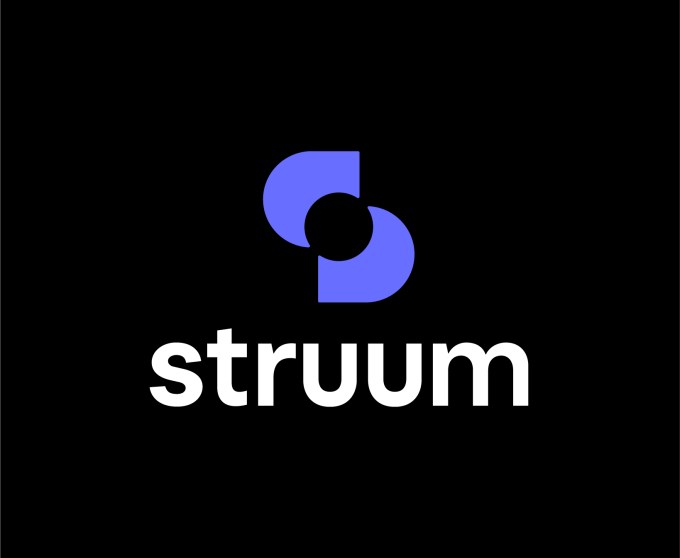 The team at Struum believes there’s potential for its service, despite the market being saturated by larger subscription players, like Netflix, Hulu, Amazon Prime, Apple TV+, YouTube, HBO Max and Disney+, who today have a combined 75% share of the streaming video distribution landscape, according to 2020 Nielsen data.

It argues that there is still a long tail of over 250 niche and speciality services it can work with to grow its content library, while also helping those partners connect with potential customers.

The model it’s using to go about this, however, is unique for streaming businesses — and very much inspired by the ClassPass service for sampling fitness classes from local gyms and studios.

“I was a huge user of ClassPass and I love that model,” explains DeVillier. “And we just started noodling on this idea of offering this aggregated service using that model.” The founders would talk about ways they could help address the underserved market of streamers, who were “trying to find space and voice,” she says.

Struum will work by charging customers a single monthly subscription to provide a range of services, accessed through the Struum app. However, instead of getting a full buffet of content within the app, the consumer is given a number of “credits” they can use to sample and consume content, just like ClassPass did with gym classes.

Then, if Struum sees the customer is routinely accessing content from one service, it will suggest they may be better managed by that service. The customer can choose to subscribe to the service from within the Struum app directly.

In other words, Strumm acts as a customer acquisition engine for its partners, in addition to hosting their content.

For consumers, this means they don’t have to keep subscribing and unsubscribing to various services just to watch particular shows or movies. And for content providers, it allows them to find an audience without having to spin up their own standalone subscription app.

Struum generates revenue from its subscriptions, which it shares with its content partners. These may include what Pastor describes as “aspirational tier one” brands, that may be those from the traditional pay TV world that are now looking for a new, streaming audience. They may also include vertical media brands and others who are currently operating an ad-supported video-on-demand (AVOD) service but want to enter the subscription video-on-demand market.

The company has already completed deals with nearly three dozen yet-to-be-named streaming partners, and now has over 20,000 TV series, movies and shorts as a result. It will serve up this content on a platform built in collaboration with Firstlight Media, which runs on Microsoft Azure architecture.

The startup’s co-founders have not been working on Struum that long, having only come together around the beginning of 2020, just ahead of the pandemic’s outbreak in the U.S. The pandemic, of course, accelerated the streaming market as consumers stuck at home tapped into video services to stay entertained. But for Struum, it helped the startup speed its time to launch, too.

“The ability to be introduced to people — financiers and content partners and talent — within a matter of 24 to 48 hours by getting on the phone through Zoom, not having to fly across the country to do the pitches, not having to drive across town in Los Angeles to do pitches — we were able to more quickly accelerate our business from that aspect,” notes Pastor.

Struum also tapped into the ability to hire outside of its base in L.A., as remote work became more of the norm. On its team of 10, it has staff from elsewhere in the U.S. and even the U.K., and it aims to continue as a remotely distributed operation for the near future, even when the pandemic is over.

Struum has correctly identified a problem in the modern streaming landscape, in terms of large amount of untapped content now distributed across hundreds of smaller services, much of which lingers in obscurity. However, the approach it’s taking to address the problem — by aggregating the content under its ClassPass-like subscription/credit model — will still force the  service into competition with AVOD players, as this is where consumers turn when they can’t find anything else to watch on Netflix and elsewhere.

That means the challenge Struum faces will be convincing those consumers to essentially change their TV habits.

“Today, those habits and rituals are built around first going to a Netflix … and the next thing is to go to Amazon,” explains Pastor. Consumers might then turn to Disney+ or HBO Max as a third option, he says, depending on whether they’re looking for family fare or more adult content.

“What we’re hoping to be able to do, by aggregating these pieces together, is to say, listen: your third or fourth choice should be Struum. It’s a place where you can manage one subscription and explore all these [other} services,” Pastor adds.

After launching, Struum plans to quickly iterate on the customer data it has — another advantage of the aggregational model — to optimize its content library and help guide its future partnerships.

“We come from a very strategic background approach. And we come from a discipline of listening to consumers — that’s so much the history of the Discovery and the Disney brand. That’s very much the near-term focus,” Pastor says.

The company plans to launch in the spring with support for web, mobile and TV platforms. An international expansion is also on the roadmap farther down the road.