As businesses around the world look to automate production lines and supply chains, companies making the robots are attracting great investor interest. The latest to get funded is Flexiv, which closed a Series B round north of $100 million from investors including China’s on-demand services giant Meituan, TechCrunch learned.

The company operates out of several major Chinese cities and California with two-thirds of its staff stationed in China, a common strategy for AI startups helmed by Chinese founders who have worked or studied in the U.S.

In 2016, Wang Shiquan, an alumnus of Stanford’s Biomimetics and Dexterous Manipulation Lab, founded Flexiv with a focus on building adaptive robots for the manufacturing industry. With the new capital, the startup plans to implement its AI-driven, general-purpose robots in other areas such as services, agriculture, logistics and medical care.

Through Meituan’s strategic investment, for instance, Flexiv could deploy its solutions to the investor’s core food delivery business, one that involves repetitive, high-volume tasks and is primed for automation. 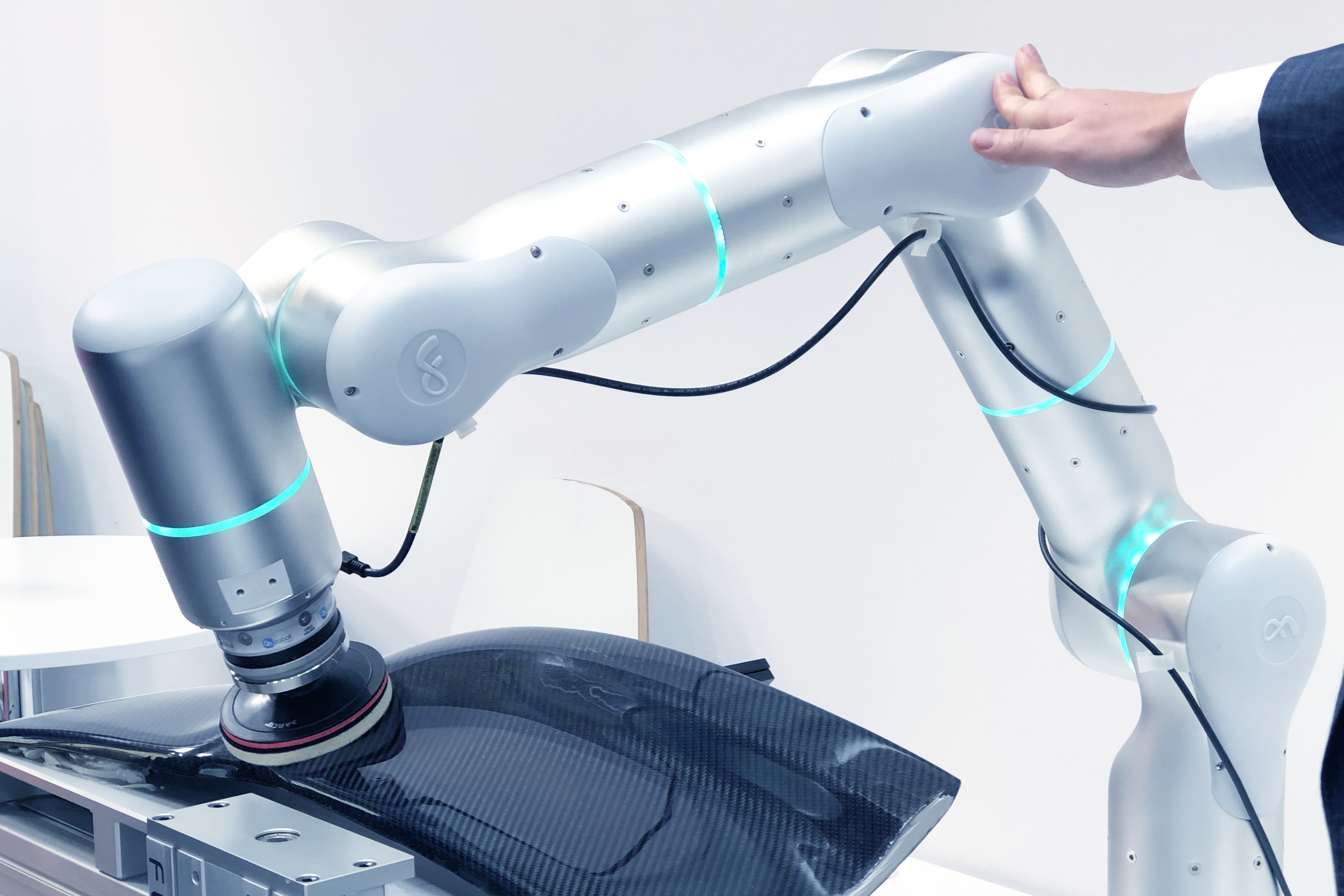 In the meantime, there is still ample room for automation in traditional manufacturing, Wang said in an interview with TechCrunch. Consumer electronics especially require high-precision, delicate manufacturing processes, which means the production line often needs to be revamped for a new product. Flexiv’s robots, equipped with force feedback and computer vision systems, can adjust to new circumstances and potentially save factory bosses some time and money in setting up new machinery, Wang claimed.

The company’s flexible robots are what distinguishes it from many existing players, the founder added.

“Conventional robotic arms can safely perform tasks when there are no barriers around, but they are less capable of operating in complicated environments… Many seemingly simple tasks such as washing dishes actually require a lot of AI-based recognition and decision-making power.”

The company began mass production in the second half of this year and has so far produced around 100 robots. It plans to monetize by selling robots, licensing software, and providing after-sale services. The challenge then lies in finding partners and customers across a wide range of industries to trust its nascent technologies.

China remains Flexiv’s largest market while North America is a key market in its expansion plan. “Each country has its own competitive edge in robotics,” Wang suggested. “China’s advantage is in manufacturing, supply chains, and labor costs.”

“In the area of traditional and adaptive robotics, the gap between different countries is certainly narrowing,” the founder said.