There is massive VC overcapitalization for Series A and later companies, and probably for seed as well. But there is a massive gap in the market to financially underwrite promising founders and guide them out of their current employers or schools.

Cory Levy, who has been a long-time angel investor and startup tinkerer, launched First Text last year as an experiment to see what would happen if all communication barriers between founders and VCs were removed by substituting the formal pitch presentation with text messages. With one click on the website, you are texting Cory (“I have a First Text iPhone” he told me), and through him, you can connect with a panoply of VC and founder mentors like Keith Rabois at Founders Fund and Chris Farmer at SignalFire. The service hosts regular office hours and other get-to-know-you events.

Levy is a believer of the model, since he got his start the same way. Almost a decade ago, Levy tweeted at Rabois to fund his startup — a tweet that led to an investment and Rabois’ continued involvement in Levy’s startup experiments.

“I think there is still this barrier and friction that comes from talking with a venture capitalist on Sand Hill Road,” Levy said. It’s one thing to lower the barrier to chat with a VC though, but another to actually just get started in the first place.

So Levy’s latest experiment is something called Z Fellows. It’s essentially a one-week sabbatical program that offers $10,000 in (optional) equity investment (at a $1 billion cap … so very, very cheap money) to promising potential founders who want to explore a project outside the hustle and bustle of school or work. Levy said that “a handful of my friends are in school or working at companies and they have ideas and are working on stuff on the side” but they often say something like “I am going to quit Google and work on it.” Levy says Z Fellows is designed to allow people to take “a calculated risk” to explore a project before committing to it full time.

The application is open now and closes January 15, with 10 fellows selected shortly thereafter. The application has eight short questions, plus name and email. Levy will select fellows with the guidance of the program’s mentors.

Levy said that he was inspired by the early batches of Y Combinator, whose cohorts were small and people found that mentorship was worth more than the cash offered by the accelerator. Mentors in the program include Naval Ravikant of AngelList fame, Lucy Guo from Scale AI and Dylan Field of Figma. Levy wants to “fast-track technical tinkerers into the world of Silicon Valley.” 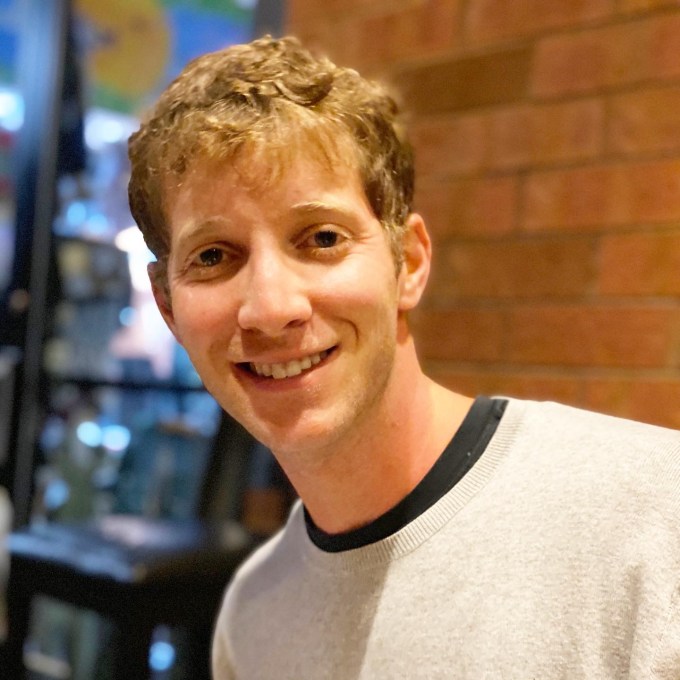 The program is all virtual and will have a daily 10-minute standup meeting in the morning and an hour-long office hours and speaker talks program in the evening.

Levy says that Z Fellows, like First Text itself, is a long-term experiment to see whether lowering barriers to VC improves the speed of inception of new startups. “Two years from now, hopefully a couple of people have moved forward” with their projects, Levy said. He emphasized that no participant is expected to quit their company or school the day after the program, and that the conversations that start there might take months or years to mature. Right now, he intends to only do one batch — if it’s a success, Levy says other batches could be initiated.

So far, there have been some early successes, at least with First Text itself. George Sivulka, the founder of Hebbia which I profiled this past October, used First Text to connect with Levy, and he synced up with Ann Miura-Ko at an office hours event. A few months later, Miura-Ko led the $1.1 million pre-seed round into Hebbia, with Levy participating as an angel. Levy also pointed to Vise AI, which we covered last year, as another company that he met by text before introducing to Rabois, who invested in the company’s seed round before Sequoia invested a combined $59.5 million this year across its Series A and B rounds.

It may seem simple, but sometimes the most important changes in venture and startups more generally have come from lowering that last bit of friction to action.