CommonGround, a startup developing technology for what its founders describe as “4D collaboration,” is announcing that it has raised $19 million in funding.

This isn’t the first time Amir Bassan-Eskenazi and Ran Oz have launched a startup together — they also founded video networking company BigBand Networks, which won two technology-related Emmy Awards, went public in 2007 and was acquired by Arris Group in 2011. Before that, they worked together at digital compression company Optibase, which Oz co-founded and where Bassan-Eskenazi served as COO.

Although CommonGround is still in stealth mode and doesn’t plan to fully unveil its first product until next year, Bassan-Eskenazi and Oz outlined their vision for me. They acknowledged that video conferencing has improved significantly, but said it still can’t match face-to-face communication.

“Some things you just cannot achieve through a flat video-conferencing-type solution,” Bassan-Eskenazi said. “Those got better over the years, but they never managed to achieve that thing where you walk into a bar … and there’s a group of people talking and you know immediately who is a little taken aback, who is excited, who is kind of ‘eh.'” 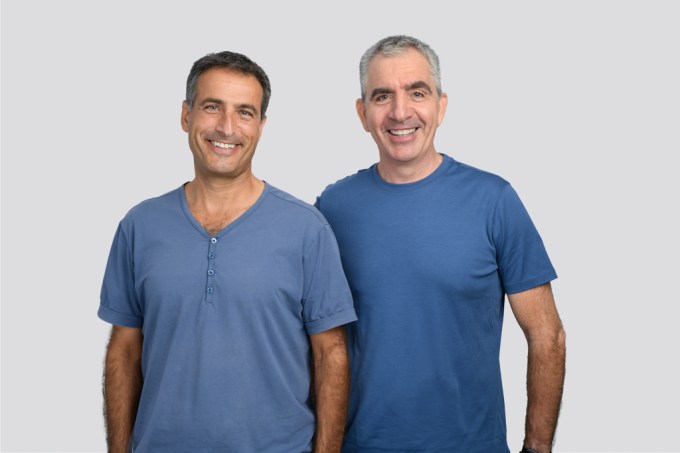 That, essentially, is what Bassan-Eskenazi, Oz and their team are trying to build — online collaboration software that more fully captures the nuances of in-person communication, and actually improves on face-to-face conversations in some ways (hence the 4D moniker). Asked whether this involves combining video conferencing with other collaboration tools, Oz replied, “Think of it as beyond video,” using technology like computer vision and graphics.

Bassan-Eskenazi added that they’ve been working on CommonGround for more than year, so this isn’t just a response to our current stay-at-home environment. And the opportunity should still be massive as offices reopen next year.

“When we started this, it was a problem we thought some of the workforce would understand,” he said. “Now my mother understands it, because it’s how she reads to the grandkids.”

As for the funding, the round was led by Matrix Partners, with participation from Grove Ventures and StageOne Ventures.

“Amir and Ran have a bold vision to reinvent communications,” said Matrix General Partner Patrick Malatack in a statement. “Their technical expertise, combined with a history of successful exits, made for an easy investment decision.”