For obvious reasons, many of us are spending the final week of 2020 looking forward. Samsung is hoping some folks are looking far enough ahead to reserve a spot in line for its still-unannounced Galaxy S21 handset (not an official name, mind, but probably a safe guess).

If you’re on the Samsung Mobile mailing list, you may well have received an email, compelling you to “Get ready to jump to the next Galaxy.” The link takes you to a reservation page that offers up some perks for getting in early on the company’s new flagship, including credits on other Samsung products like Galaxy earbuds.

The company recently noted that it would have more information in January — be it at CES or, more likely, a standalone event. That bucks trends a bit, which have found the company introducing its latest Galaxy S devices closer to Mobile World Congress (the S20 — pictured above — was announced February 11). Of course, MWC has been delayed until late June next year and nothing is really normal besides.

As I noted in a recent piece, 2020 was the roughest in a series of rough years for the smartphone industry, so why not get those pre-orders started a little early? And hey, not everyone got what they wanted for the holiday. Why not treat yourself to a new phone? 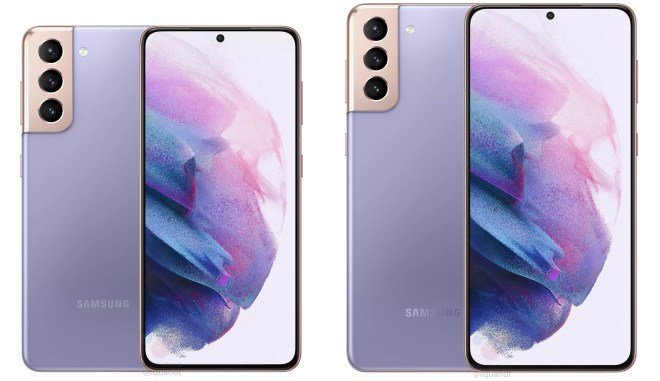 The good news is we know a lot about the unannounced phone. Samsung’s never been great at keeping things under wraps and we’re already starting to see some key details leaking out a few weeks ahead of the expected official unveil. Surprisingly, camera specs look to more or less be in line with the last model, after the company promised some big imaging strides in 2021. Perhaps those updates will arrive more in the form of software, instead of straight hardware bumps.

Samsung is expected to make everything official on January 14.