The rest of the world may be slowing down as we prepare for Christmas and the new year, but we are not taking our foot off the gas.

Alex Wilhelm keeps a close watch on the public markets in his column The Exchange, but this week, he branched out to look at some of the metrics underpinning soaring cryptocurrency prices and turned his gaze on StockX, the consumer reseller marketplace that just raised $275 million in a Series E that values the company at approximately $2.8 billion.

“Selling a tenth of your company for north of a quarter-billion may be somewhat common among late-stage software startups with tremendous growth,” he says, but “don’t laugh — the round actually makes pretty OK sense.”

Our staff continues to file their end-of-year stories: We ran a post this morning by Manish Singh that studies India’s massive total addressable market for retail. The nation has more than 60 million mom-and-pop neighborhood stores, and companies like Walmart and Amazon are eager to offer help with payments, logistics and inventory management — as are hundreds of native and foreign startups.

In an interview with author and MIT professor Sinan Aral, Managing Editor Danny Crichton discussed some of the debates currently swirling around the desire in some quarters to regulate social media platforms. In “The Hype Machine,” Aral explores topics like neuroscience, economics and misinformation before offering potential solutions for resolving what he calls “a full-blown social media crisis.”

The stories that follow are an overview of Extra Crunch from the last five days. Complete articles are only available to members, but you can use discount code ECFriday to save 20% off a one or two-year subscription. Details here.

Thank you very much for reading Extra Crunch this week; I hope you have a safe, relaxing weekend!

How did fashion marketplace Poshmark go from posting regular losses in 2019 to generating net income in 2020?

After the company filed a public S-1 last night, Alex Wilhelm pondered the question this morning in The Exchange.

Like many e-commerce platforms, Poshmark saw a surge in activity during the COVID-19 pandemic, but it also slashed its marketing spend, which helped boost profits. As the cash-rich company prepares its road show, “Poshmark is valuable,” Alex concluded.

“How valuable the market will decide. But who will it enrich with its final pricing decision?” 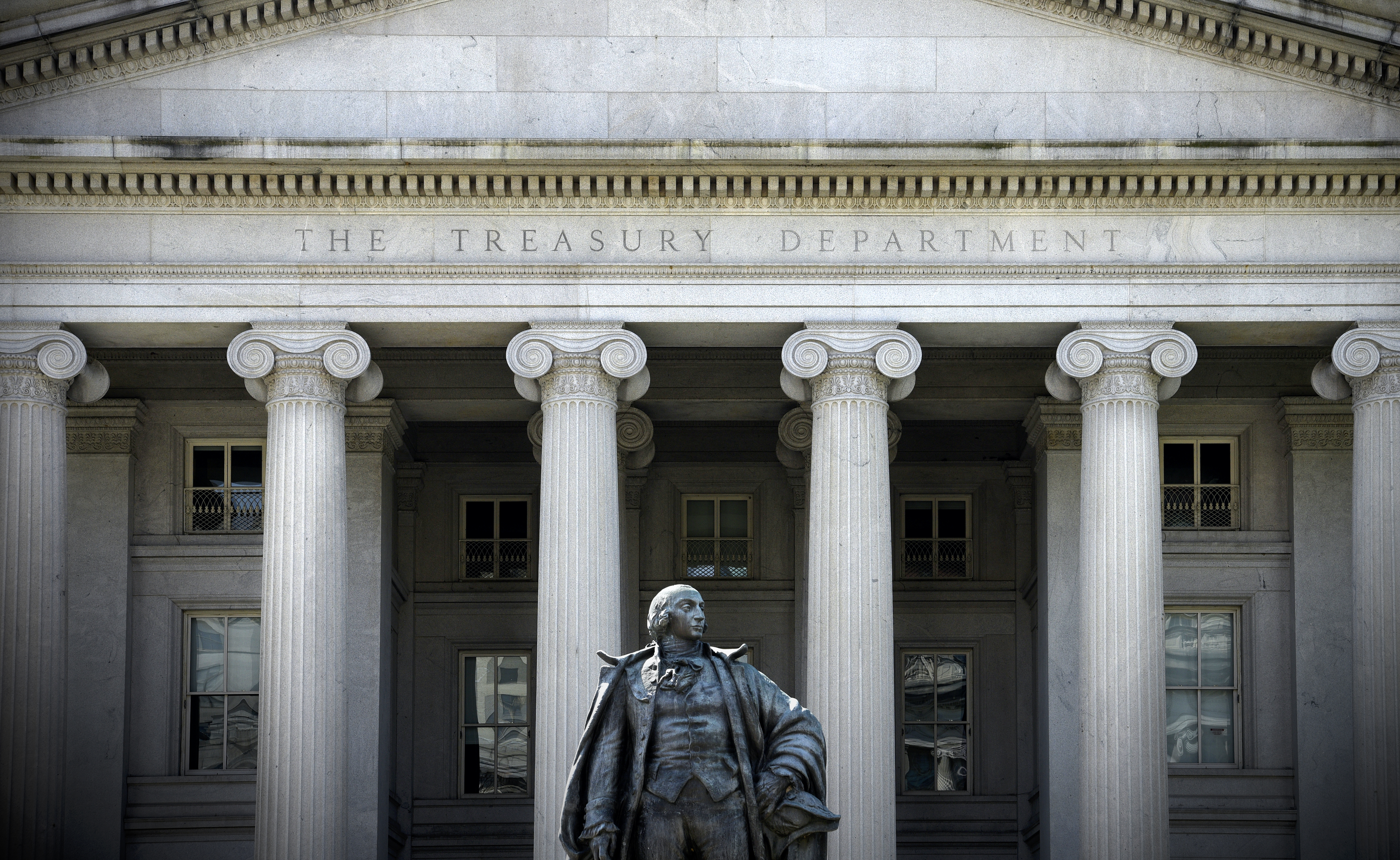 WASHINGTON, D.C. – APRIL 22, 2018: A statue of Albert Gallatin, a former U.S. Secretary of the Treasury, stands in front of The Treasury Building in Washington, D.C. The National Historic Landmark building is the headquarters of the United States Department of the Treasury. (Photo by Robert Alexander/Getty Images)

The breach of FireEye and SolarWinds by hackers working on behalf of Russian intelligence is “the nightmare scenario that has worried cybersecurity experts for years,” reports Zack Whittaker.

The intrusion began several months ago, but news of the breach wasn’t made public until this week.

“Given that potential victims include defense contractors, telecoms, banks, and tech companies, the implications for critical infrastructure and national security, although untold at this point, could be significant,” said Erin Kenneally, director of cyber risk analytics at Guidewire, an industry platform for insurance carriers.

In his analysis for Extra Crunch, Zack breaks down the rippling effects of supply-chain attacks that can compromise platforms like SolarWinds, which is used by more than 420 of the Fortune 500.

From startups to Starbucks: The embedded API opportunity 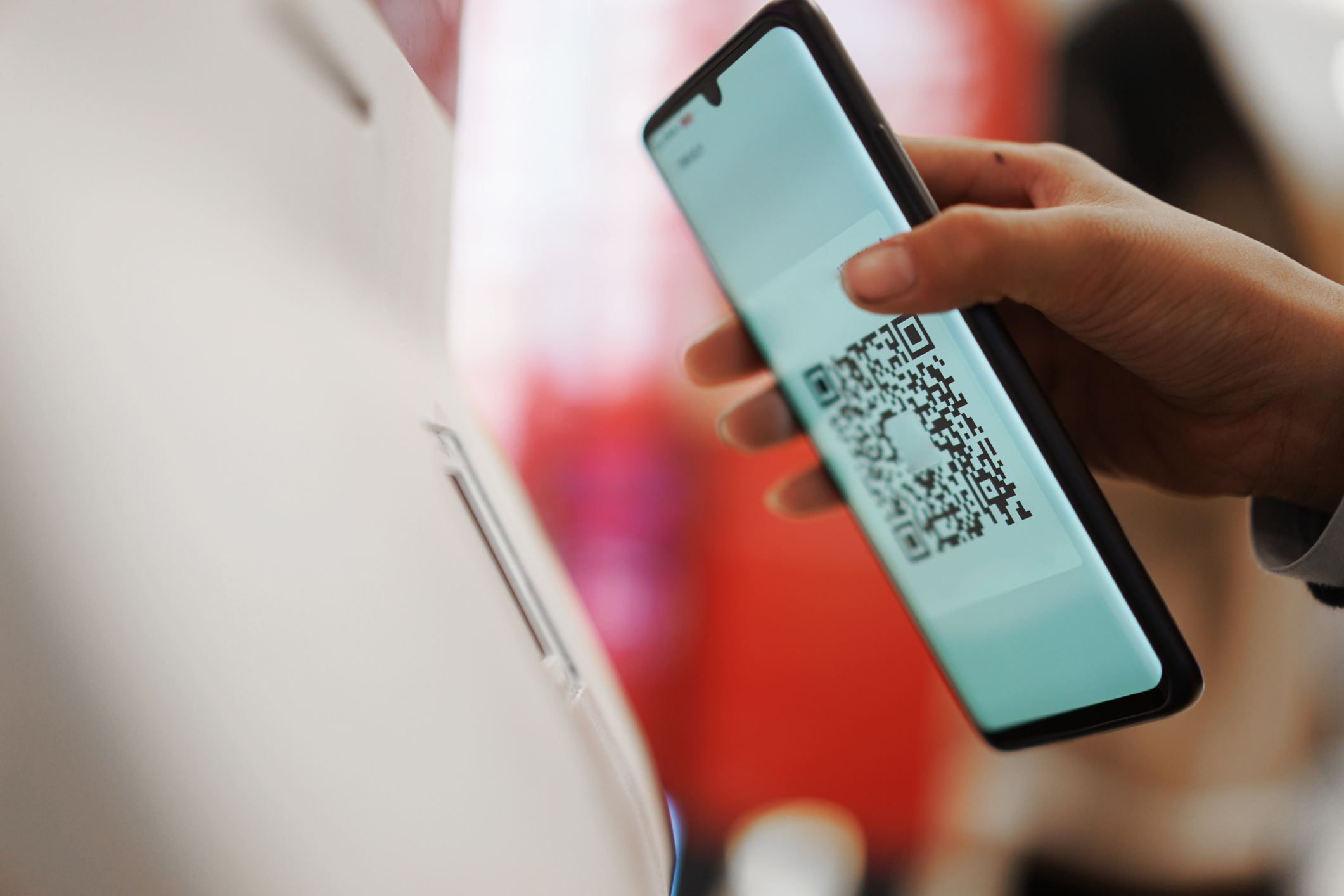 Embedded finance connects services like payment processing with everyday activities like grabbing a coffee before unlocking an e-scooter.

In a post that identifies embedded finance’s top providers and enablers, he offers advice for startups and established brands that are hoping to “earn and build customer loyalty while generating new revenue streams.”

From startups to Starbucks: The embedded API opportunity

Bitcoin is at an all-time high.

“These gains have created a huge amount of wealth for crypto holders,” Alex Wilhelm wrote yesterday.

To get a better handle on why crypto values are sky-bound, he parsed some basic industry metrics, including the number of unique bitcoin addresses, fees paid and transactions per day.

“Do the price gains make sense in the short term? Who knows,” he wrote, “but they are not based on nothing.”

For his year-end Extra Crunch story, security reporter Zack Whittaker looked back at the myriad security challenges and vulnerabilities COVID-19 brought to the fore.

The hacks of Fire Eyes and SolarWinds were just one link in the chain: How well is your company prepared to deal with file-encrypting malware, hackers backed by nation-states or employees accessing secure systems from home?

“With 2020 wrapping up, much of the security headaches exposed by the pandemic will linger into the new year,” says Zack. 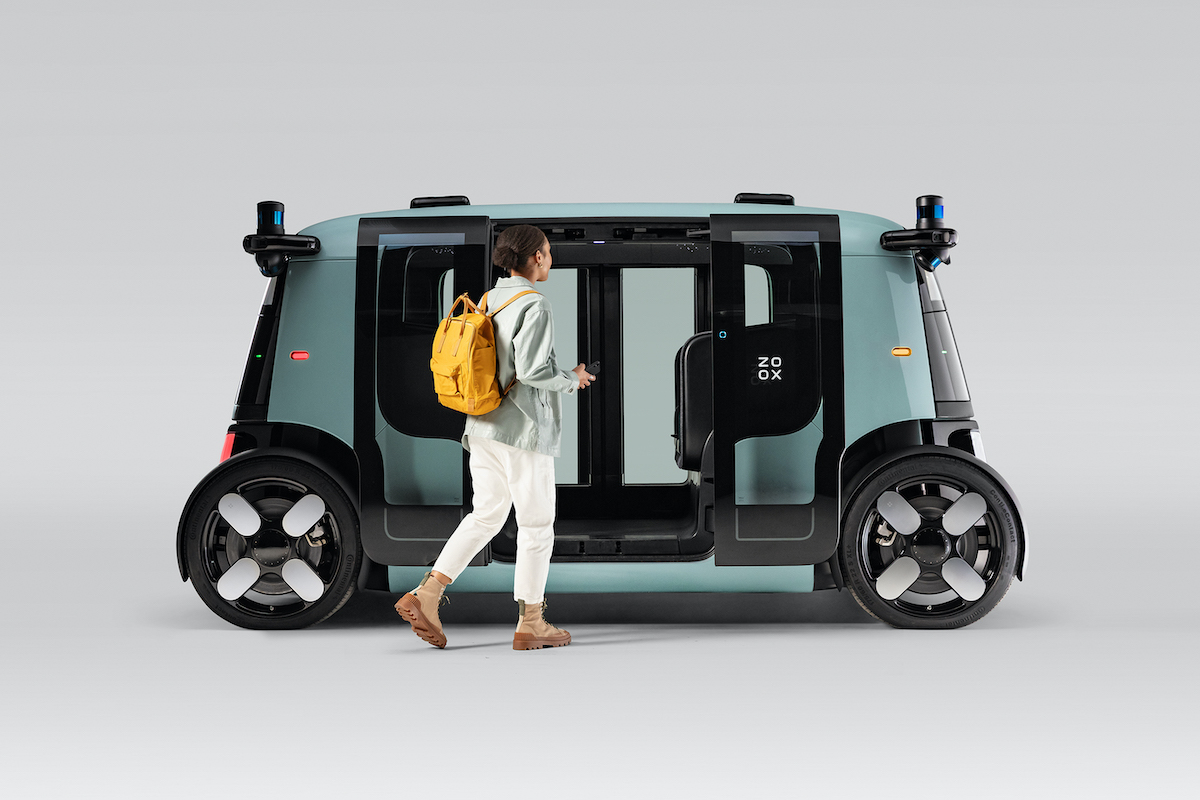 After six years of research and development, autonomous vehicle company Zoox this week unveiled an electric robotaxi that can carry four people at a maximum speed of 75 miles per hour.

Automotive writer Kirsten Korosec interviewed Zoox co-founder and CTO Jesse Levinson to learn more about the vehicle’s development and how the company overcame a series of technical and legal challenges.

“I would say that if you have a big idea and you’re confident that it makes sense, you should at least explore the idea, rather than giving up because the current regulations aren’t designed for it,” said Levinson.

Kirsten only had 15 minutes to interview Levinson, but this comprehensive interview covers topics like regulatory compliance, Zoox’s relationship with parent company Amazon and the highest (and lowest) moments he experienced along the way. 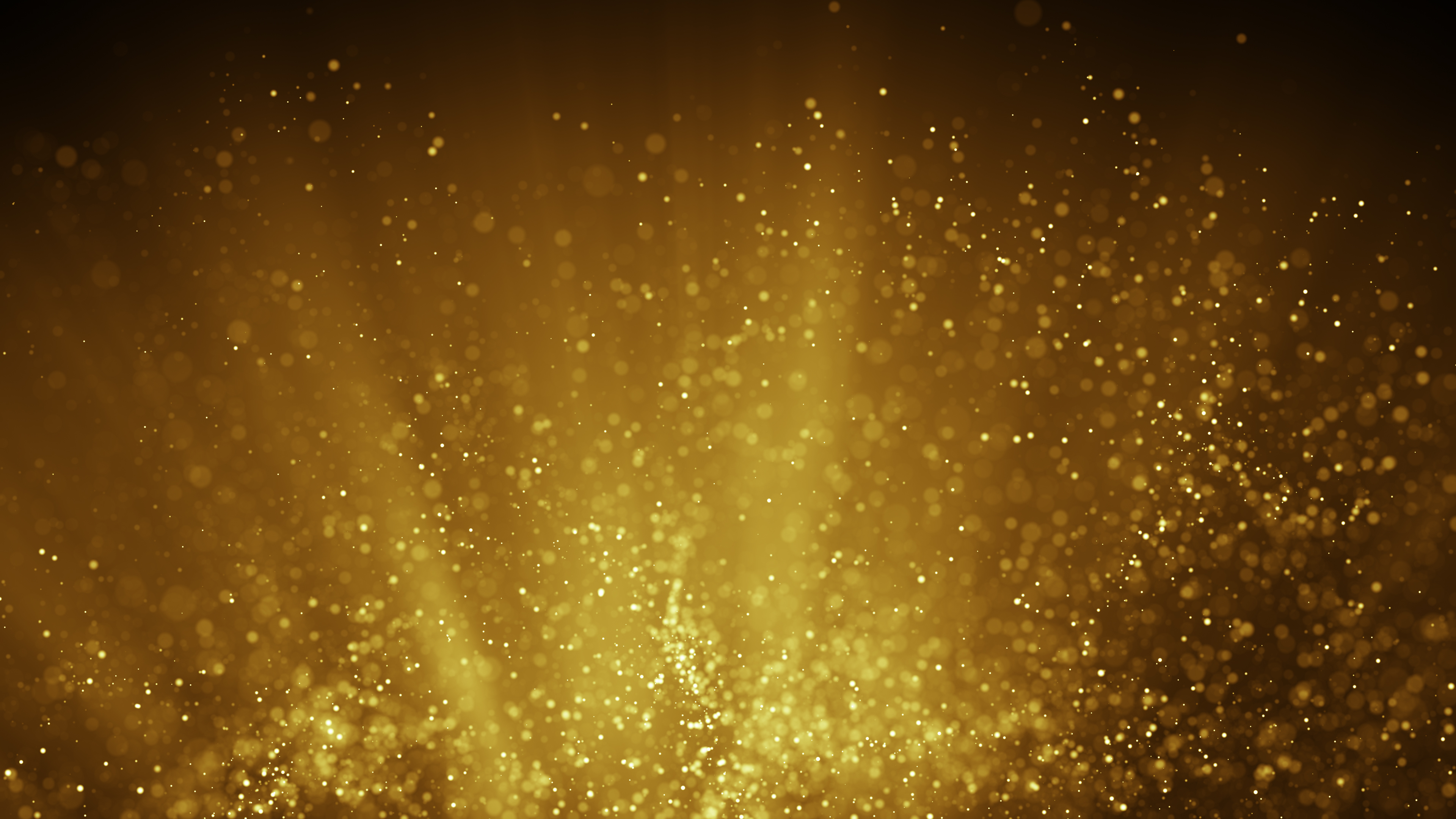 In one of the largest enterprise acquisitions of 2020, Visa Equity Partners this week purchased Utah-based edtech startup Pluralsight for $3.5 billion.

According to the entrepreneurs and investors reporter Natasha Mascarenhas spoke to, this deal “shows the strength of edtech’s capital options as the pandemic continues.”

“What’s happening in edtech is that capital markets are liquidating,” a major change from “the old days where the options to exit were very narrow,” says Deborah Quazzo, a managing partner at GSV Advisors and seed investor in Pluralsight.

Vista’s $3.5B purchase of Pluralsight signals a maturing edtech market

Dear Sophie: How did immigration change for startup founders in 2020?

I’m on an F1 OPT and am about to incorporate a startup with my two American co-founders.

What were the biggest immigration changes in 2020 affecting us?

Dear Sophie: How did immigration change for startup founders in 2020?

How to pick an investor in good or bad times 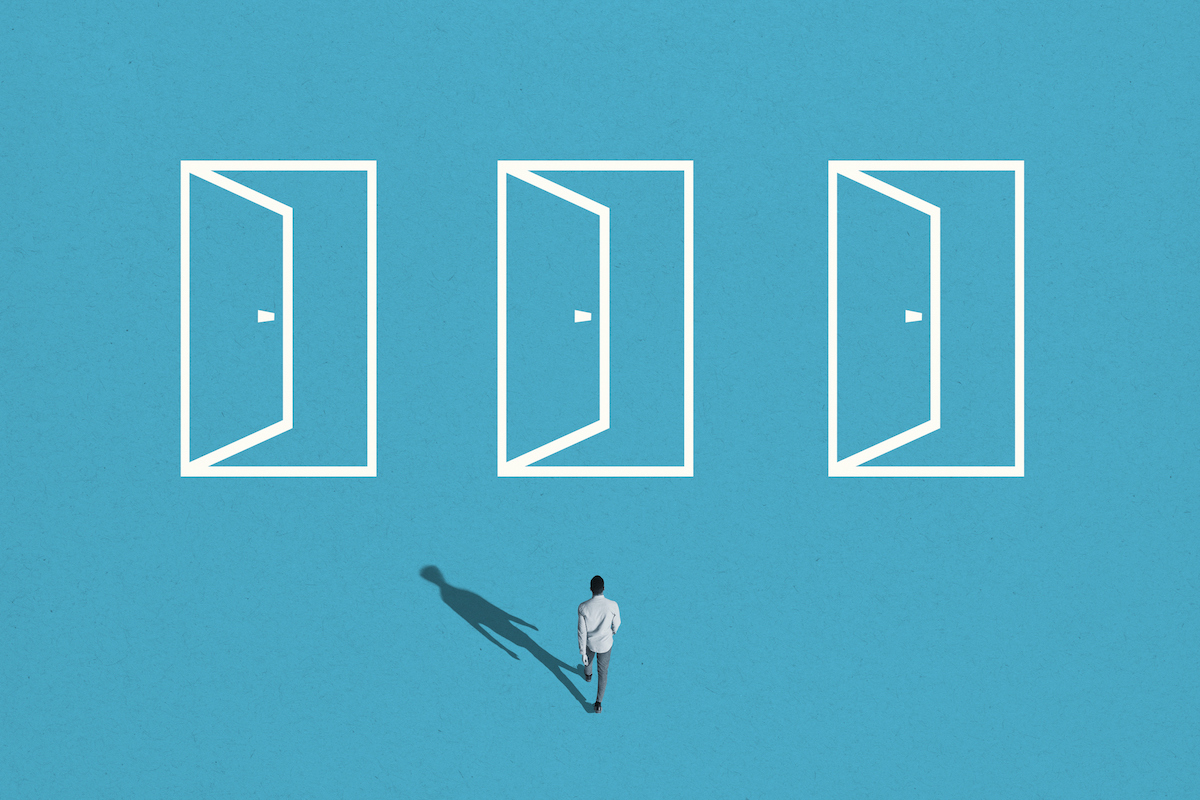 Founders and the VCs who back them may not be friends, but they’re usually friendly.

Investors are on a first-name basis with entrepreneurs from their portfolio companies and frequently have candid conversations with them about life, work and the world in general. In the before times, they might even have shared a meal or attended a baseball game together.

But make no mistake, it is a top-down relationship — the investor will always have the upper hand. When an entrepreneur accepts a check, they are hiring their next boss.

In an Extra Crunch guest post, Quiq CEO and founder Mike Myer poses two questions for founders who are considering a new relationship with a VC:

How to pick an investor in good or bad times 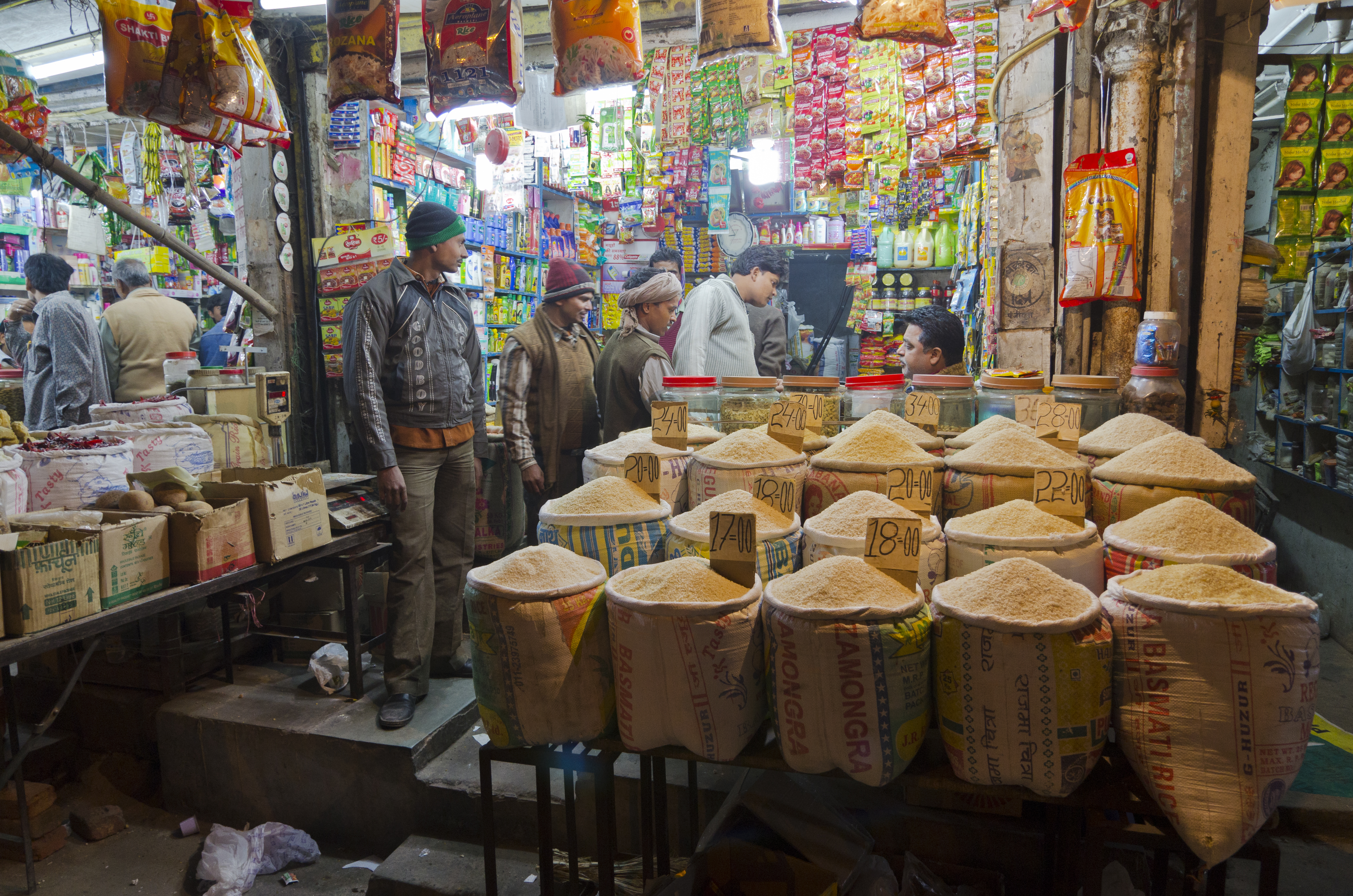 In India, about 90% of consumers buy their everyday goods from neighborhood-based kirana stores instead of supermarkets.

As a result, U.S. retail giants like Walmart and Amazon have adopted an “if you can’t beat them, join them” approach, offering the nation’s 60 million mom-and-pop shops software for inventory control, payments and e-commerce.

India’s retail market will be worth an estimated $1.3 trillion by 2025, but e-commerce represents just 3% of that activity today, reports Manish Singh.

For his final Extra Crunch story of 2020, he looked at the startups and major players who are hoping to carve out their niche in one of the world’s largest retail ecosystems. 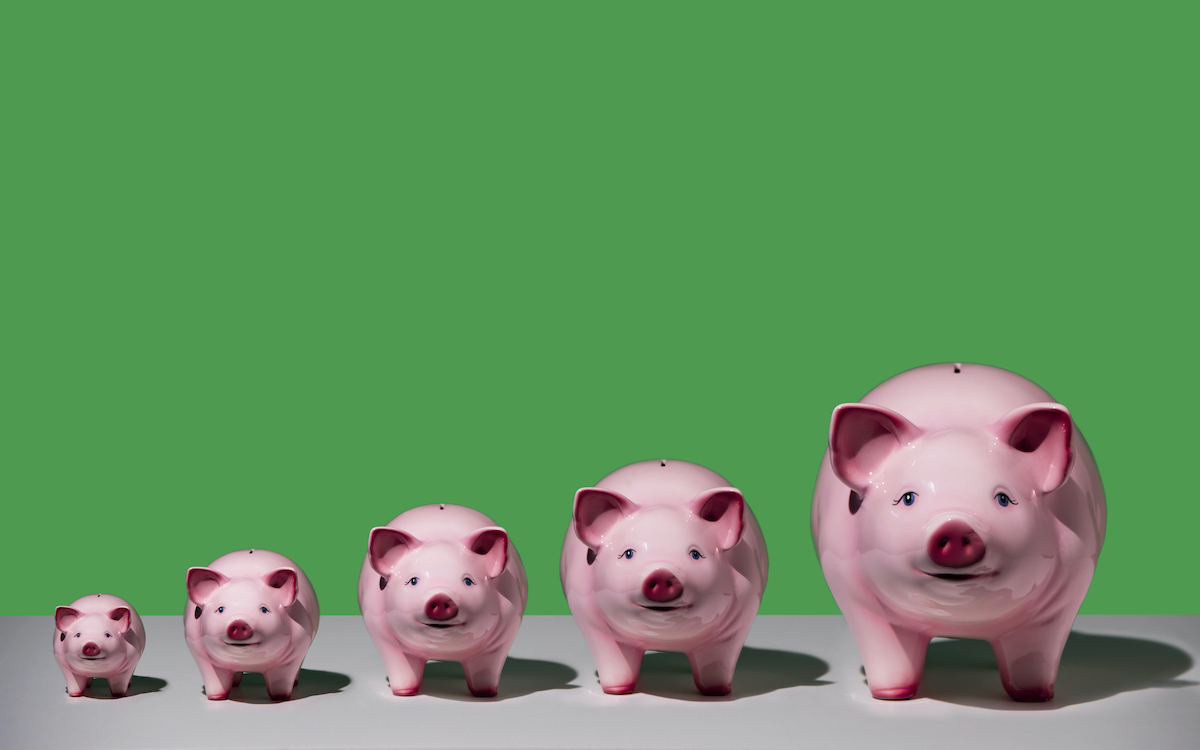 Now, just six months later, the company has closed a second round of $100 million that values the San Diego-based startup at $1 billion.

Lucas Matney interviewed CEO Zeb Evans this week to learn more about how the company was buoyed by pandemic-based behavior shifts that doubled its customer base and multiplied revenue by a factor of nine.

“I think that the biggest thing that we’ve always focused on is shipping a new version of ClickUp every week. That is our differentiation,” he said. “We’ve kind of created these iterative cycles called natural product-market fit and it’s been hard to keep up with that.” 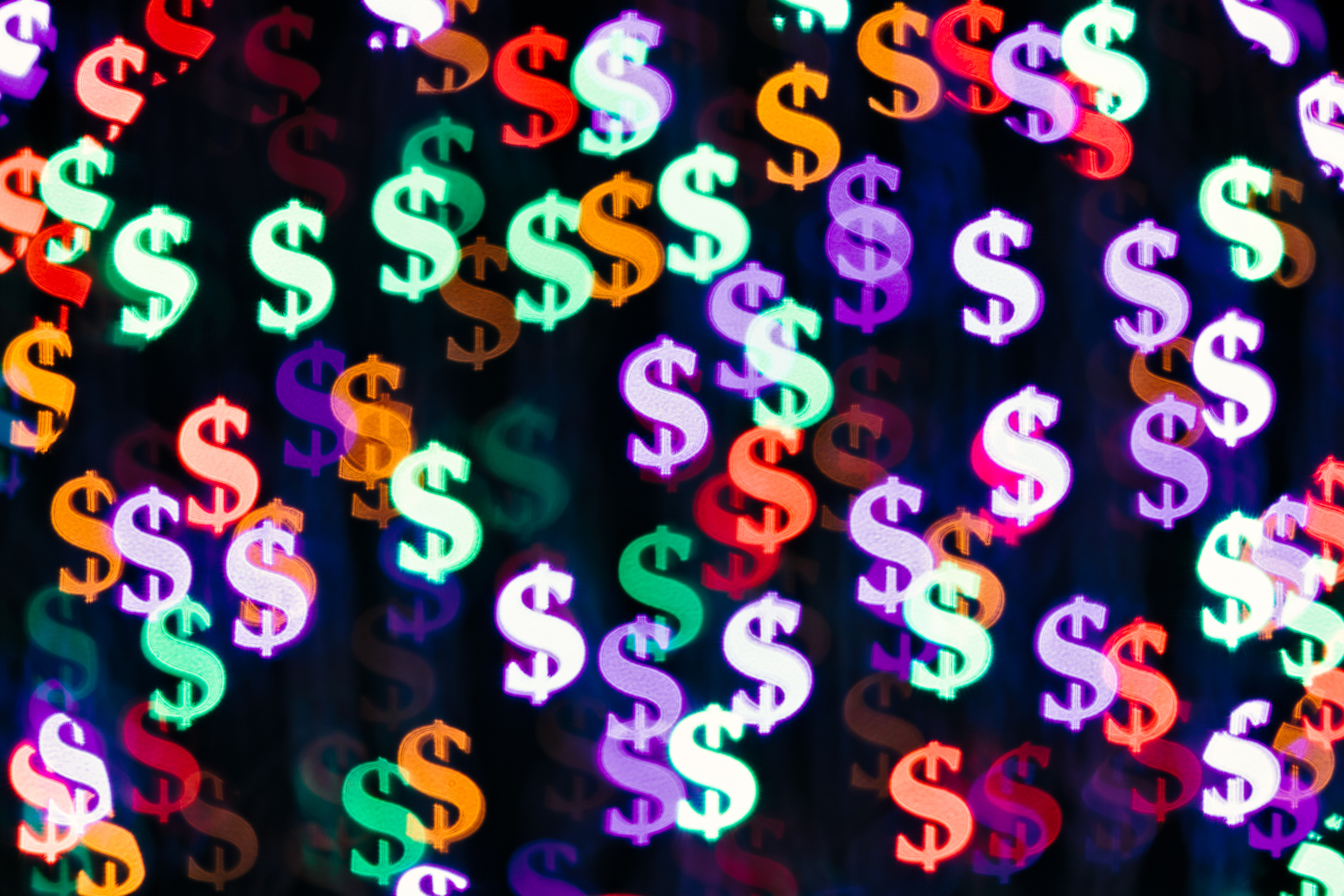 In 2018, the total value of the year’s 10 top enterprise mergers and acquisitions reached $87 billion; last year, that figure fell to just $40 billion.

“Last year’s biggest deal — Salesforce buying Tableau for $15.7 billion — would have only been good for fifth place on this year’s list,” notes enterprise reporter Ron Miller. “And last year’s fourth largest deal, where VMware bought Pivotal for $2.7 billion, wouldn’t have even made this year’s list at all.”