French startup PhotoRoom is launching its app on Android today. The company has been working on a utility photography app that lets you remove the background from a photo, swaps it for another background and tweaks your photo.

And it’s been working well on iOS already, as the company attended Y Combinator, doubled its annual recurring revenue to $2 million and raised a $1.2 million seed round.

In particular, influencers and people reselling clothes and fashion items have been relying on PhotoRoom. They use their phone as their main creativity platform. Like other professional photography apps, the startup relies on subscriptions to generate revenue ($9.49 per month or $46.99 per year).

PhotoRoom relies on machine learning to identify objects and separate them from the rest of the photo. This way, you can manipulate a specific part of your photo. 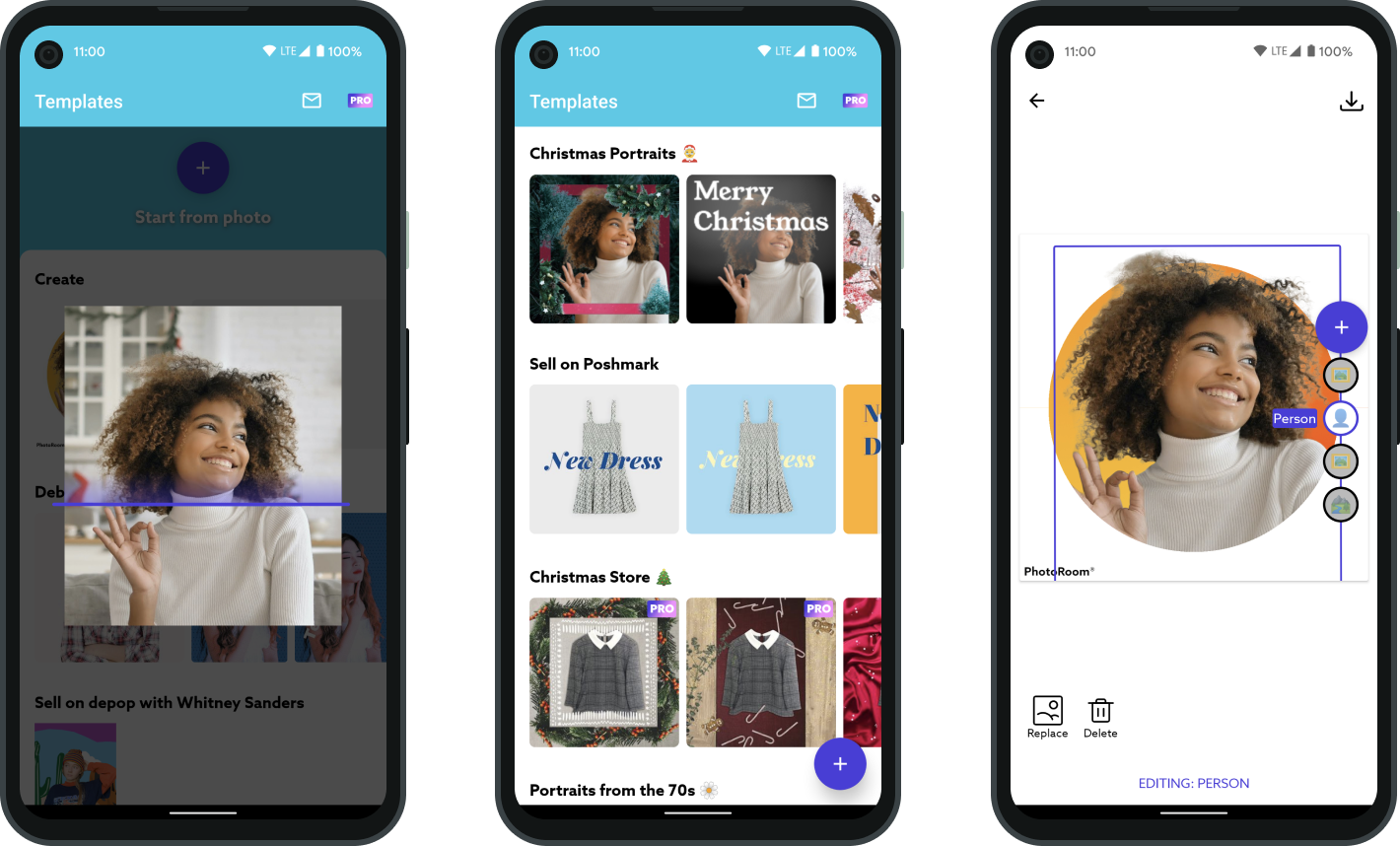 When the startup raised its seed round after Y Combinator, it chose to raise from Nicolas Wittenborn’s Adjacent fund, Liquid2 Ventures, as well as two groups:

With this funding round, the company plans to grow the team from three to eight persons and work on its deep learning algorithm. If you want to learn more about PhotoRoom, feel free to read my take on the product: