Supabase, a YC-incubated startup that offers developers an open-source alternative to Google’s Firebase and similar platforms, today announced that it has raised a $6 million funding round led by Coatue, with participation from YC, Mozilla and a group of about 20 angel investors.

Currently, Supabase includes support for PostgreSQL databases and authentication tools, with a storage and serverless solution coming soon. It currently provides all the usual tools for working with databases — and listening to database changes — as well as a web-based UI for managing them. The team is quick to note that while the comparison with Google’s Firebase is inevitable, it is not meant to be a 1-to-1 replacement for it. And unlike Firebase, which uses a NoSQL database, Supabase is using PostgreSQL.

Indeed, the team relies heavily on existing open-source projects and contributes to them where it can. One of Supabase’s full-time employees maintains the PostgREST tool for building APIs on top of the database, for example.

“We’re not trying to build another system,” Supabase co-founder and CEO Paul Copplestone told me. “We just believe that already there are well-trusted, scalable enterprise open-source products out there and they just don’t have this usability component. So actually right now, Supabase is an amalgamation of six tools, soon to be seven. Some of them we built ourselves. If we go to market and can’t find anything that we think is going to be scalable — or really solve the problems — then we’ll build it and we’ll open-source it. But otherwise, we’ll use existing tools.” 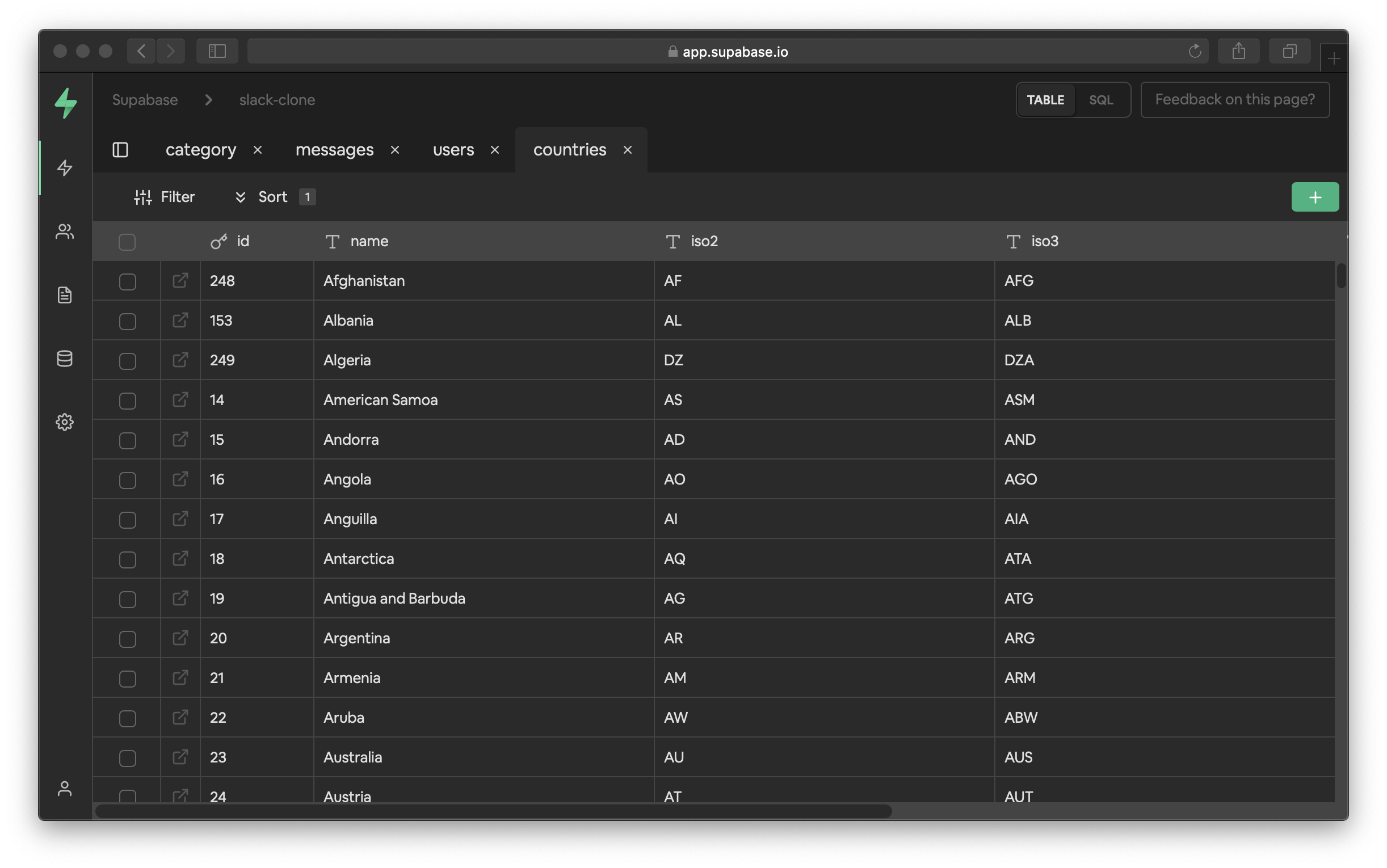 The traditional route to market for open-source tools is to create a tool and then launch a hosted version — maybe with some additional features — to monetize the work. Supabase took a slightly different route and launched a hosted version right away.

If somebody would want to host the service themselves, the code is available, but running your own PaaS is obviously a major challenge, but that’s also why the team went with this approach. What you get with Firebase, he noted, is that it’s a few clicks to set everything up. Supabase wanted to be able to offer the same kind of experience. “That’s one thing that self-hosting just cannot offer,” he said. “You can’t really get the same wow factor that you can if we offered a hosted platform where you literally [have] one click and then a couple of minutes later, you’ve got everything set up.”

In addition, he also noted that he wanted to make sure the company could support the growing stable of tools it was building and commercializing its tools based on its database services was the easiest way to do so.

Like other Y Combinator startups, Supabase closed its funding round after the accelerator’s demo day in August. The team had considered doing a SAFE round, but it found the right group of institutional investors that offered founder-friendly terms to go ahead with this institutional round instead.

Why SAFE notes are not safe for entrepreneurs

“It’s going to cost us a lot to compete with the generous free tier that Firebase offers,” Copplestone said. “And it’s databases, right? So it’s not like you can just keep them stateless and shut them down if you’re not really using them. [This funding round] gives us a long, generous runway and more importantly, for the developers who come in and build on top of us, [they can] take as long as they want and then start monetizing later on themselves.“

The company plans to use the new funding to continue to invest in its various tools and hire to support its growth.

“Supabase’s value proposition of building in a weekend and scaling so quickly hit home immediately,” said Caryn Marooney, general partner at Coatue and Facebook’s former VP of Global Communications. “We are proud to work with this team, and we are excited by their laser focus on developers and their commitment to speed and reliability.”