Nine months into the pandemic, one of the first states to institute a shut down is back at square one. Following a major spike in COVID-19 cases, California governor Gavin Newsom reinstituted major closures across the state, leaving many residents in search of new avenues to acquire essentials without leaving their home.

Robomart is seemingly still a long ways away from being a fully finalized offering, but the startup has begun offering limited service in Los Angeles’ West Hollywood neighborhood. Currently being offered as an invite-only beta, the service offers essential deliveries in the back of a van. Users purchase goods from the Robomart app and the vehicle will drive out to meet them. 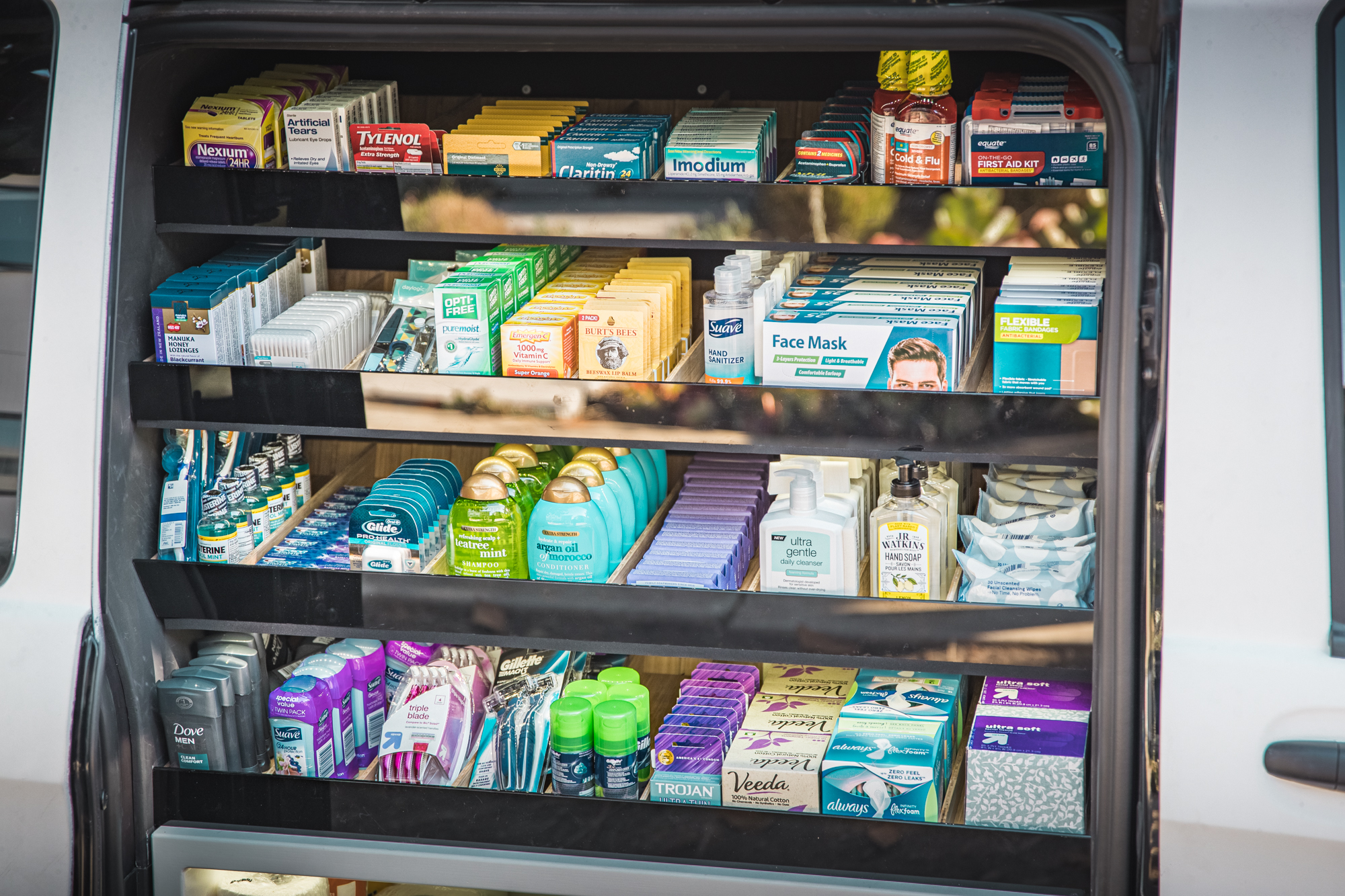 The offering is launching as a mobile pharmacy, offering 500 packs of 50 products. The list includes over-the-counter meds, toiletries and household and kitchen products, among others. A grocery version of the service is also set to launch in the neighborhood in “the coming weeks,” per Robomart.

The eventual plan is to make deliveries via autonomous vehicles when all of the necessary regulatory and technological hurdles have been cleared. For now, however, the startup is partnering with fleet leasing company Zeeba Vans for deliveries. The plan is to increase to 100 vans within two years. Checkouts are performed with RFID tags. 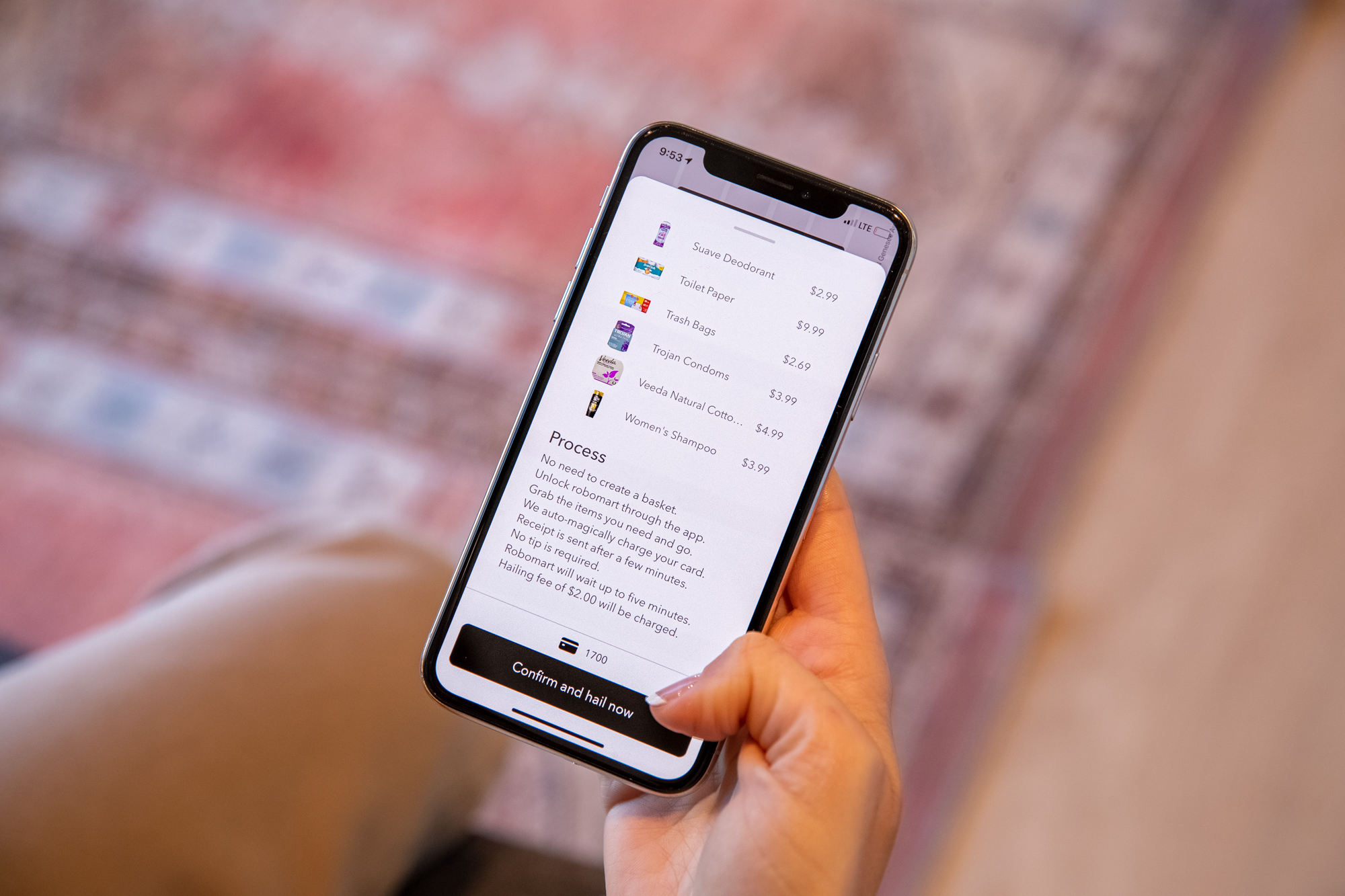 “The startup world has been a bit myopic on fully autonomous driving as the only path to profitable on-demand commerce,” HAX’s Garrett Winther says in a statement to TechCrunch. “The reality is that a few shifts in the underlying local distribution model and clever operational integrations allows for ‘store hailing’ to scale much sooner than everyone expects.”

At the very least, the company appears to be striking while the iron is hot on this one.