Roblox announced today that it’s buying a digital avatar startup called Loom.ai. Purchasing a company that has focused singularly on creating more realistic human avatars is an interesting play for a gaming platform that has made such an impact by building experiences that tend to cast realism to the wayside.

We covered the company’s $1.35 million seed round back in 2016. Since then, it has brought in additional seed funding, scoring $5.9 million in total capital raised. The startup’s investors include Y Combinator, Samsung Ventures, Anorak Ventures and Zach Coelius.

Loom.ai was one in a long list of avatar companies to launch during the mid 2010’s that capitalized on computer vision advancements and aimed to build out a cross-game/cross-platform network of users that relied on their tech to create in-app avatars. This field of companies aimed to capitalize on opportunities in 3D that expanded beyond what companies like Snapchat had identified following its Bitmoji acquisition. 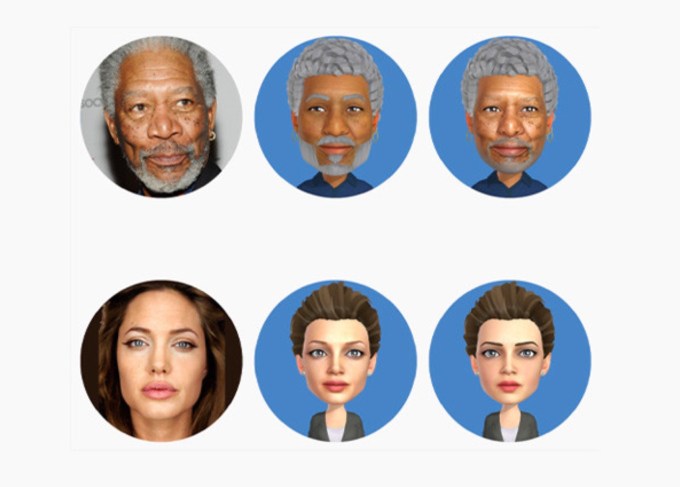 Over the years, Loom.ai shifted its effort from photorealism to creating more Memoji-like representations that allowed users to upload a 2D photo and automatically create a realistic 3D avatar. In recent years, Loom.ai focused heavily on enterprise opportunities. The company’s products also included a suite of integrations to build out personalized avatar stickers that could be used on messaging platforms like Slack or WhatsApp as well as live avatars that could be used during video calls.

Though Roblox has some of the more simplistic avatars on the market, this acquisition may suggest that the company is open to building out a system that places more of a premium on realism and more life-like facial animations. In a press release announcing the deal, Roblox shared that this acquisition “will accelerate the development of next-generation avatars.”

Loom.ai is building an avatar that can capture your personality