French startup In&motion has raised a $12 million (€10 million) funding round led by Upfront Ventures, with 360 Capital also participating. The company has been working on wearable airbag systems for motorbikes.

Integrated in a vest, the airbag is completely autonomous and can detect crashes in 60 milliseconds. The company has worked on a device called the In&box that analyzes movements in real time. Thanks to different sensors, the device can determine when it’s time to activate the airbag.

In&motion has worked on different profiles for different types of activities. For instance, if you’re riding a motorcycle on a MotoGP track, chances are you’re going to move faster and change your trajectory quite often. You can choose between traditional motorcycle riding, track and off-road.

Professional racers are increasingly using airbag systems. In addition to MotoGP racers, participants in the 2021 Dakar Rallye will have to use airbags.

The go-to-market strategy is interesting as the startup isn’t selling its system directly to end users. In&motion has partnered with existing motorcycle brands so they can integrate the system in some vests. This way, In&motion doesn’t have to build out a network of resellers from scratch. So far, the company has sold tens of thousands of systems.

There’s also a subscription component, with unlimited warranty and the ability to replace the In&box device with a new model after three years.

With today’s funding round, the company wants to expand beyond its home country with a focus on Germany and the U.S. The company plans to double the size of its team. 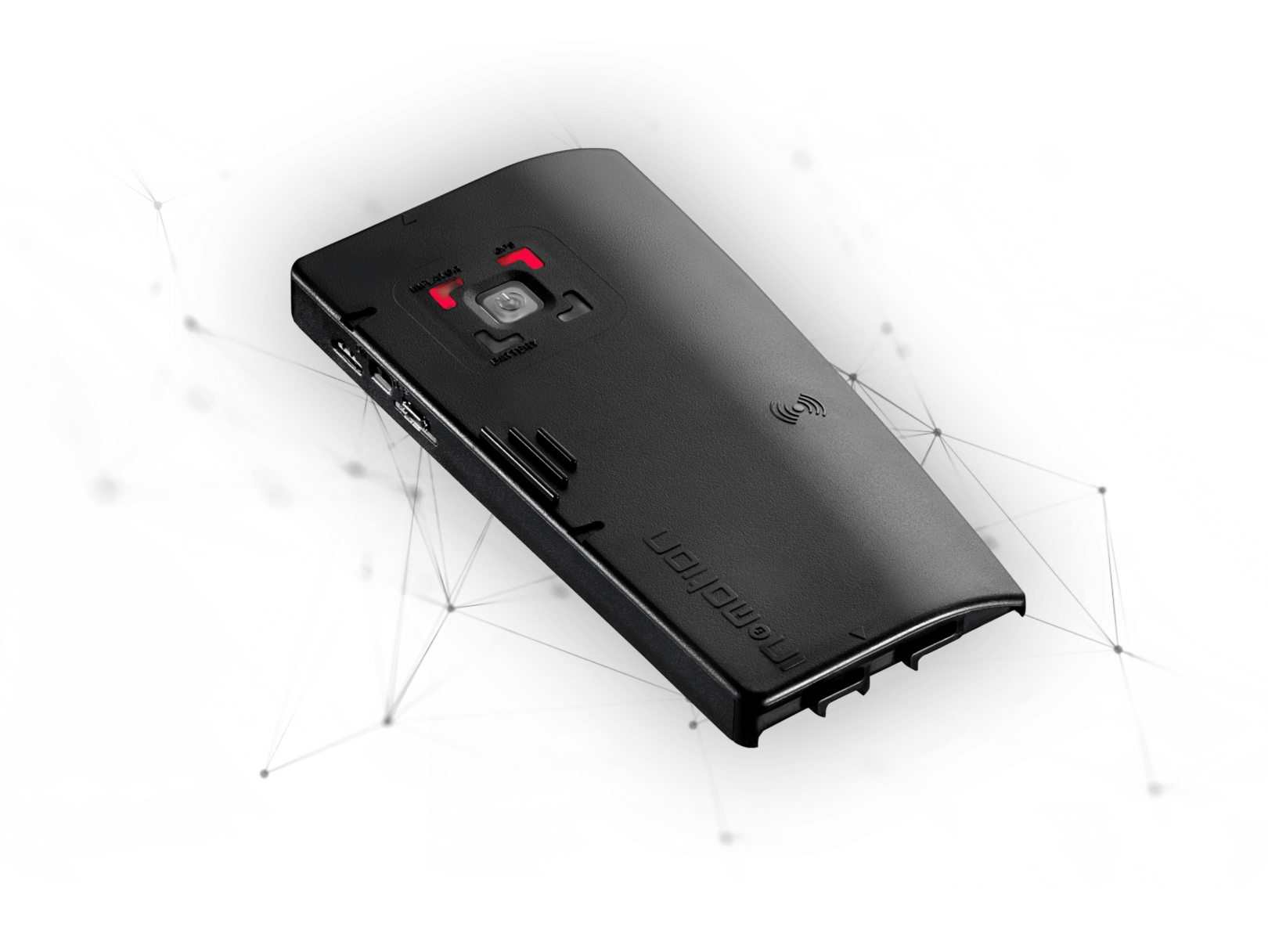