The two founders of Parrot Software, Roberto Cebrián and David Villarreal, first met in high school in Monterrey, Mexico. In the 11 years since, both have pursued successful careers in the tech industry and became family (they’re brothers-in-law).

Now, they’re starting a new business together leveraging Cebrián’s experience running a point-of-sale company and Villarreal’s time working first at Uber and then at the high-growth scooter and bike rental startup, Grin.

“Roberto has been in the industry for the past six or seven years,” said Villarreal. “And he was telling me that no one has been serving [restaurants] properly… Roberto pitched me the idea and I got super involved and decided to start the company.” 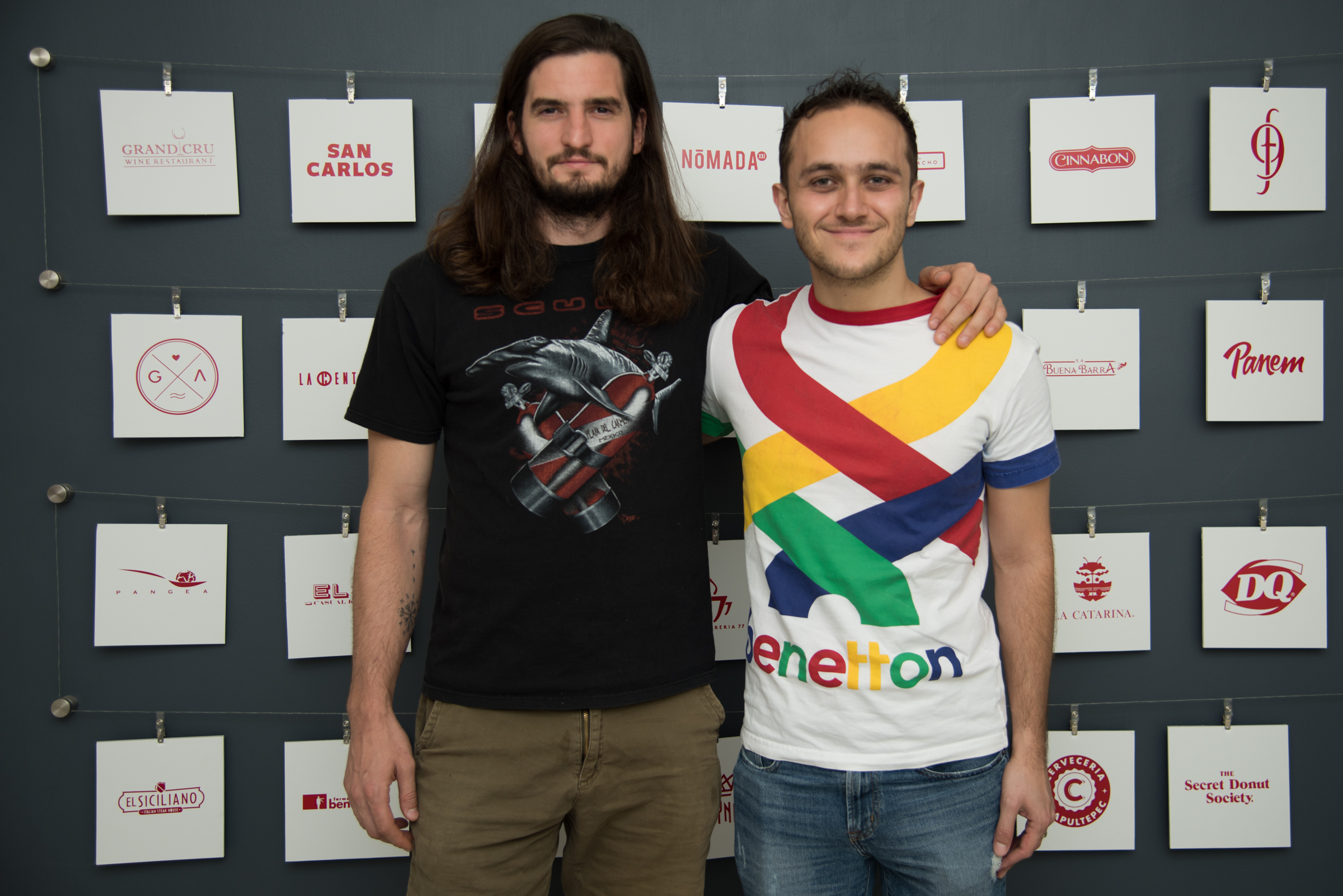 Like Toast in the U.S., Parrot manages payments, including online and payments and real-time ordering, along with integrations into services that can manage the back-end operations of a restaurant too, according to Villarreal. Those services include things like delivery software, accounting and loyalty systems.

The company is already live in more than 500 restaurants in Mexico and is used by chains including Cinnabon, Dairy Queen, Grupo Costeño and Grupo Pangea.

Based in Monterrey, Mexico, the company has managed to attract a slew of high-profile North American investors, including Joe Montana’s Liquid2 Ventures, Foundation Capital, Superhuman angel fund and Ed Baker, a product lead at Uber. Together they’ve poured $2.1 million into the young company.

Since its launch, Parrot has managed to land contracts in 10 cities, with the largest presence in Northeastern Mexico, around Monterrey, said Villarreal.

The market for restaurant management software is large and growing. It’s a big category that’s expected to reach $6.94 billion in sales worldwide by 2025, according to a report from Grand View Research.

Investors in the U.S. market certainly believe in the potential opportunity for a business like Toast. That company has raised nearly $1 billion in funding from firms like Bessemer Venture Partners, the private equity firm TPG and Tiger Global Management.