The aerospace industry has seen an explosion of activity from the world of startups, where bright engineers are foregoing jobs at large corporations and opting instead to raise funding from increasingly ambitious venture capitalists to build their own startups to turn moonshots into business realities. In the latest development, a startup out of Munich has raised the largest round to date in European space tech.

Isar Aerospace, which is building a micro-satellite launcher significantly smaller and thus lower in price than bigger launchers on the market today, has picked up €75 million ($91 million) in funding. It plans to use the money to continue its research, development and production en route to its first commercial launches, planned for early 2022.

The launcher is not just significant for its design innovation, but if it proves successful, it would make Isar the first European space company to build a successful satellite launcher to compete in the global satellite market. 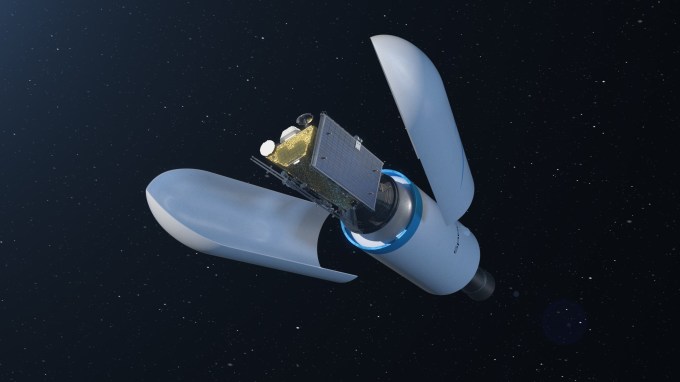 The round, a Series B, is being led by Lakestar, with significant contributions also from Earlybird and Vsquared Ventures; additional funding from existing investors like Airbus Ventures, former SpaceX Vice President Bulent Altan, Christian Angermayer’s Apeiron, and UVC; and also new investors HV Capital and Ann-Kristin and Paul Achleitner are also joining the round.

Earlybird and Airbus Ventures led Isar’s previous round of $17 million in December 2019.

The startup is a spinout of TUM — the famous Munich Technical University — where co-founders Daniel Metzler, Josef Fleischmann and Markus Brandl all studied engineering. Fleishmann had a small claim to fame before Isar: he was part of the team from TUM that built the winning vehicle for the famous Hyperloop competition in the U.S. It was an achievement that landed him a very interesting job offer with a high-profile venture in the U.S. that will go unnamed; he opted to come back to Germany to build his own company, which became Isar.

As Metzler described it in an interview, there is a lot of pent-up demand among companies that need or would like to use satellite technology to augment or replace other data sources. This comes from not just the usual suspects of government or communications entities, but also navigation, GPS and mapping specialists, agribusiness interest, media and internet companies, and any organizations that need the kind of high-speed, far-reaching data access that can only be achieved from space.

The issue is that today’s technology makes launching satellites into orbit a costly and time-sucking operation.

Launchers are large and go up infrequently, so reserving space on them takes a lot of lead time and investment, and even then a launch can hit a snag over a technical or weather issue.

That issue has somewhat been addressed by the growth of private companies like SpaceX, which are building more rockets to address demand; and a proliferation of more launch centers in a larger range of locations to increase the number of launch events.

Isar, on the other hand, is taking a very different approach, building not just a new kind of launchpad but a new kind of rocket that will be smaller and less expensive. The idea being that by doing so, it will make it cheaper, easier and more flexible for more organizations to book satellite launches. The aim will be to carry a payload of more than 1,000 kilograms. 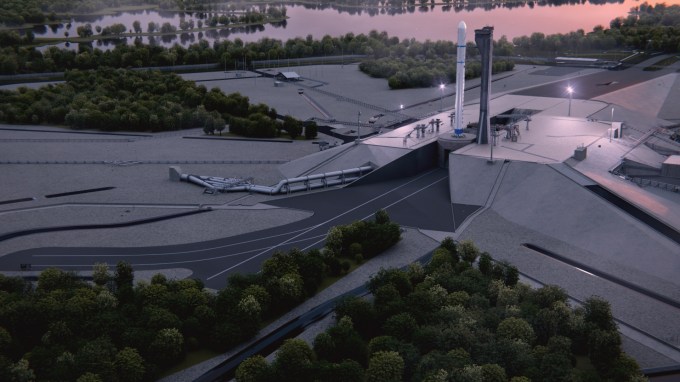 As Metzler describes it, the innovations that Isar has built into its system includes the propulsion systems with a design that relies on a different, lighter fuel than what is typically used today in launchers. It’s also taking a different, simplified approach to the design to further reduce the cost of production.

The proposition is interesting enough that Isar says it has already racked up $500 million in “customer inquiries” — essentially a loose commitment for sales as and when it gets its launchers ready to run.

The company sees satellite launches as an obvious bottleneck that needs addressing.

“Going to space once a week is very different from planning launches three years in advance,” he said of how Isar envisions the future to look, versus how it looks now. And just to note, he said that Isar is building with sustainability in mind: If a piece does not return to earth to be re-used, it’s designed to be broken up and burned in the atmosphere, leaving no trace of the launcher.

Longer term, Isar might also consider space exploration and other areas of development, an ambitious road map (or sky map, as the case may be) that investors seem willing to support.

“We are proud to accompany Isar Aerospace as the largest institutional investor on its way to commercially develop space for Europe. Micro-satellites in the low Earth orbit will become a key platform technology with enormous innovation and business potential in the coming decades. That is why we need a competitive space industry in Europe if we do not want to witness the next technological leaps as a spectator,” said Hendrik Brandis, co-founding partner of Earlybird. “I am particularly pleased that we are able to back a financing round of this magnitude entirely with German money. This is a clear sign of how successfully the startup and VC industry has developed in this country in recent years.”