Welcome back to Human Capital, a weekly newsletter that looks at the latest in diversity and inclusion in tech, as well as labor.

This week, Google made headlines a couple of times for its workplace issues, while Coinbase found itself back in the news after The New York Times reported on alleged issues of racism and discrimination at the cryptocurrency startup. On the more positive side, however, Nasdaq proposed to the SEC some diversity requirements for public companies.

To get this sent directly to your inbox every Friday at 1 p.m. PT, be sure to sign up here.

“The 15 people worked at Coinbase, the most valuable U.S. cryptocurrency start-up, where they represented roughly three-quarters of the Black employees at the 600-person company. Before leaving in late 2018 and early 2019, at least 11 of them informed the human resources department or their managers about what they said was racist or discriminatory treatment, five people with knowledge of the situation said.”

Before the article was published, Coinbase flagged the upcoming story for its employees, saying “only three of these people filed complaints during their time at Coinbase,” and that there was no evidence of any wrongdoing. 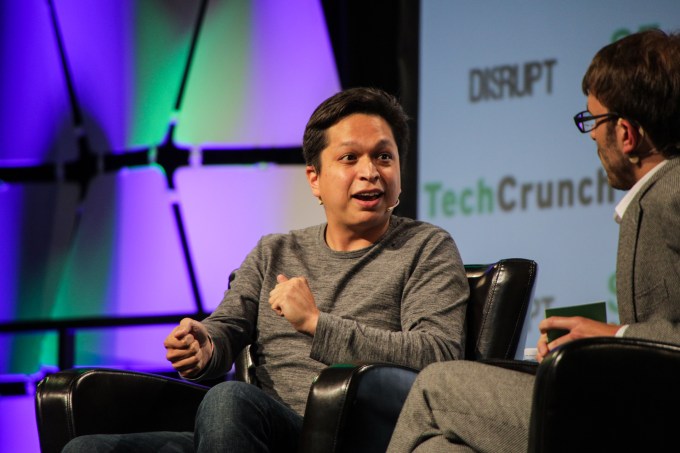 “Pinterest’s leadership and Board take their fiduciary duties seriously and are committed to continuing our efforts to help ensure that Pinterest is a place where all of our employees feel included and supported,” said a Pinterest spokesperson when reached for comment. “We believe the actions we’ve initiated as well as the ongoing independent review regarding our culture, policies, and practices will help us achieve our goal of building a diverse, equitable and inclusive environment for everyone.”

The NLRB also alleges Google discouraged “its employees from forming, joining, assisting a union or engaging in other protected, concerted activities,” the complaint states.

“Google has always worked to support a culture of internal discussion, and we place immense trust in our employees,” a Google spokesperson said in a statement to TechCrunch. “Of course employees have protected labor rights that we strongly support, but we have always taken information security very seriously. We’re confident in our decision and legal position. Actions undertaken by the employees at issue were a serious violation of our policies and an unacceptable breach of a trusted responsibility.” 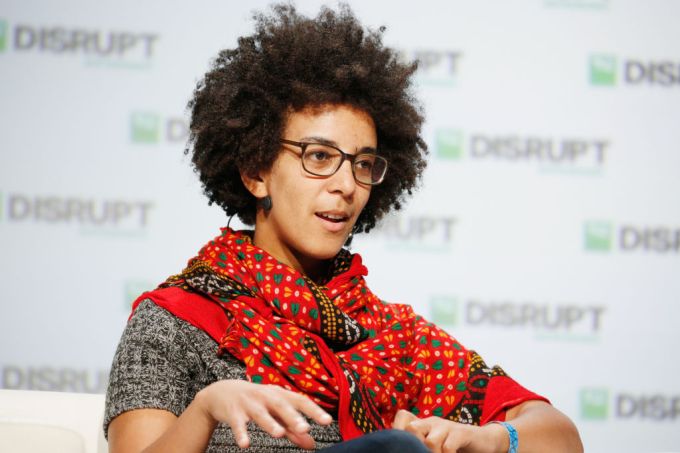 Timnit Gebru, a leading researcher and voice in the field of ethics and artificial intelligence, says Google fired her for an email she sent to her direct reports. According to Gebru, Google fired her because of an email she sent to subordinates that the company said reflected “behavior that is inconsistent with the expectations of a Google manager.”

The email in question, obtained by Casey Newton, discussed how Gebru was disappointed in how her organization had, “After all this talk,” only hired 14% or so women this year, she wrote. She pointed to how Samy Bengio, who leads a group of researchers inside the Google Brain team, hired 39% women but that there is no incentive for him to do so. She added:

“What I want to say is stop writing your documents because it doesn’t make a difference. The DEI OKRs that we don’t know where they come from (and are never met anyways), the random discussions, the ‘we need more mentorship’ rather than ‘we need to stop the toxic environments that hinder us from progressing’ the constant fighting and education at your cost, they don’t matter. Because there is zero accountability. There is no incentive to hire 39% women: your life gets worse when you start advocating for underrepresented people, you start making the other leaders upset when they don’t want to give you good ratings during calibration. There is no way more documents or more conversations will achieve anything. We just had a Black research all hands with such an emotional show of exasperation. Do you know what happened since? Silencing in the most fundamental way possible.”

Gebru’s email also discussed issues with silencing marginalized voices, how her expertise has been dismissed and how she’s felt gaslighted by Google.

Instacart outlines its healthcare subsidies for workers in California

As part of Prop 22, gig workers promised healthcare subsidies for their workers. This week, Instacart provided some more detail on what that means in practice. TL;DR is that it will be available on a quarterly basis to shoppers who work an average of 15 hours or more per week.

But it’s important to note that those with employer-sponsored healthcare, Medicare and Medicaid are not eligible for subsidies.

Nasdaq wants to require diversity at the board level

Nasdaq filed a proposal with the U.S. Securities and Exchange Commission to adopt new rules around diversity. If approved, the SEC would require companies listed on the Nasdaq to publicly report the diversity of its board of directors. The rule would also require many companies to have at least two diverse directors — one who self-identifies as female and one who self-identifies as either a person from an underrepresented minority group or as LGBTQ+. If a company does not meet that requirement, they would need to explain why.