Advancements in the tech and the cyber threat landscape are creating vast job opportunities. The global cybersecurity market is projected to reach £210 billion by 2026. But in the U.K., out of 952,000 working-age (16-64) U.K. military veterans and 15,000 service leavers a year, only 4% of them are working in tech and cyber. This is 20% lower than the non-veteran population. The cost to the U.K. economy of underemployed or unemployed veterans has been estimated at £1.5 billion over five years. This means all this talent — talent which has literally been trained to adapt to fast-moving situations like the one the world finds itself in now — is going to waste, just when the era of massive digitization of business and society is upon us.

So it’s significant that the U.K.’s RFEA, the Forces Employment charity, is launching a new partnership with TechVets, the nonprofit set up to build a bridge for veterans into cybersecurity and the technology sector.

With the RFEA’s support, TechVets will create extensive new free upskilling and job opportunities for “tech-curious” service leavers and veterans, through its offering of networking, mentoring, signposting and training services, via its new TechVets Academy.

The initiative is timely. It’s estimated that more than 173,000 U.K. military veterans are at risk due to the economic impact of COVID and the ending of the government’s furlough scheme in March 2021.

Since its launch in 2018, TechVets has grown to a community of over 6,000 members and several “chapters” around the U.K.

TechVets uses a blend of open-source resources, partner training and community support to empower those new to cyber/tech to choose the pathway that is best for them. And it’s all free to veterans and service leavers. 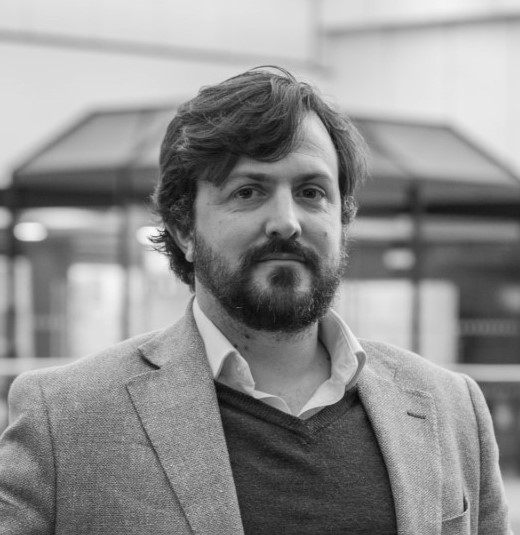 TechVets Programme Director James Murphy (pictured above) is an Army Veteran of 19 years. He joined the 1st Battalion Royal Anglian Regiment in 2000, before transferring to the Intelligence Corps in 2013 after sustaining life-long injuries in Helmand Province, Afghanistan.

In a statement, he said: “Anyone who has held a role in the Forces comes armed with an understanding of the sensitivities of working in security. Ex-Services also possess an innate ability to learn new skills and are natural problem solvers, who can work quickly and fit into a team with ease. Ex-military personnel are also the kind of people who thrive in pressurized, or time-sensitive, situations. These soft skills are incredible assets in the security and technology industries, which can be used to fill the current skills shortage in this area.”

RFEA’s Chief Executive Officer Alistair Halliday, added: “The TechVets Programme is a fantastic new addition to RFEA’s services that will, no doubt, encourage talented veterans to consider tech and security-based roles that may have otherwise overlooked. It will also help veterans to upskill digitally to help them get into wider roles too.”

TechVets member Gareth Paterson joined the Army in 1994. He started out as a tank crewman and then transferred to the Royal Electrical and Mechanical Engineers as an instructor in 2001. He left in 2018, having completed operational tours of Northern Ireland, former Yugoslavia and Afghanistan. He says his life has been changed by TechVets: “I left the Army as I was at the end of my 24-year career… I did not have a clue what career to move into, then I was introduced to offensive cybersecurity and penetration testing. I joined TechVets and it gave me my first insight into the tools and techniques of penetration testing. After that, I was hooked! The support of everyone at TechVets, and its community, has helped me to gain confidence and push harder. I was able to gain qualifications in penetration testing which improved my job prospects in the sector. By November 2018 I started working as a cybersecurity consultant.”