Latin America’s startup scene has attracted troves of venture investment, lifting highly-valued companies such as Rappi and NuBank into behemoth businesses. Now that the spotlight has arrived, those same startups need more talent than ever before to meet demand.

That’s where one seed-stage Buenos Aires startup wants to help. Henry has created an online computer science school that trains software developers from low-income backgrounds to understand technical skills and get employed. The company was founded by brother-sister duo Luz and Martin Borchardt, as well as Manuel Barna Ferrés, Antonio Tralice and Leonardo Maglia. 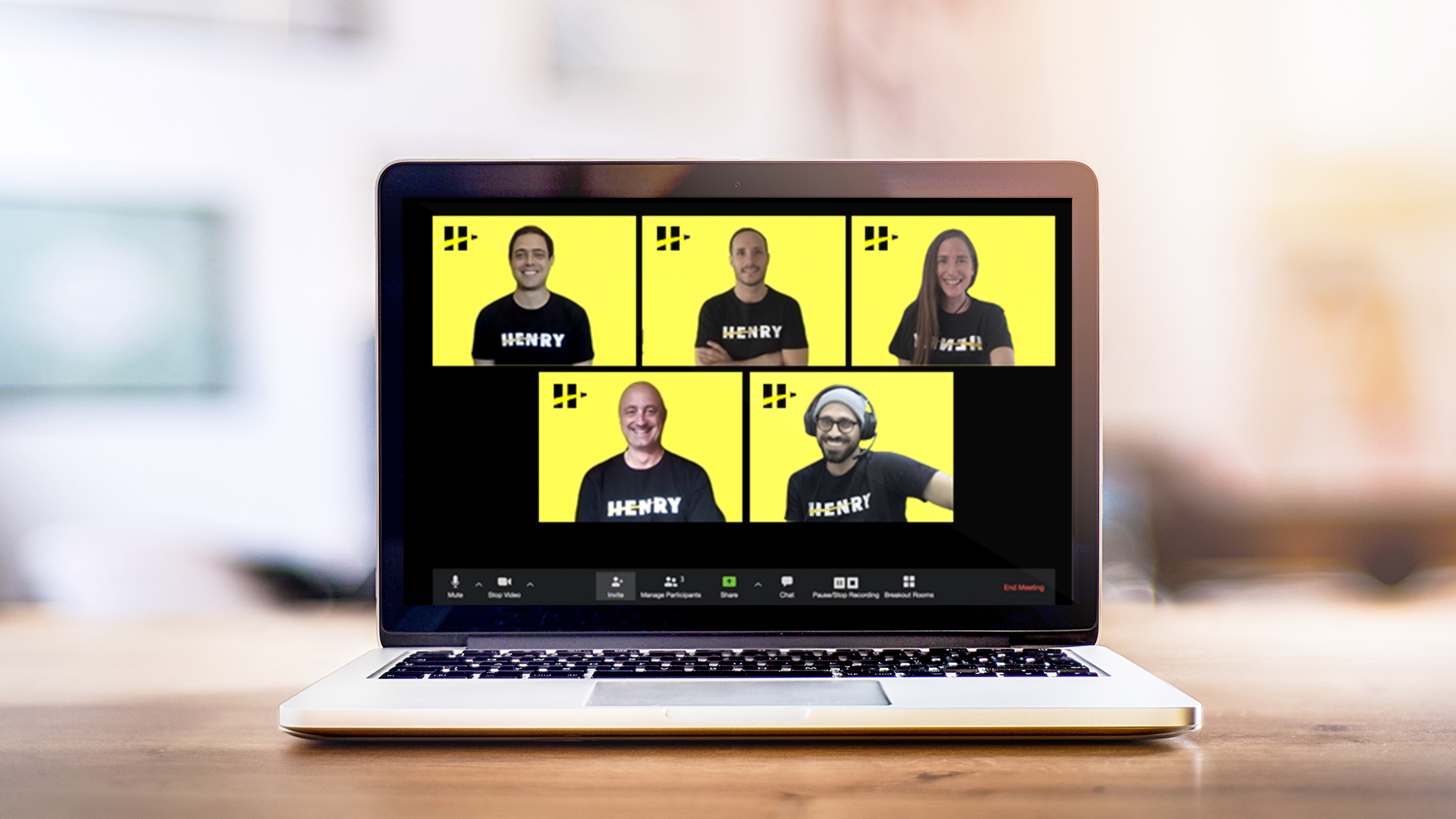 The company claims that there’s an estimated 1 million software engineering job openings in Latin America, but fewer than 100,000 professionals that have training suitable for those roles.

“Higher education is only for 13% of the population in Latin America,” says Martin Borchardt, CEO and co-founder of Henry. “It’s very exclusive, very expensive, and has very low impact skills. So we’re giving these people an opportunity.”

To make the school more affordable, Henry looks to take on the same strategy used by Lambda School, a YC-graduate that has raised over $122 million in known funding: income-share agreements. The set-up would allow for boot camp participants to join the program at zero upfront costs, and then only pay once they get hired at a job.

As edtech grows cash rich, some lessons for early stage

If a Henry student doesn’t get employed in a job that allows them to make $500 a month within five years after the program completes, they are off the hook for paying back the boot camp.

Henry is also focused on helping more women get into the field of software development. Internally, Henry’s remote team is 20% women, 64% men. The current students reflect the same breakdown.

One issue with coding boot camps is that while it might help a student go from unemployed to employed, the lack of credential and degree might limit career mobility past that first job. For that reason, Henry has created a database of alumni resources, including up-skilling and reskilling opportunities in the latest skill, which will be free of charge for graduates.

Henry needs to execute on job placement to be successful in its field. Currently, more than 80% of students in Henry’s first cohort have found jobs, but it’s too soon in the startups’ trajectory to get a stronger metric on that front. About four Henry graduates have been employed by the startup.

The need for more talent in emerging countries has not gone unnoticed. Microverse, also funded by Y Combinator, is similarly using income-sharing agreements to bring education to the masses in developing countries, including spaces in Latin America. Henry thinks the competitor is approaching the dynamic too broadly.

VCs bet millions on Microverse, a Lambda School for the developing world

What if Lambda School, the source of Henry’s inspiration, was to break into Latin America? The founder added that the richly funded company has tried, and failed, to expand into international geographies, including China and Europe, due to fragmentation.

Currently, Henry has graduated 200 students and is working with 600 students across Colombia, Chile, Uruguay and Argentina. It plans to expand into Mexico and to bring on Portuguese instruction.

Now, VCs are giving Henry some cash to do so. After going through Y Combinator’s Summer batch, Henry announced today that it has raised $1.5 million in seed funding in a round led by Accion Venture Lab, Emles Venture Partners and Noveus VC. There were also a number of edtech angel investors from Latin American that participated in the round.

“I love the human interaction within instructors and our staff and students,” Borchardt said. “That is something very powerful of Henry compared to a MOOC. The biggest challenge is how do you scale maintaining those assets that bring you that?”