Bolt is best known for its ride-hailing service. But the company also operates an electric scooter service in 45 cities across Europe. Designed by the company’s in-house hardware team, the new model focuses on safety.

As you can see in the photo, it’s a big scooter (it weighs 19kg — that’s more than an average bike). It has a battery with a 40km range and it is primarily made of aluminum.

The company says it should last up to 60 months thanks to a modular design. Bolt can replace parts without having to replace the scooter altogether.

Behind the scenes, you’ll find built-in sensors to detect accidents and unsafe riding. If you fall or if you brake sharply, Bolt can be alerted. The scooter also recognizes unsafe riding patterns. Combined with audio and visual warnings, it should educate riders about what you’re supposed to do and not do.

On the integrated dashboard, you can receive alerts telling you that you’re riding in a pedestrian area, or in a low-speed area. You can also see if you’re allowed to park in a certain area. Bolt plans to turn on front light blinking when you enter a pedestrian or low-speed area.

Like most modern e-scooter models, Bolt can swap the battery without having to move the entire scooter. It is much more efficient to recharge detachable batteries than scooters themselves.

A few weeks ago, Bolt unveiled plans to double-down on scooters. It plans to operate a scooter service in more than 100 cities in 2021. There could be as many as 130,000 electric scooters and electric bikes in European cities. Let’s see if the company delivers on its ambitious 2021 road map. 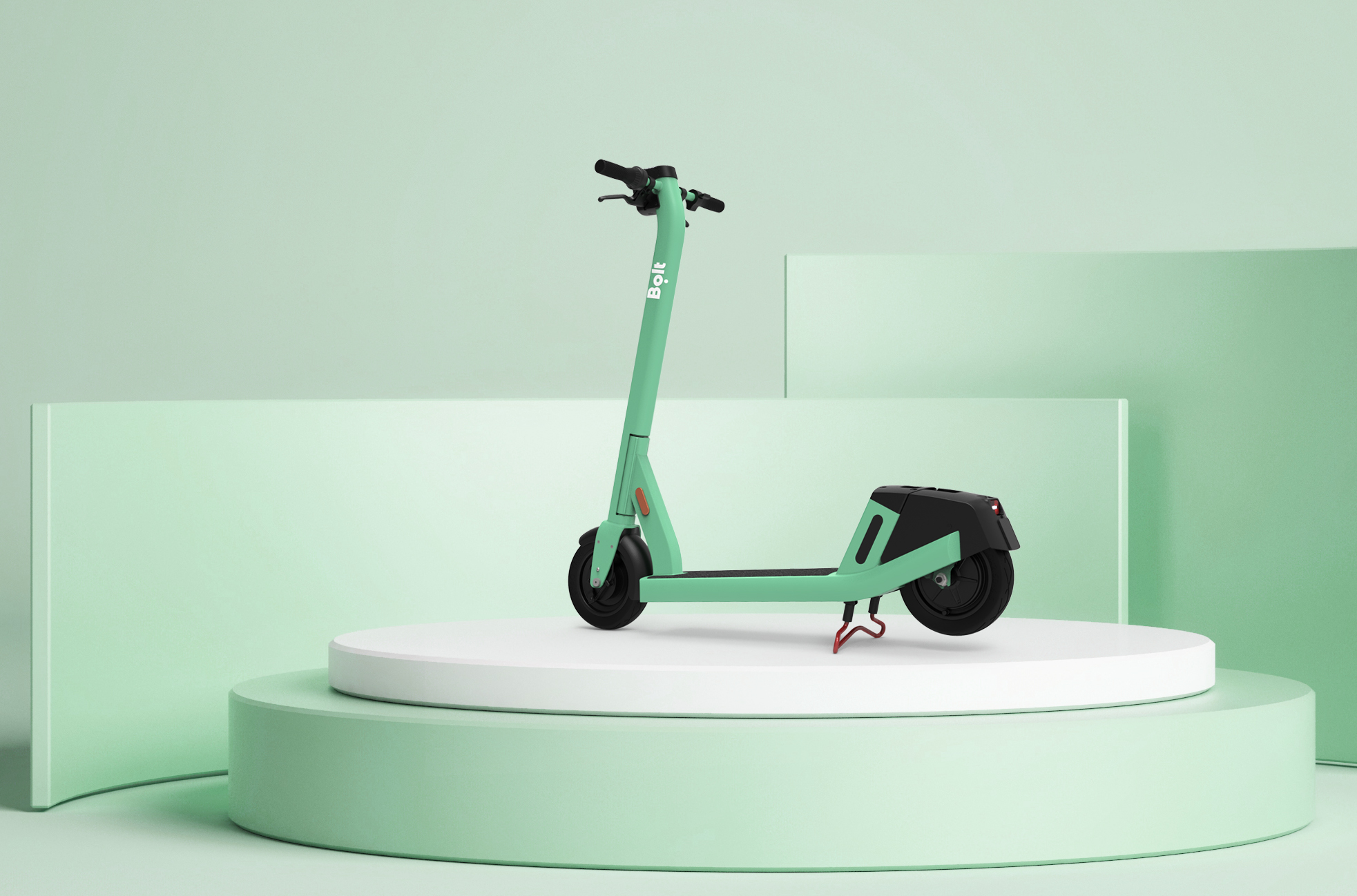