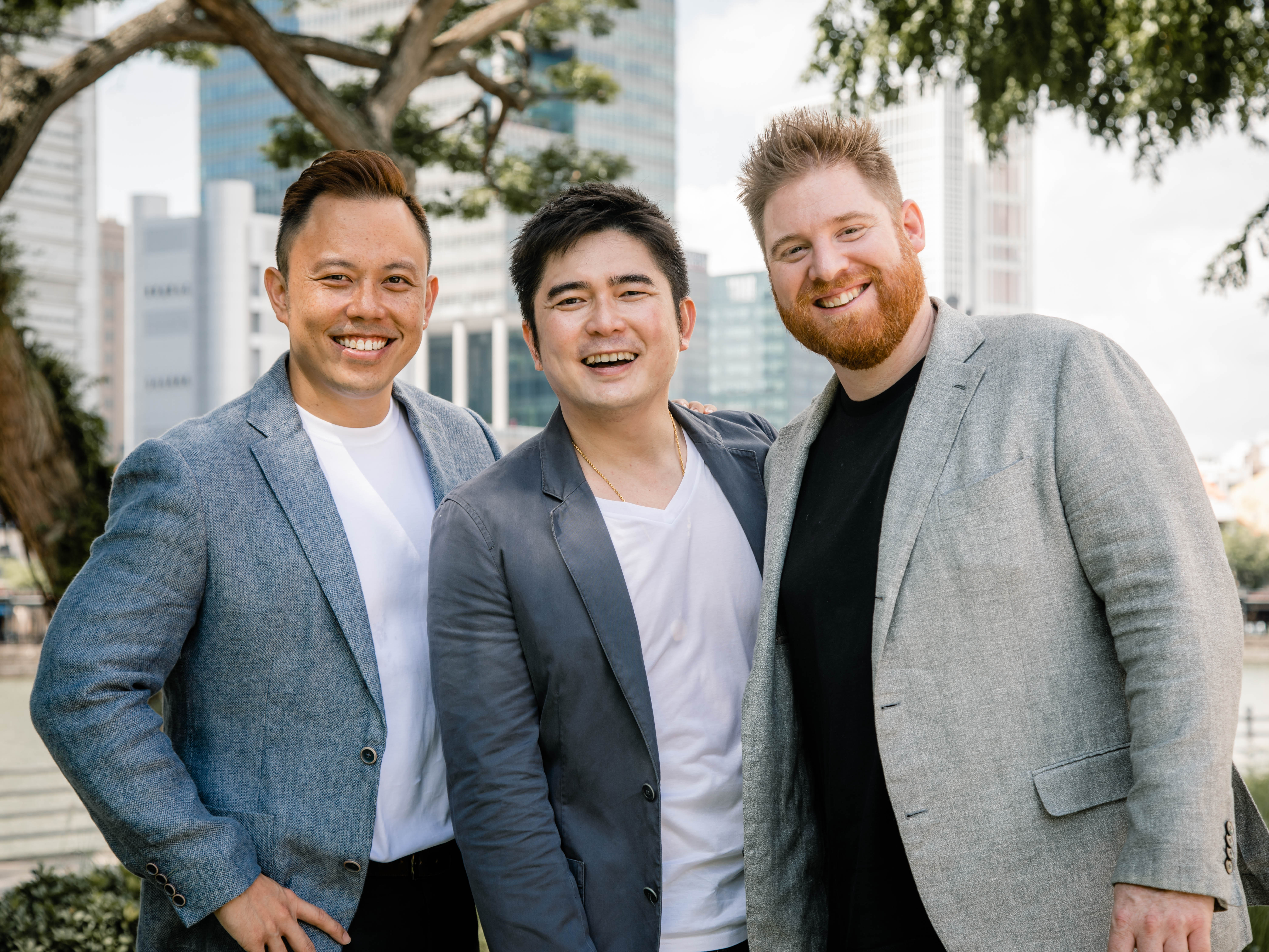 The COVID-19 pandemic has hit the consumer, leisure and media companies hard, but a new venture firm called The-Wolfpack is still very upbeat on those sectors. Based in Singapore, the firm was founded by former managing directors at GroupM, one of the world’s largest advertising and media companies, and plans to work very closely with each of its portfolio companies. Its name was chosen because they believe “entrepreneurs thrive best in a wolfpack.”

The-Wolfpack’s debut fund, called the Wolfpack Pioneer VCC, is already fully subscribed at $5 million USD, and will focus on direct-to-consumer companies, with plans to invest in eight to 10 startups. The firm is already looking to raise a second fund, with a target of $20 million SGD (about $14.9 million USD) and above, and will set up another office in Thailand, with plans to expand into Indonesia as well.

The-Wolfpack was founded by Toh Jin Wei and Simon Nichols, who met while working at GroupM, and Tan Kok Chin, a former director at Sunray Woodcraft Construction who has worked on projects with Marina Bay Sands, Raffles Hotel and the Singapore Tourism’s offices.

In addition to providing financial capital, The-Wolfpack wants to build ecosystems around its portfolio companies by connecting them with IP owners, digital marketing experts, content producers and designers who can help create offline experiences. It also plans to invest in startups based on opportunities for them to collaborate or cross-sell with one another.

Toh told TechCrunch that formal planning on The-Wolfpack began at the end of 2019, but he and Nichols started thinking of launching their own business five years ago while working together at GroupM.

“Our perspective on what the industry needed was similar — strategic investors who truly knew how to get behind D2C founders,” Toh said.

The COVID-19 pandemic and its economic impact has hurt spending in The-Wolfpack’s three key sectors (consumer, leisure and media). But it also presents opportunities for innovation as consumer habits shift, Nichols said.

For example, even though consumer spending has dropped, people are still “drawn towards brands that build towards higher-quality engagements,” he said. “There is a real business advantage for D2C brands who’ve recognized this shift and know how to act on it.”

The-Wolfpack hasn’t disclosed its investments yet since deals are still being finalized, but some of the brands its debut fund are interested in include one launched by an Australian makeup artist who wants to scale to Southeast Asia, and an online gaming company whose ecosystem includes original content, gaming teams and studios. The-Wolfpack plans to help them set up a physical studio to create an offline experience, too.

“Typically brands have talked at customers, but it’s become a two-way conversation, and startups who get D2C right have a real potential for exponential growth that’s worth investing in,” said Toh.