Mitigating the effects of climate change and pollution is a global problem, but it’s one that requires local solutions.

While that seems like common sense, most communities around the world don’t have tools that can monitor emissions and pollutants at the granular levels they need to develop plans that can address these pollutants.

Aclima, a decade-old startup founded by Davida Herzl, is looking to solve that problem and has raised $40 million in new funding from strategic and institutional venture capital investors to accelerate its growth.

“We’ve built a platform that enables hyperlocal measurement. We measure all the greenhouse gases as well as regulated air pollutants. We deploy sensor networks that combine mobile sensing where we use fleets of vehicles as a roving network. And we bring that all together and bring that into a back end,” Herzl said.

The network of air quality monitoring technology that exists — and is subsidized by the government — is costly and lacking in the kinds of minute details on a neighborhood by neighborhood basis that communities can use to effectively address pollution problems.

“A typical air quality monitoring station would cost somewhere between $1 million to $2 million. Here in the Bay Area, the regulator is paying less than $3 million for access to all of this for the entire Bay Area,” Herzl said.

Aclima’s technologies are already being deployed across California, and some of the company’s largest customers are municipalities in the Bay Area and down south in San Diego. 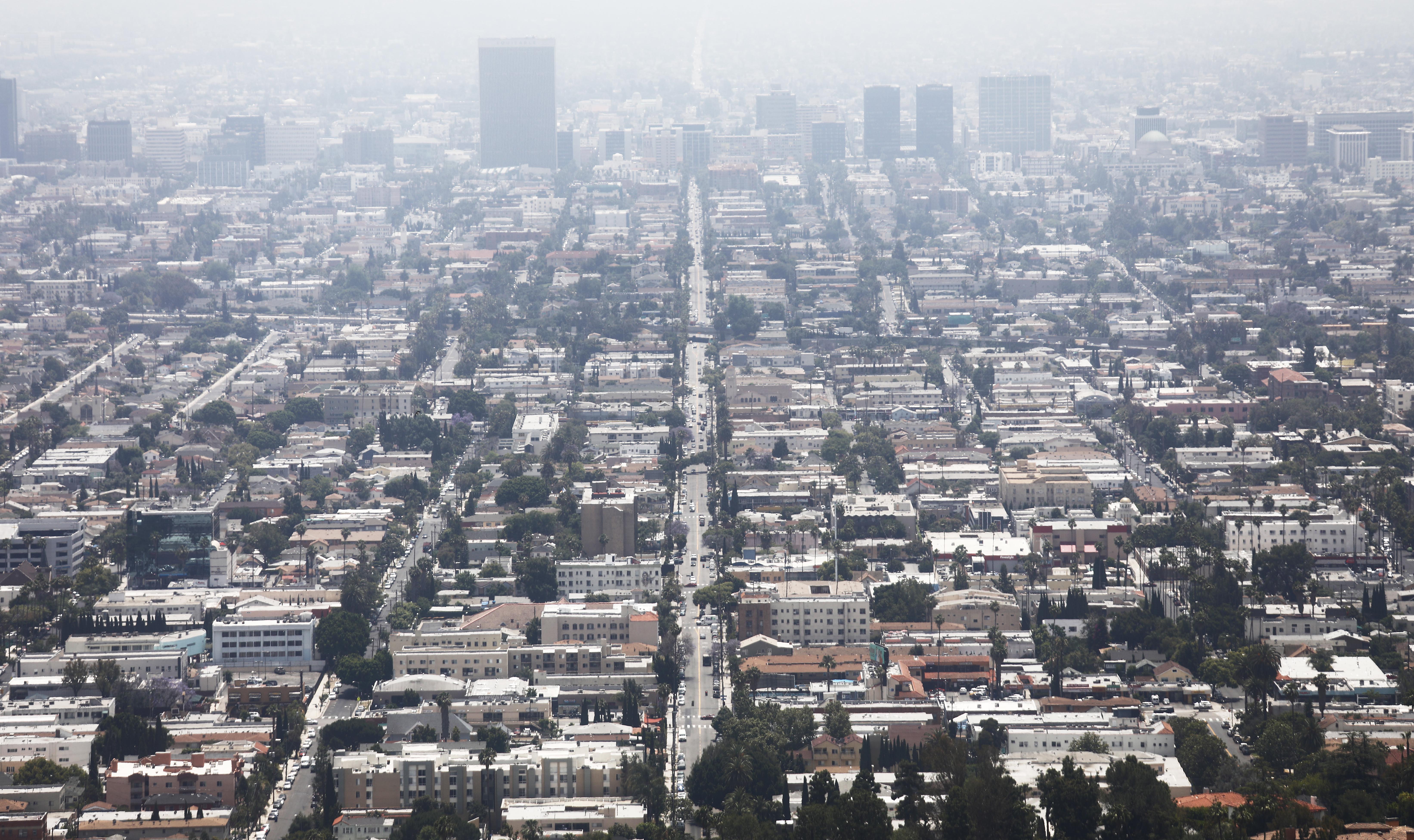 The company has two main offerings: an enterprise professional software product that’s geared toward regulators, experts and businesses that want to get a handle on their greenhouse gas emissions and environmentally polluting operations and a free tool that’s available to the public.

A third revenue stream is through partnerships with companies like Google, which have attached Aclima’s sensors to its roving mapping vehicles to capture climate and environmental quality data alongside geographic information.

“You’re seeing a lot of large companies … are now investing significant amounts into really trying to understand their emissions profile and prioritize emission reductions in a data-driven way,” Herzl said.

The company’s data is also providing real-world tools to communities that are looking to address systemic inequalities in locations that have been hardest hit by industrial pollution.

West Oakland, for instance, has used Aclima’s data to develop community intervention plans to reduce pollution in the communities that have been most impacted by the regions industrial economy.

“The interconnected crises of climate change, public health and environmental justice urgently require lasting solutions,” said Herzl, in a statement. “Measurement will play a key role in shaping solutions and tracking progress. With this coalition of investors, we’re expanding our capacity to support new and existing customers and partners taking bold climate action.”

As a result of the new round of funding, led by Clearvision Ventures, the fund’s founder and managing partner, Dan Ahn will take a seat on the board of directors. 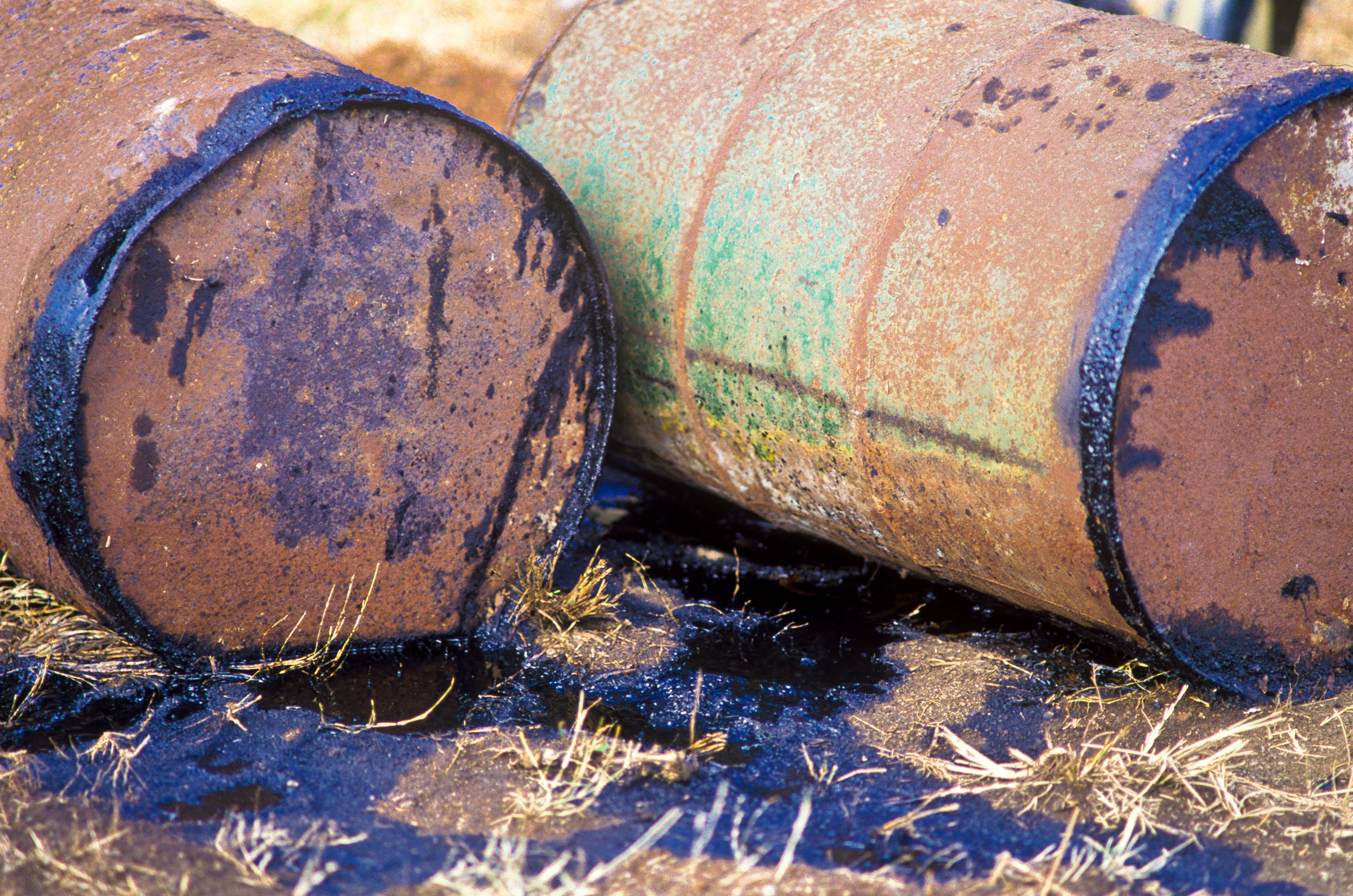 “They are the clear category leader in an important and emerging field of data and standards at the intersection of climate, public health and the economy,” Ahn said in a statement. “Both governments and industry will need Aclima’s critical data and analytics to benchmark and accelerate progress to reduce emissions.”

Other investors in Aclima’s latest round include the corporate investment arm of the sensor manufacturer Robert Bosch, which views the company as a strategic component of its efforts to use sensor data to combat climate change.

“Aclima has built an expansive mobile and stationary sensor network that generates billions of measurements about our most critical resources every week,” says Dr. Ingo Ramesohl, managing director of RBVC, in a statement. “Bosch invents and delivers connected solutions for a smarter future across transportation, home, industrial and many other fields. What Aclima has achieved in connected environmental sensing is an impressive feat. Together, we can accelerate Aclima’s ability to support customers in taking decisive and data-driven climate action.”

Another key investor is Microsoft, which has backed the company through one of the first direct investments from the Microsoft Climate Innovation Fund.

“We established our Climate Innovation Fund earlier this year to accelerate the development of environmental sustainability solutions based on the best available science,” said Brandon Middaugh, director, Climate Innovation Fund, Microsoft, in a statement. “We’re encouraged by Aclima’s pioneering approach to mapping air pollution sources and exposures at a hyperlocal level and the implications this technology can have for making data-driven environmental decisions with consideration for climate equity.”

Other investors also adding Aclima to their portfolios in this round include Splunk Inc. GingerBread Capital, KTB Network, ACVC Partners and the Womens VC Fund II. Existing shareholders participating in the round include Social Capital, Rethink Impact, Kapor Capital and the Schmidt Family Foundation, the company said in a statement.