Google has updated its flagship iPhone apps with support for home screen widgets, a new feature of iOS 14. The company announced today it’s rolling out new widgets for Gmail, Google Drive, Google Fit and soon, Google Calendar and Google Chrome, in order to put useful information on the home screen or to provide quick access to common tasks. The company had already launched a widget for its Google Search app back in September.

The new widgets, for the most part, seem to be handy home screen additions for anyone who regularly uses Google’s products. However, the Gmail widget is a little lacking.

While the Google Drive widget offers easy access to a couple of your most recent documents with a tap, the Gmail widget doesn’t let you preview your emails. Instead, you can tap to search your email or compose a new message, and there’s a button that displays your unread count. Of course, if you use iOS icon badges, you don’t need an entire widget to know how many emails are waiting for you. 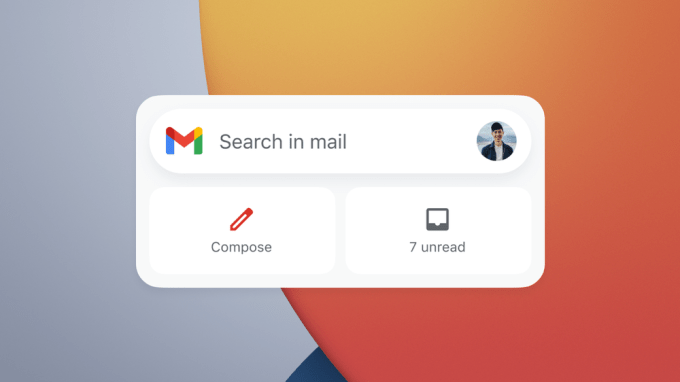 By comparison, some alternative email apps are outdoing Gmail when it comes to iOS widgets. Basecamp’s Hey app, for instance, offers a variety of widgets which include message previews.

Even if Gmail couldn’t offer message previews, it would have been interesting if the widget allowed users to configure it in some way that was more useful to them personally. 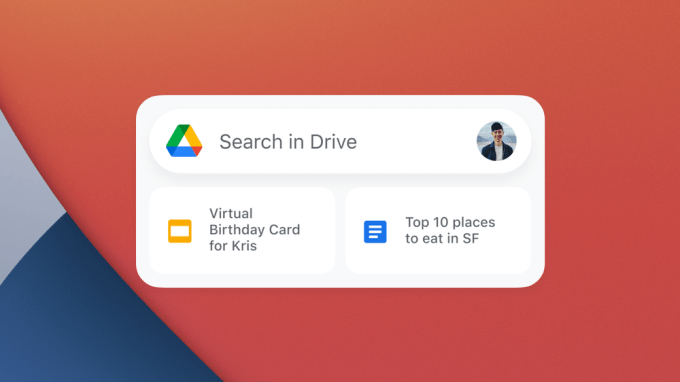 Meanwhile, the Google Drive iOS widget includes quick access to files and a search bar. The Google Fit widget makes it easy to track your activity, including Heart Points and Steps, from the home screen. 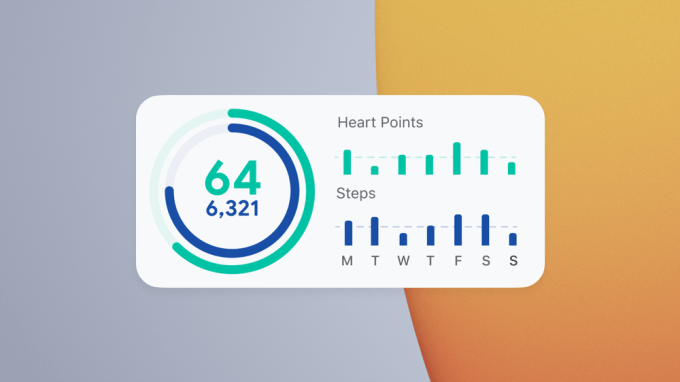 The anticipated Google Calendar widget is not yet out, but Google today offered a look at what’s to come. The widget looks a lot like a mini calendar, with the day’s appointments, stacked and color-code for easy reading. A tap will bring you to your full calendar, as well. 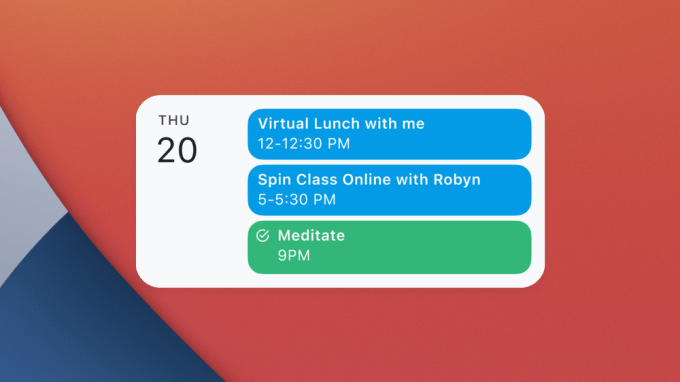 A Chrome widget is also coming soon, with support for a search bar, incognito mode, voice search and QR code scanning — much like the main Google Search widget offers today.

All the widgets are available now except for Calendar and Chrome. The former is expected in the “coming weeks” and the latter “in the new year,” Google says. 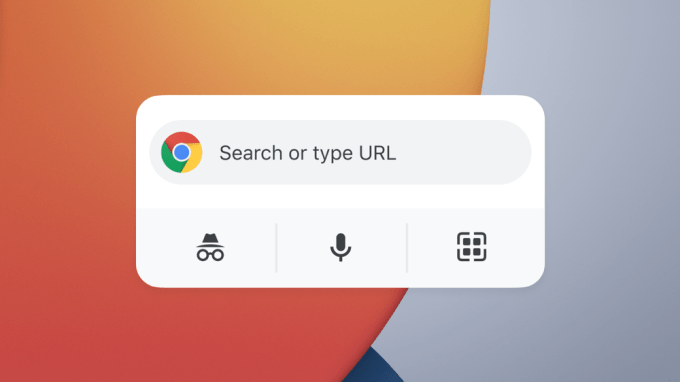