Meet Mati, a startup that recently raised a $13.5 million Series A round to build a digital reputation API that could change the way you interact with online services. Mati uses an API-first approach and lets users seamlessly share pieces of their legal identity.

Investors in today’s funding round include Tribe Capital, with Arjun Sethi joining the board; Jerry Murdock from Insight Partners; Sima Gandhi, who is the former head of business development and strategy at Plaid; and Will Hockey, the CTO of Plaid.

Mati isn’t just an ID verification company with biometric checks. In many ways, Mati works a bit like Plaid, but not just for other types of data. When a company starts using Mati, they can verify various data points, such as residency, income and taxes.

Instead of taking a photograph of important documents, Mati can help you connect to a government database or a utility provider to download and share data from those services directly.

“What we do is a digital reputation API that turns anonymous strangers into trustworthy users,” co-founder and CEO Filip Victor told me. And these kinds of verifications are extremely important for fintech startups and companies operating in the so-called sharing economy industry.

Filip Victor himself has suffered in the past from poor reputation processes. As an immigrant in the U.S., he couldn’t verify himself on Airbnb. The issue is that most reputation services aren’t that flexible. You run into edge cases quite quickly when you’re an immigrant or you don’t have the right documents.

Mati has chosen to focus on high-growth regions, such as Latin America and South East Asia, because they tend to be underserved when it comes to digital reputation. Clients include Te Creemos, Taptap Send and Tropipay.

“We went region by region, country by country and scraped into different databases. We gained access to things like social security access via the user,” Victor said.

Mati is thinking about other use cases beyond financial services and sharing-economy startups. Many online services could benefit from some level of trust. By letting users choose what they want and don’t want to share, the company believes it has found the right balance between privacy and trust.

“Privacy is not about being anonymous or hidden. It’s about controlling your data,” Victor said.

For now, the company has managed to attract 200 customers. In the past year, Mati has tripled the number of customers. The startup now has 50 employees and plans to add another 20 employees with the Series A round. 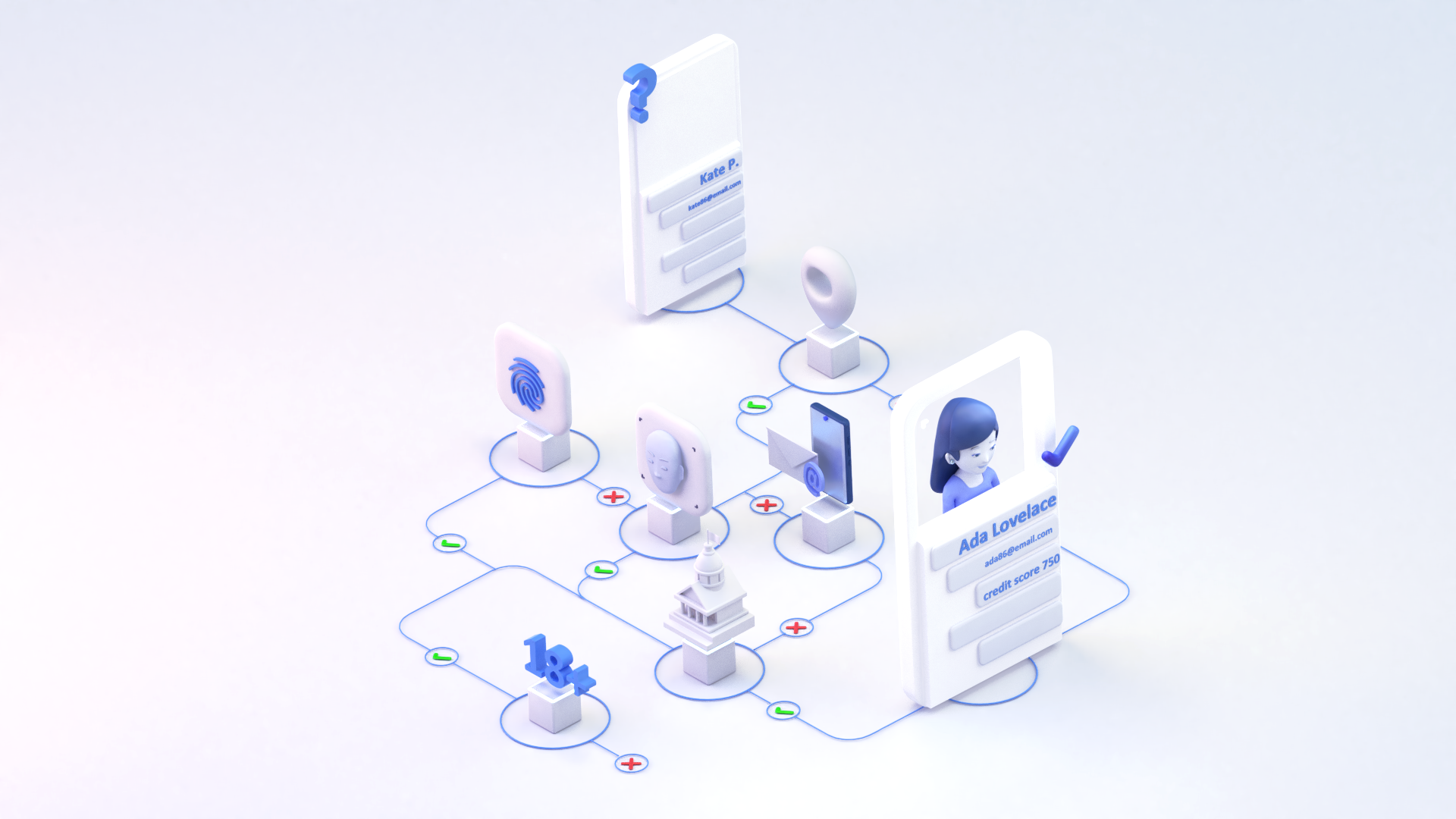