Isovalent, a startup that aims to bring networking into the cloud-native era, today announced that it has raised a $29 million Series A round led by Andreessen Horowitz and Google. In addition, the company today officially launched its Cilium Enterprise platform (which was in stealth until now) to help enterprises connect, observe and secure their applications.

The open-source Cilium project is already seeing growing adoption, with Google choosing it for its new GKE data plane, for example. Other users include Adobe, Capital One, Datadog and GitLab. Isovalent is following what is now the standard model for commercializing open-source projects by launching an enterprise version. 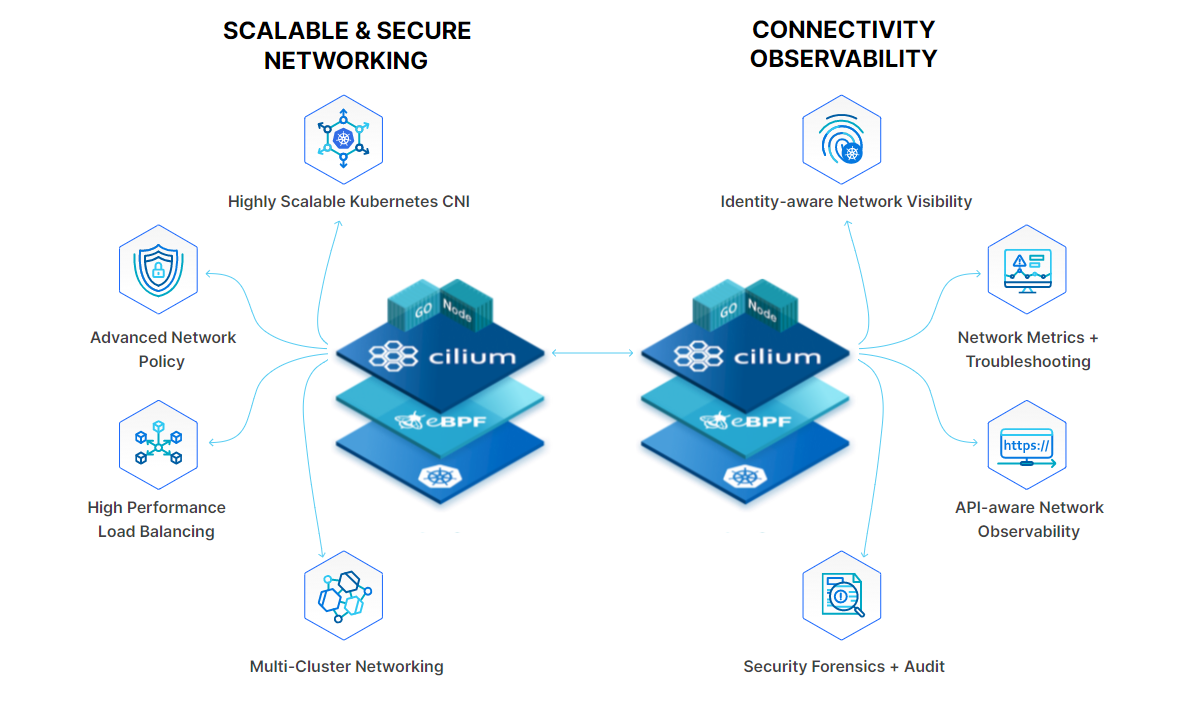 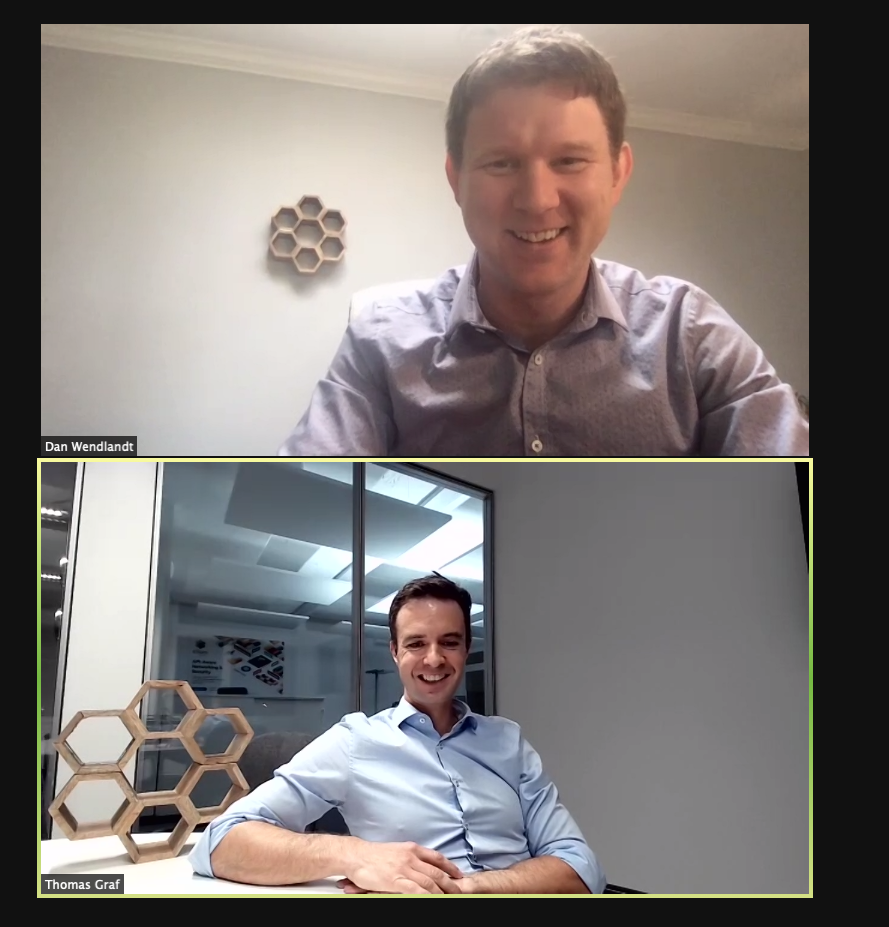 “We saw that first wave of network intelligence be moved into software, but I think we both shared the view that the first wave was about replicating the traditional network devices in software,” Wendlandt told me. “You had IPs, you still had ports, you created virtual routers, and this and that. We both had that shared vision that the next step was to go beyond what the hardware did in software — and now, in software, you can do so much more. Thomas, with his deep insight in the Linux kernel, really saw this eBPF technology as something that was just obviously going to be groundbreaking technology, in terms of where we could take Linux networking and security.”

As Graf told me, when Docker, Kubernetes and containers, in general, become popular, what he saw was that networking companies at first were simply trying to reapply what they had already done for virtualization. “Let’s just treat containers as many as miniature VMs. That was incredibly wrong,” he said. “So we looked around, and we saw eBPF and said: this is just out there and it is perfect, how can we shape it forward?”

And while Isovalent’s focus is on cloud-native networking, the added benefit of how it uses the eBPF Linux kernel technology is that it also gains deep insights into how data flows between services and hence allows it to add advanced security features as well.

As the team noted, though, users definitely don’t need to understand or program eBPF, which is essentially the next generation of Linux kernel modules, themselves. 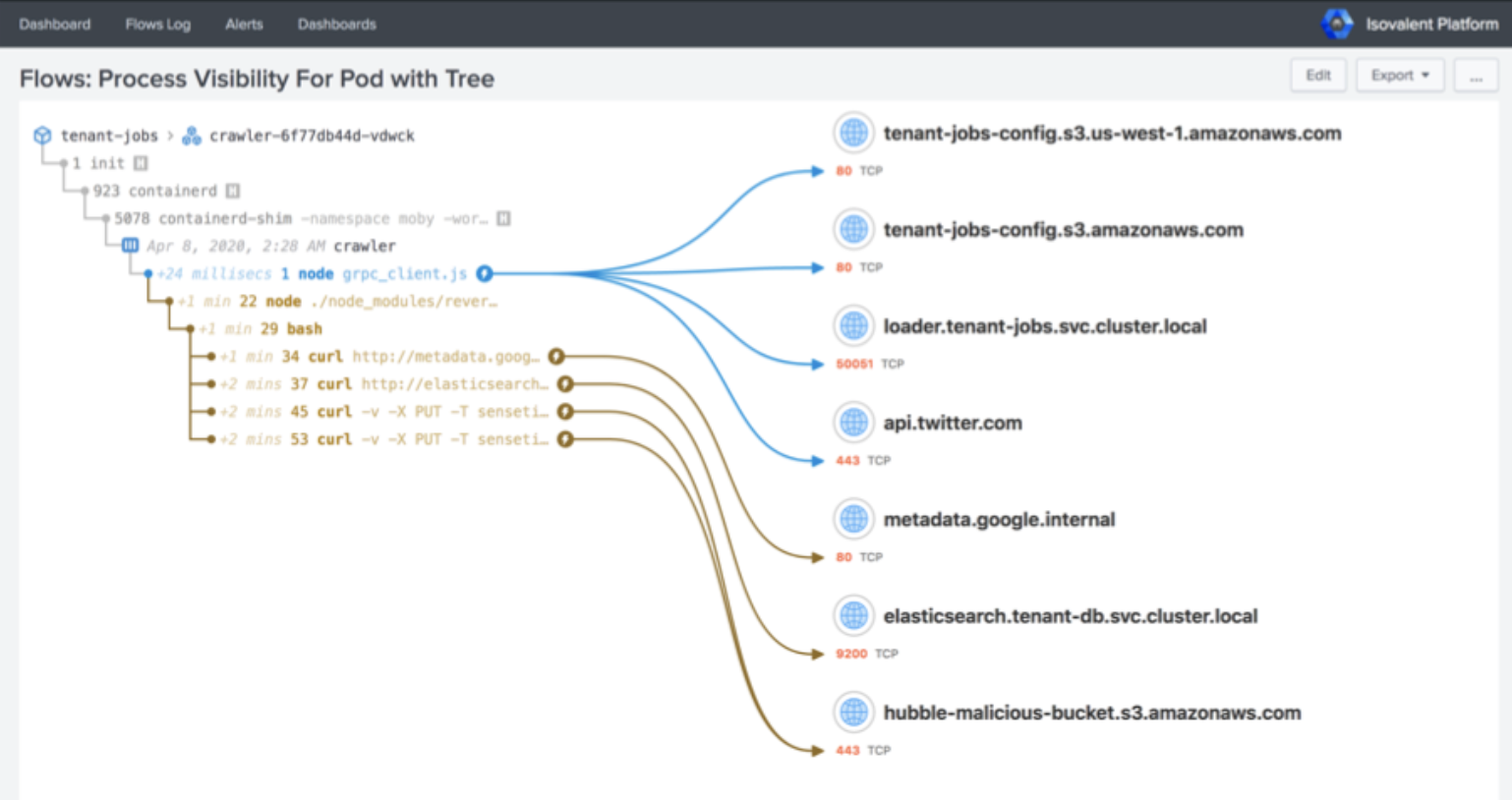 “I have spent my entire career in this space, and the North Star has always been to go beyond IPs + ports and build networking visibility and security at a layer that is aligned with how developers, operations and security think about their applications and data,” said Martin Casado, partner at Andreesen Horowitz (and the founder of Nicira). “Until just recently, the technology did not exist. All of that changed with Kubernetes and eBPF.  Dan and Thomas have put together the best team in the industry and given the traction around Cilium, they are well on their way to upending the world of networking yet again.”

As more companies adopt Kubernetes, they are now reaching a stage where they have the basics down but are now facing the next set of problems that come with this transition. Those, almost by default, include figuring out how to isolate workloads and get visibility into their networks — all areas where Isovalent/Cilium can help.

The team tells me its focus, now that the product is out of stealth, is about building out its go-to-market efforts and, of course, continuing to build out its platform.