Atlanta-based Kobiton, a mobile testing platform that allows developers and QA teams to test their apps on real devices, both on their own desks and through the company’s cloud-based service, today announced that it has acquired Mobile Labs, another Atlanta-based mobile testing service.

To finance the acquisition of its well-funded competitor, Kobiton raised a $14 million extension to its $5.2 million Series A from its existing investor BIP Capital and new investor Fulcrum Equity Partners.

As Kobiton CEO Kevin Lee told me, we shouldn’t take that as the acquisition price, but it’s probably a fair guess that the real price isn’t too far off. The companies declined to disclose the exact price, though. Mobile Labs, which was founded in 2011, had raised about $15 million before the acquisition, according to Crunchbase. The last time it raised outside funding was in 2014. Kobiton and Mobile Labs do not share any common investors. 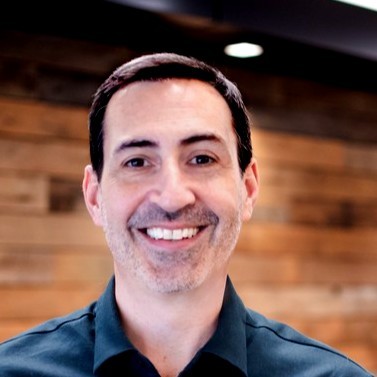 It’s interesting that Kobiton, which launched in 2017 and which may seem like a smaller player at first glance, was able to acquire Mobile Labs. Lee argues that one of the reasons Mobile Labs decided to sell is that while his company has long focused on using machine learning to help developers build the tests for their apps — and the open-source Appium testing framework — Mobile Labs had fallen behind in this area.

“They were a little slow to invest in [AI] and I think they realized — and the rest of the market, I think will realize it — if you don’t invest heavily and early, you kind of get behind the eight ball,” Lee told me.

He also noted that there are a lot of obvious synergies between the two companies. Mobile Labs has a lot of clients in the gaming and financial services space, for example. A lot of those clients are relatively new to mobile, while Kobiton’s existing customer base is often mobile-first.

“They’ve been around for 10 years and [have] a lot of partners, a lot of stuff outside the U.S.,” Lee noted. “They have mainly focused on what I would call large established enterprises in regulated industries or industries that are really concerned about IP protection — so behind the firewalls — where they really succeeded well.”

Those Mobile Labs customers, Lee said, were also looking for AI/ML-based testing solutions and the acquisition will now allow the two companies to layer Kobiton’s technology on top of the Mobile Labs solution. There will be an upgrade path for these customers and they’ll be able to do so at their own pace. There’s no plan to sunset Mobile Labs’ existing services for the time being, though some of Mobile Labs’ individual brands may change names.

With this acquisition, Kobiton will more than double the number of its U.S.-based employees, though that’s in part because a good portion of the company’s team is based in Vietnam.