Wyze first made a name for itself when it launched its $20 indoor security camera a few years ago. Since then, the company branched out into other smart home products, ranging from doorbells to scales. Today, it’s going back to its origins with the launch of the Wyze Cam V3, the third generation of its flagship camera.

The new version is still $20 (though that’s without shipping unless there’s a free shipping promotion in the Wyze store), but the company redesigned both the outside and a lot of the hardware inside the camera, which is now also IP65 rated, so you can now use it outdoors, too. 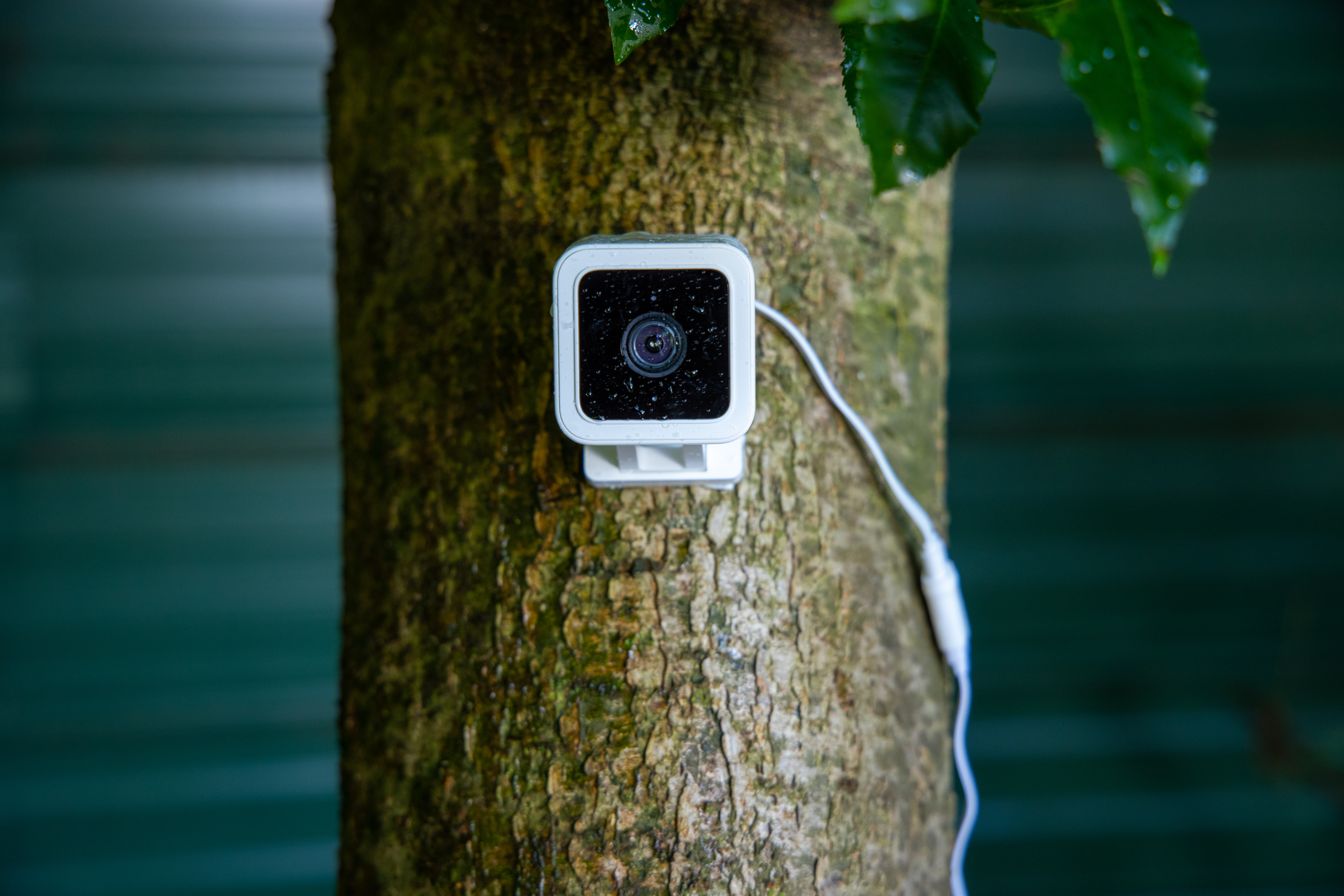 The Cam V3 now features new sensors that enable color night vision, thanks to an F1.6 aperture lens that captures 40% more light than the previous version. That lens now also covers a 130-degree field of view (up from 110 degrees in V2) and the company pushed up the frames per second from 15 during the day and 10 at night to 20 and 15, respectively.

The company also enhanced the classic black and white night vision mode — which you’ll still need when it’s really dark outside or in the room you are monitoring — by adding a second set of infrared lights to the camera.

Other new features are an 80dB siren to deter unwanted visitors. This feature is triggered by Wyze’s AI-powered person-detection capability, but that’s a feature the company recently moved behind its $2/month CamPlus paywall, after originally offering it for free. That’s not going to break the bank (and you get a generous free trial period), but it’d be nice if the company could’ve kept this relatively standard feature free and instead only charged for extra cloud storage or more advanced features (though you do get free 14-day rolling cloud storage for 12-second clips). 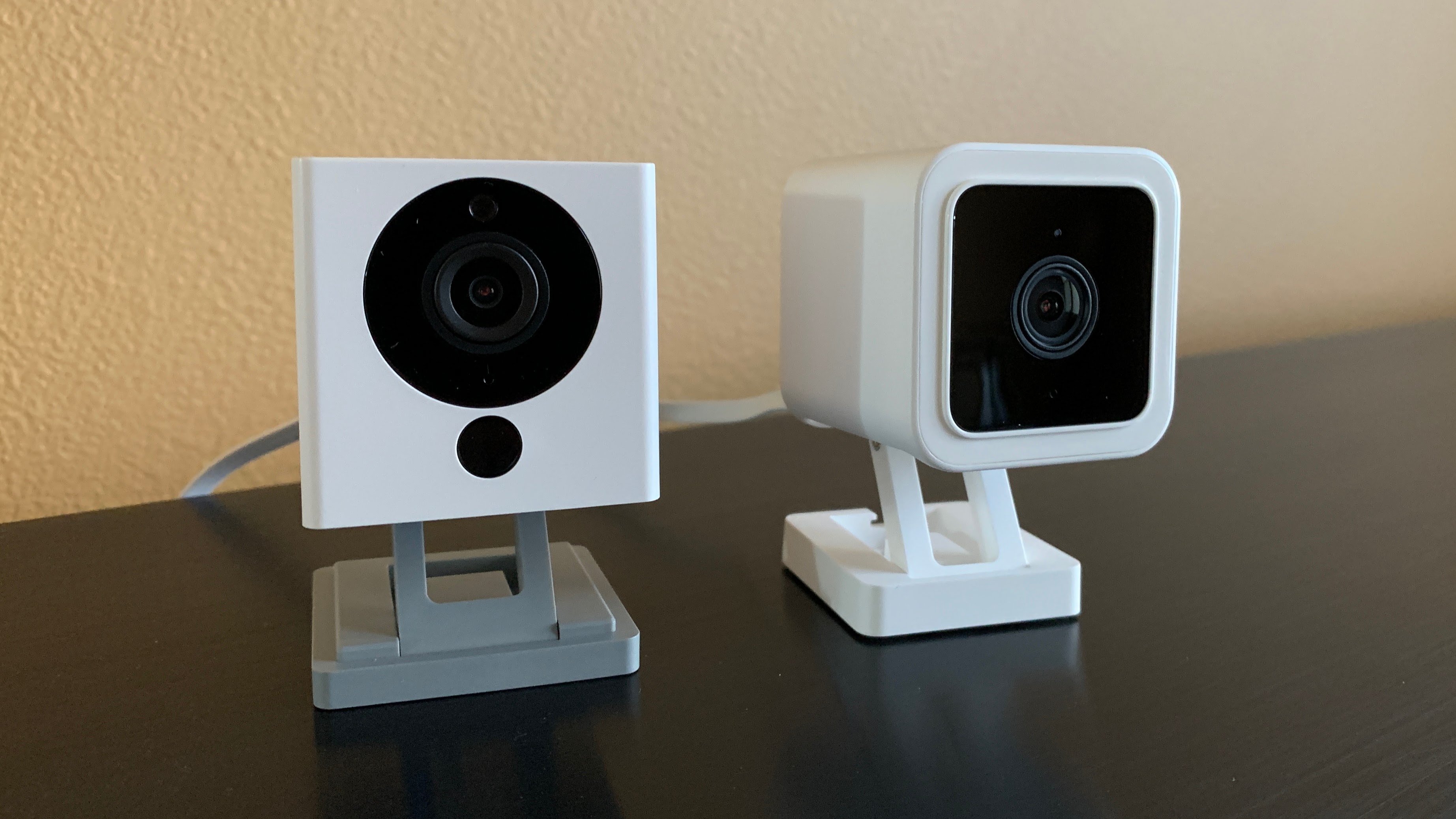 Wyze provided me with a review unit ahead of today’s launch (and a Cam V2 to compare them). The image quality of the new camera is clearly better and the larger field of view makes a difference, even though the distortion at the edges is a bit more noticeable now (but given the use case, that’s not an issue). The new night color vision mode works as promised, and I like that you can set the camera to automatically switch between them based on the lighting conditions.

The person detection has been close to 100% accurate — and unlike some competing cameras that don’t feature this capability, I didn’t get any false alarms during rain or when the wind started blowing leaves across the ground.

If you already have a Wyze Cam V2, you don’t need to upgrade to this new one — the core features haven’t changed all that much, after all. But if you’re in the market for this kind of camera and aren’t locked into a particular security system, it’s hard to beat the new Wyze Cam.