Ubisoft originally announced its subscription service back in June. Today, the company is rebranding the service from UPlay+ to Ubisoft+. The service is also on its way to Amazon’s Luna and Google’s Stadia. Ubisoft is betting on a multi-platform subscription, which means that you’ll be able to subscribe once and play Ubisoft+ games on PC, Amazon Luna and Stadia.

Ubisoft+ is already available on PC. For $14.99 a month, you can download and play more than 100 games — the service includes both classics and newly released titles, such as games in the Splinter Cell and Prince of Persia franchises as well as the company’s upcoming releases. Assassin’s Creed Valhalla, Watch Dogs Legion and Immortals Fenyx Rising will be available in the Ubisoft+ library on their respective launch days.

Ubisoft is trying to include premium editions of the games so that you don’t have to pay for game passes to access additional content. For instance, you can play the ultimate editions of Rainbow Six Siege, The Division 2, Assassin’s Creed Odyssey, etc.

On November 10, you’ll be able to access Ubisoft+ games on Amazon Luna if you’re beta testing Amazon’s cloud gaming service. And Google will also let you connect your Ubisoft+ account with Stadia by the end of the year. Interestingly, you don’t need to pay for Stadia Pro to access Ubisoft+ titles.

Ubisoft is working on cross-platform progression, starting with upcoming titles. It’s a subscription focused on content, not platforms.

As you can see, Microsoft and Sony don’t support Ubisoft+. It means that you won’t be able to subscribe and play on your Xbox or PlayStation. Console manufacturers take a cut on game purchases. That’s why negotiations between third-party game studios and console manufacturers are more complicated. 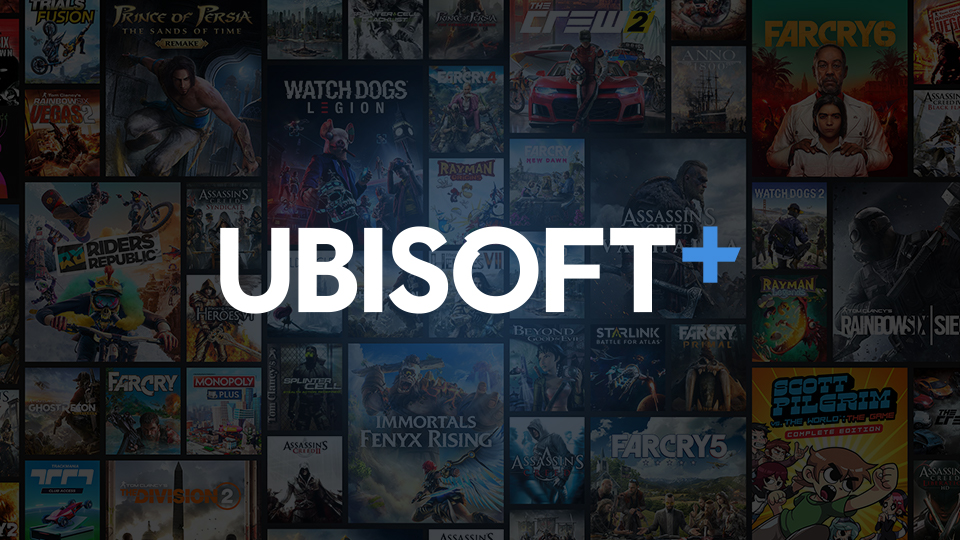