The entire asset class of venture capital is built atop systemic racism. The numbers don’t lie: only 2% of partner-level VCs are Black, and 81% of venture capital firms don’t have a Black partner on board. The lack of diversity in check-writers doesn’t stay in board rooms: homogeneity trickles down to the founders who get mentored and the startups that get funded, excluding an entire population of potentially revolutionary ideas.

Systemic racism is a market inefficiency, according to Kesha Cash, the founder of Impact America Fund. So, Cash, one of the few Black female general partners in venture capital, says she wants to invest in companies that work on solutions for the world’s overlooked and underserved.

Today, Impact America Fund (IAF) announced that it has closed a $55 million investment vehicle to serve this exact purpose. The raise will allow IAF to invest 20 to 25 checks, between the size of $250,000 to $3 million, in early-stage startups. The close marks one of the largest funds ever raised by a sole Black female general partner. IAF Fund 1 was closed at $10 million.

The fund has 67 limited partners, including a number of foundations, large wealth managers and UBS. Cash says that the raise took two years to complete. In June, when George Floyd was murdered by the police, a number of firms rushed to find ways to support Black entrepreneurs. “Society got to see it with their own eyes how big these problems are,” Cash said. The racial reckoning across the country sped up the tail end of IAF’s fundraise close and brought in a ton of inbound interest.

Still, Cash says that IAF had to clarify its focus throughout its fundraising process.

“We’re not just investing in Black and brown people, which I think is a very important thesis, but not our thesis,” Cash said. Instead, Cash says the door-opening conversation for fundraising hinged on a more macro conversation.

“While many of you have been approaching this through your grants and philanthropy, we actually believe there’s a way to continue to invest in software and venture capital businesses to scale and disrupt some of the underlying systemic issues that you and others may not be able to see but are perpetuating,” Cash remembers saying to potential investors. “If you go to that, that opens a lot of doors. That’s the fundraising conversation.”

“We’re trying to get to the root of the problem and create and disrupt systems,” she said.

Cash says that it could feel like an “anti-social justice move” to apply venture capital, an exclusive asset class, to the issue of racial inequity. 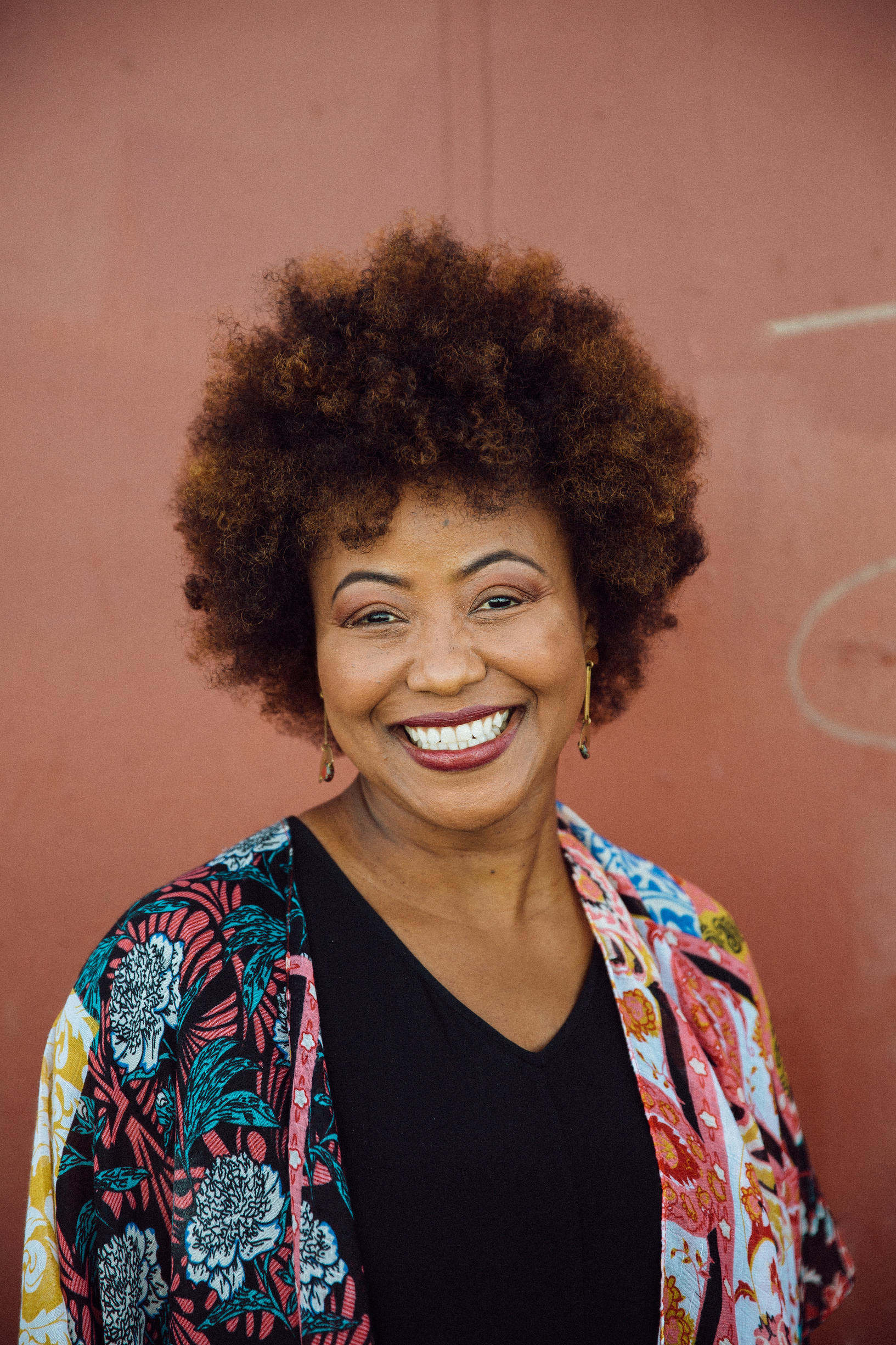 The investor became a social justice activist, protesting against California Proposition 209, when she was an undergrad at UC Berkeley. Given her activism, her classmates were surprised when she interned at a Wall Street investment bank. But Cash says that, as a first-generation college student from a low-income household, she wanted to understand the dynamics between finance, money and deal structures.

“While I took down my faux locs and removed my nose ring to intern and then work full time on Wall Street, I didn’t forget my work as a social justice activist and made it my mission to learn and reimagine how finance could be used to empower the overlooked and under-resourced communities I care deeply about,” she said.

Cash thinks that access to capital could be the catalyst needed to give underserved communities the opportunity to experiment and innovate. Cash, who grew up low income and worked on Wall Street, sees an opportunity to bring the two worlds together.

“When we think about disruption and venture capital, people get to dream and make up a new world,” she said. “Well hell, I want to make up the new world for low-income Black and brown people in this country.”