It’s only been a few months since Lili announced its $10 million seed round, and it’s already raised more funding — namely, a $15 million Series A.

The startup, founded by CEO Lilac Bar David and CTO Liran Zelkha, is creating a bank account and associated products designed for freelancers, with features like early access to direct deposit payments and the ability to set aside a percentage of income for taxes.

She also said that the platform has seen rapid growth this year, with transactions up 700% since the beginning of the pandemic and nearly 100,000 accounts opened since the launch in 2019.

Bar David suggested that the economic turmoil caused by COVID-19 has prompted (or forced) more skilled workers — such as programmers and digital marketers — to turn to freelancing. Meanwhile, she’s also seen “a big shift from part-time freelance to full-time freelance.” 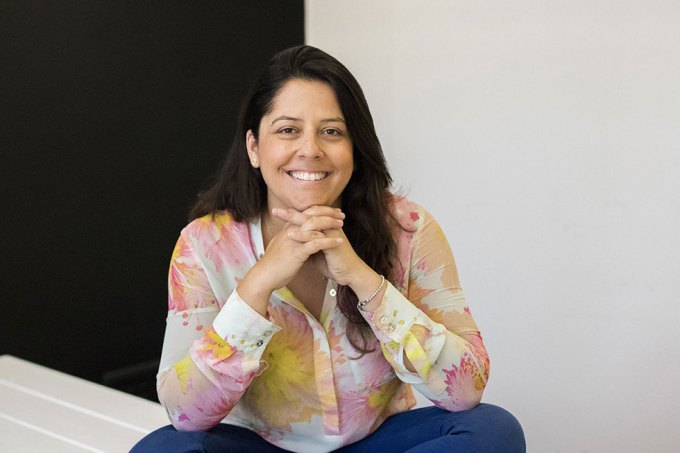 Bar David predicted that the recent growth of the freelance economy won’t simply disappear once the pandemic is over, because workers are discovering the benefits of freelancing.

“If you have a 9-to-5 job, you’re dependent on one employer,” she said. “If something happens you’re out of a job … If you’ve got a diversified customer base, you’re not dependent on just one source of income.”

In recent months, Lili has added new features like automatically generated quarterly income and expense reports, a digital debit card (which customers can use before the physical card arrives in the mail) and the ability to send and receive money via Google Pay (Lili already supported Cash App and Venmo).

Bar David said the startup decided to raise more funding to expand its engineering team and further accelerate its growth. Apparently she was preparing for a traditional Series A fundraising process (albeit one that was conducted in the middle of a pandemic), but “our current investors were so tremendously impressed by the product-market fit and the growth” that they were willing to fund almost all of the new round.

So the Series A was led by previous investor Group 11, with participation from Foundation Capital, AltaIR Capital, Primary Venture Partners and Torch Capital — along with new backer Zeev Ventures.

“As the global workforce evolves at a rapid pace, we are excited to lead another round of funding to help Lili capitalize on unprecedented demand and offer an entirely new solution to help freelancers seamlessly save time and money,” said Group 11’s Dovi Frances in a statement.