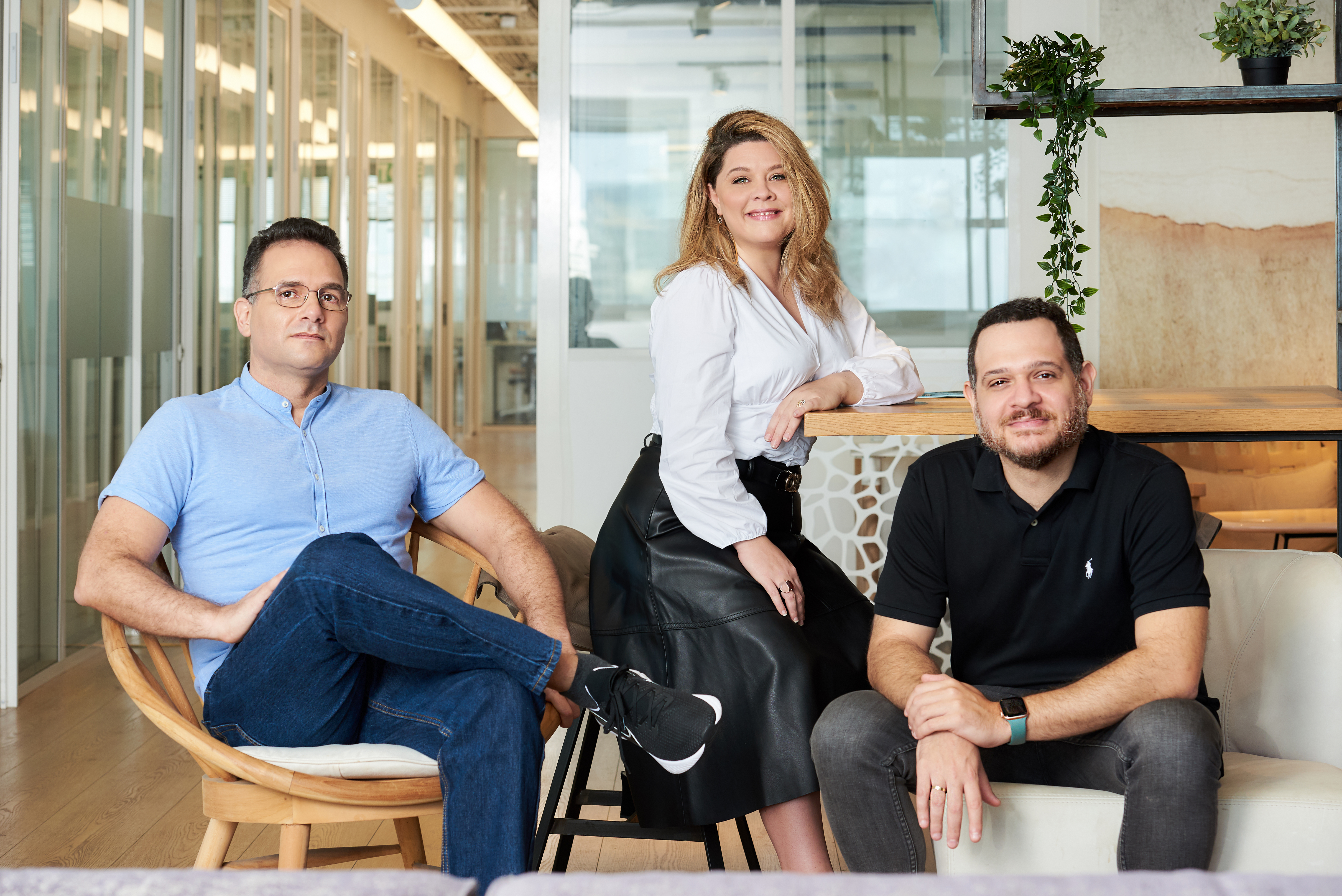 Tel Aviv-based visual search and product discovery platform Syte, already used by brands like Farfetch and Fashion Nova, plans to expand in the United States and Asia-Pacific region after its latest funding. The startup announced today it has raised a $30 million Series C, with an additional $10 million in debt.

The round was led by Viola Ventures, with participation from LG Tech Ventures, La Maison, MizMaa Ventures, Kreos Capital and returning investors Magma, Naver Corporation, Commerce Ventures, Storm Ventures, Axess Ventures, Remagine Media Ventures and KDC Media Fund. Syte’s last round of funding, a $21.5 million Series B, was announced in September 2019. The startup has now raised a total of $71 million.

Syte snaps up $21.5M for its smartphone-based visual search engine for e-commerce

Launched in 2015 to focus on visual search for clothing, Syte’s technology now covers other verticals like jewelry and home decor, and is used by brands including Farfetch, Fashion Nova, Castorama and Signet Jewelers. Syte says that its solutions can increase conversion by 177% on average.

Since the beginning of 2020, Syte says its customer base has grown 38%, partly because of the increase in e-commerce traffic caused by COVID-19 movement restrictions.

In the company’s press announcement, chief executive officer and co-founder Ofer Fryman said Syte will focus on developing or acquiring product discovery technology “spanning the full range of our senses—visual, text, voice, and more” to create types of personalized recommendations.

A lot of Syte’s current customers are in Europe, the Middle East and Africa, so its new funding is also earmarked to increase its presence in the U.S. and Asia-Pacific markets.

There is a roster of other companies that are also working on AI-based visual recognition and search technology for e-commerce. Other startups in the same space that have raised venture capital funding include Donde Search, ViSenze and Slyce.

Gal Fontyn, Syte’s vice president of marketing, told TechCrunch that it differentiates with visual AI algorithms developed by co-founder and chief technology officer Helge Voss, who previously worked as a physicist at CERN (the European Organization for Nuclear Research).

Voss’ background in neural networks and machine learning allowed Syte to build a visual search solution that can produce results with more than 95% accuracy in object-matching within less than a second, Fontyn said. Its algorithms have also been trained on millions of products from vendors around the world, which Syte claims gives it the “largest vertical-specific lexicon in the industry.” This is what allows it to recognize several objects within an image, and assign them detailed tags.

Brands that use Syte see a 423% increase on average on ROI, Fontyn added.

Walmart is testing its own, in-house visual search technology on Hayneedle