Sym, a new platform that makes it easier for developers to integrate security and privacy workflows into their process, today announced that it has raised a $9 million Series A round led by Amplify Partners. Earlier this year, the company announced its $3 million seed round lead by Andy McLoughlin of Uncork Capital and Robin Vasan of Mango Capital. Angel investors include former Google CISO Gerhard Eschelbeck, Atlassian CTO Sri Viswanath and Jason Warner, the CTO of GitHub.

Sym co-founder Yasyf Mohamedali spent the last few years as CTO of health tech company Karuna Health. In that role, he became intimately familiar with working in a high-compliance industry, handling vendor reviews and security audits. To make those processes more efficient, his team built lots of small tools, but he realized that everybody else in the industry was doing the same. 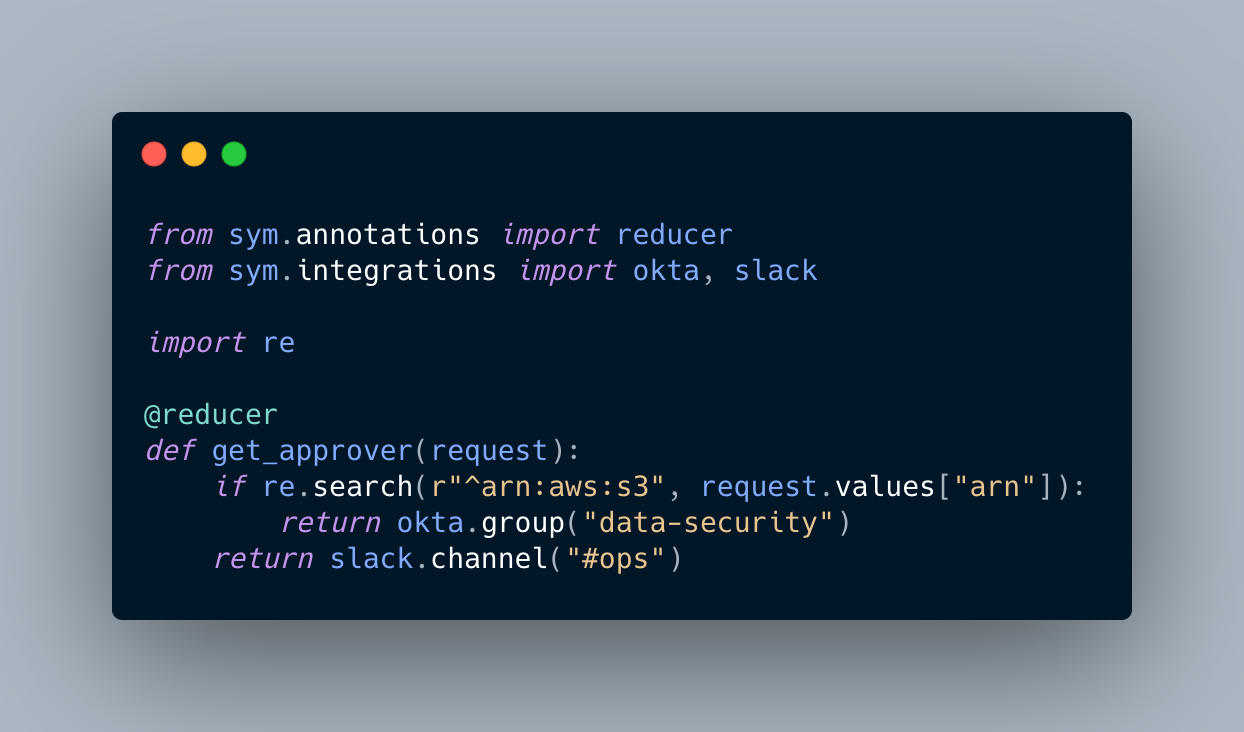 “As an engineer, it’s frustrating when you see people building the same thing over and over,” Mohamedali told me. “For years, I had this kind of concept in my head of, ‘what if we just built it all once, and then people didn’t have to keep redoing the same thing over and over?’ And so when I stepped away from Karuna to start Sym, originally, what I wanted to do was exactly that — and specifically for HIPAA. It’s kind of a naïve approach where I was like, ‘you know, what, I’m just going to build all the tools, someone needs to do HIPAA and open source it as like a black box thing.”

What he realized, though, is that companies have their own security and governance workflows that tend to share the same core but also a lot of variabilities. So what Sym now does is offer these core tools and lets companies mix and match what they need from this developer-centric toolbox the company has created.

“What we’re building is a set of workflow templates and primitives that map to that shared 20% core — and then a set of integrations that you can use to pull down those workflow templates, and codify that last mile variance by connecting those templates to all your different services,” Mohamedali explained.

What’s interesting about this approach is that Sym offers a Python SDK and lets developers create these workflows and integrations with only a few lines of code. In part, that’s due to the company’s philosophy of putting engineers back into control of security — the same way DevOps allowed them to reclaim control over infrastructure and Q&A. “DevOps is a thing. So now, DevSecOps needs to be a thing. We need to reclaim security. And we want to be the tool to do that with,” he said.

Mohamedali stressed that this was very much an opportunistic round, and for the next few months this raise won’t change anything in the company’s road map. But because Sym started signing up large customers — and had made commitments to them — now was a good time to raise, especially because the right partners came along. That means hiring more engineers, but over time, the company obviously also plans to build out its sales and marketing teams. The product itself, though, will remain in private beta until about the middle of next year. At that time, Sym will also launch a self-serve version of its platform.