Microsoft today announced its plans to launch a new data center region in Austria, its first in the country. With nearby Azure regions in Switzerland, Germany, France and a planned new region in northern Italy, this part of Europe now has its fair share of Azure coverage. Microsoft also noted that it plans to launch a new “Center of Digital Excellence” in Austria to “to modernize Austria’s IT infrastructure, public governmental services and industry innovation.”

In total, Azure now features 65 cloud regions — though that number includes some that aren’t online yet. As its competitors like to point out, not all of them feature multiple availability zones yet, but the company plans to change that. Until then, the fact that there’s usually another nearby region can often make up for that. 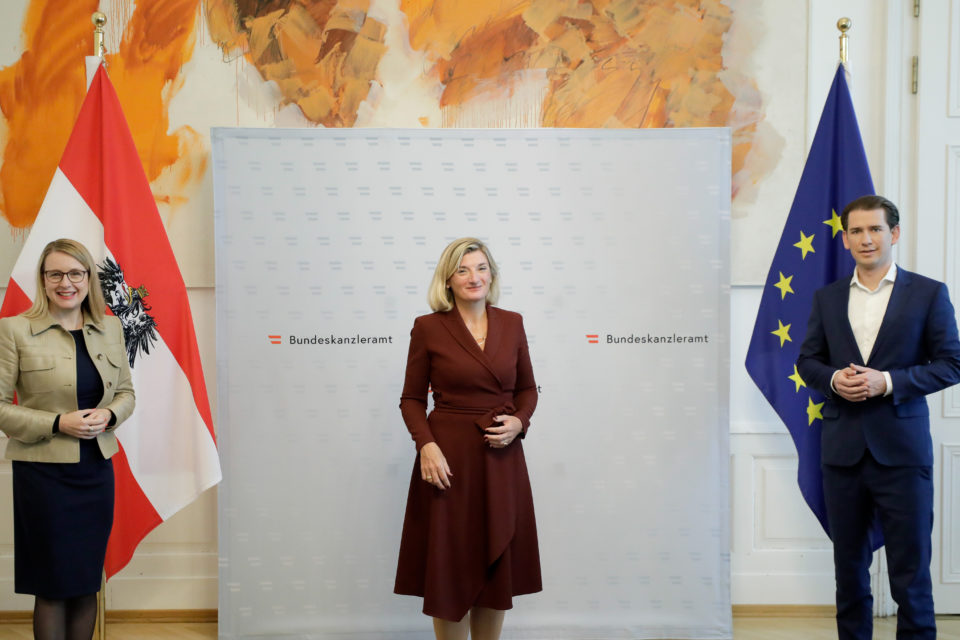 Talking about availability zones, in addition to announcing this new data center region, Microsoft also today announced plans to expand its cloud in Brazil, with new availability zones to enable high-availability workloads launching in the existing Brazil South region in 2021. Currently, this region only supports Azure workloads but will add support for Microsoft 365, Dynamics 365 and Power Platform over the course of the next few months.

This announcement is part of a large commitment to building out its presence in Brazil. Microsoft is also partnering with the Ministry of Economy “to help job matching for up to 25 million workers and is offering free digital skilling with the capacity to train up to 5.5 million people” and to use its AI to protect the rainforest. That last part may sound a bit naive, but the specific plan here is to use AI to predict likely deforestation zones based on data from satellite images.