French startup Koyeb has raised a $1.6 million (€1.4 million) pre-seed round. The company focuses on data-processing workflows across multiple cloud providers. It hides many complexities using a serverless model.

Koyeb believes that companies will take advantage of the best cloud-native APIs and storage services going forward. In order to mix-and-match those various providers, Koyeb provides the serverless glue that ties everything together.

For instance, you can store videos on an object storage managed by DigitalOcean, transcribe the audio from those video files on Google Cloud using Google’s speech-to-text API and save the results on another object storage bucket.

Koyeb is a serverless startup that ingests, processes and stores data with multiple cloud providers

You can move and process data based on a fixed schedule or based on events. For instance, when there’s a new file, you can trigger Koyeb with an API call. Everything scales automatically to process your task. And once your workflow is done, you no longer get billed for runtime.

The company has also been working on a feature that lets you deploy your own Docker container so that you can build your custom functions. You can also push your function from GitHub directly. 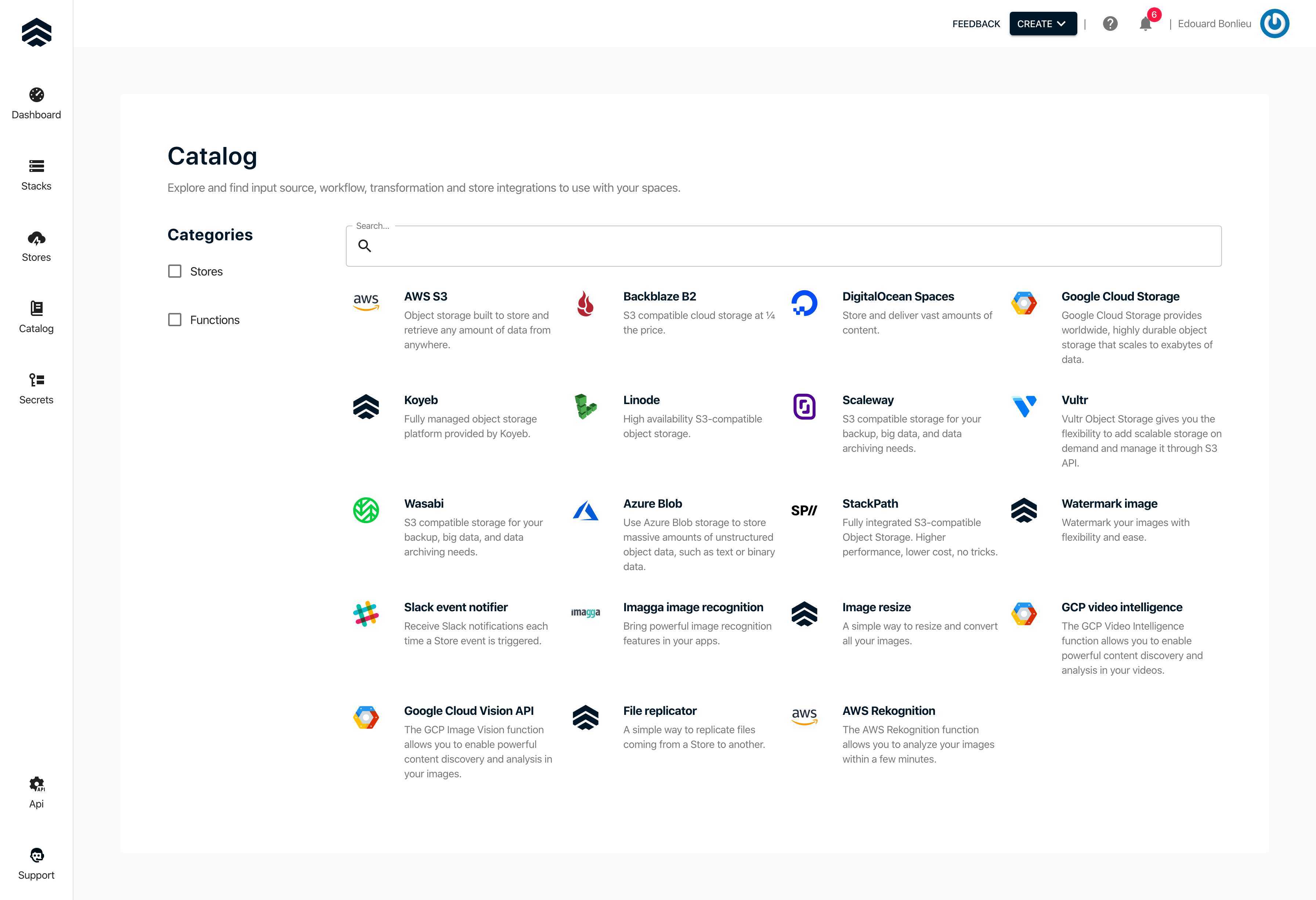