I guess maybe don’t read this if you like being surprised. Though you already read the headline and saw the first image, so you might as well keep going, right? And this is an Apple event we’re talking about, so surely there will be a surprise or two left. What we have here are a bunch of photos of the headliners of today’s big “Hi Speed” Apple event. Courtesy of perennial smartphone leaker Evan Blass, the shots appear to confirm the arrival of the iPhone 12 and HomePod Mini in a matter of hours.

There aren’t a lot of details attached — though, thanks to earlier rumors and leaks we seem to have a pretty good idea of what we’re in for at today’s event. Apple’s long-standing devotion to the notch is still front and center, and the flat-sided, iPad Pro design appears to be present, though we’re looking at the front and back straight on for all of these (more or less the same renderings, with subtle differences).

What to expect from Apple’s ‘Hi Speed’ iPhone event

There are a number of colors to chose from, including black, white and navy blue. There’s also a mint green on the lower-end models, along with Product (RED) versions, while the pricier models come in gold and graphite. 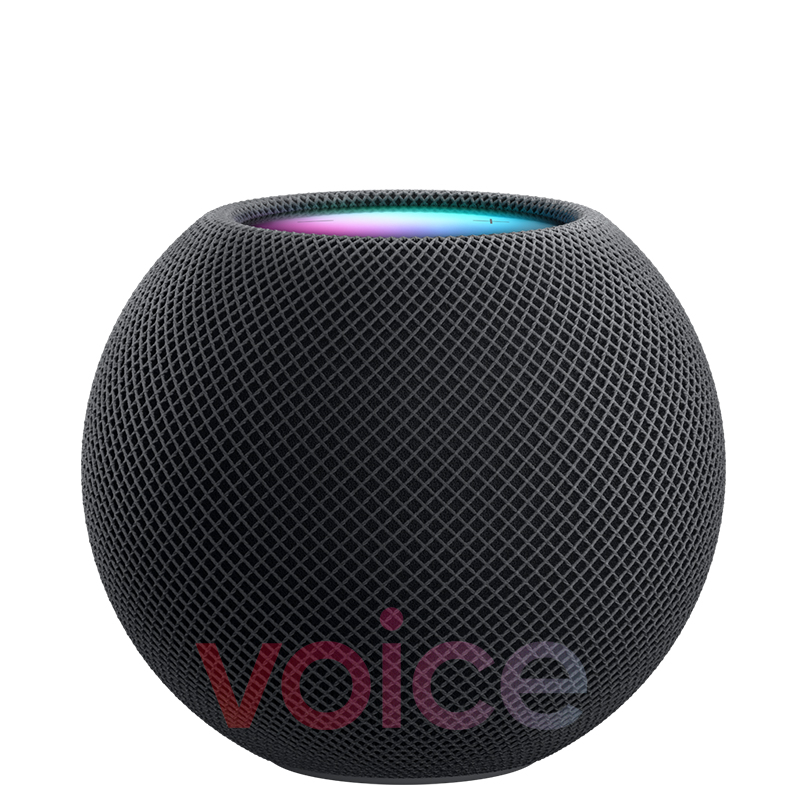 We’ve also got a good look at the profile of the new HomePod mini. Apple delivered great sound with its premium smart speaker, but the $349 Siri system was price-prohibitive for many. Rumored to cost $99, this would offer a much more accessible method for getting the HomeKit Hub into homes — or, perhaps, augmenting existing HomePod setups. Much like the mini versions of Google and Amazon’s own speakers, however, it seems fairly likely some of that room-filling sound will be sacrificed for size and price.

The model is spherical, like the new Echo, and sports a similar mesh speaker grille, as does the standard HomePod. It also borrows that device’s colorful Siri light up top, along with a pair of volume buttons.