Google’s Nest unit today launched its newest thermostat. At $129, the Nest Thermostat is the company’s most affordable one yet, but it’s also the first to feature a new swipe and tap interface on its side, as well as Google’s Soli radar technology to sense room occupancy and when you are near the device.

Soli, it is worth noting, is not being used for enabling gesture controls. Instead, because the design team wanted a solid mirror finish on the front, Nest decided to use it purely for motion sensing.

The new thermostat, which is made from 49% recycled plastic, will come in four colors: Snow, Charcoal, Sand and Fog. The company is also launching a $14.99 trim kit to help you hide any imperfections in your paint when you install the new thermostat. 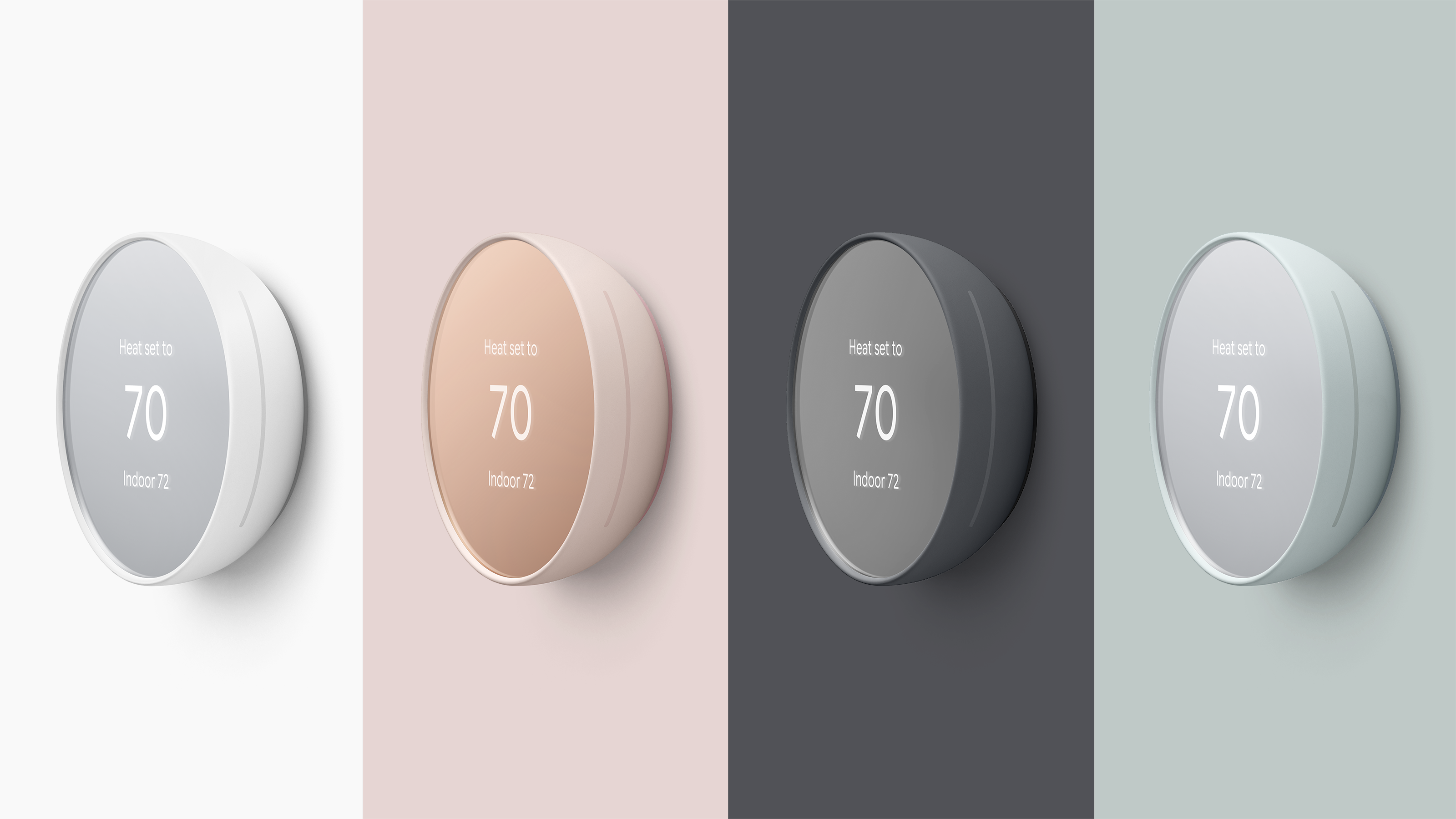 “It has this inviting form with this intuitive swipe up and down control, which lets you interact with this product really naturally, instead of pressing these tiny little buttons that most traditional thermostats have,” Nest product lead Ruchi Desai told me.

It’s worth noting that this new version is mostly meant for users in smaller apartments or condos, as it doesn’t support Nest’s remote sensors. To get support for those, you’ll need a Nest Thermostat E (which can occasionally be found for around $139) or the fully fledged Nest Learning Thermostat.

Talking about learning, among the features the team is highlighting with this release is the thermostat’s ability to help you schedule your custom temperature settings for different times of the day — and different days. Nest calls this Quick Schedule.

“Unlike the Nest Learning Thermostat, which has the auto-schedule [feature], this one actually offers the ability to create temperature presets, which gives you the ability to set up a schedule based on your lifestyle, based on your preferences,” Desai said. “It will also give you the flexibility of holding temperatures, which means it’ll override the schedule that you have in times when you need the control and flexibility.” 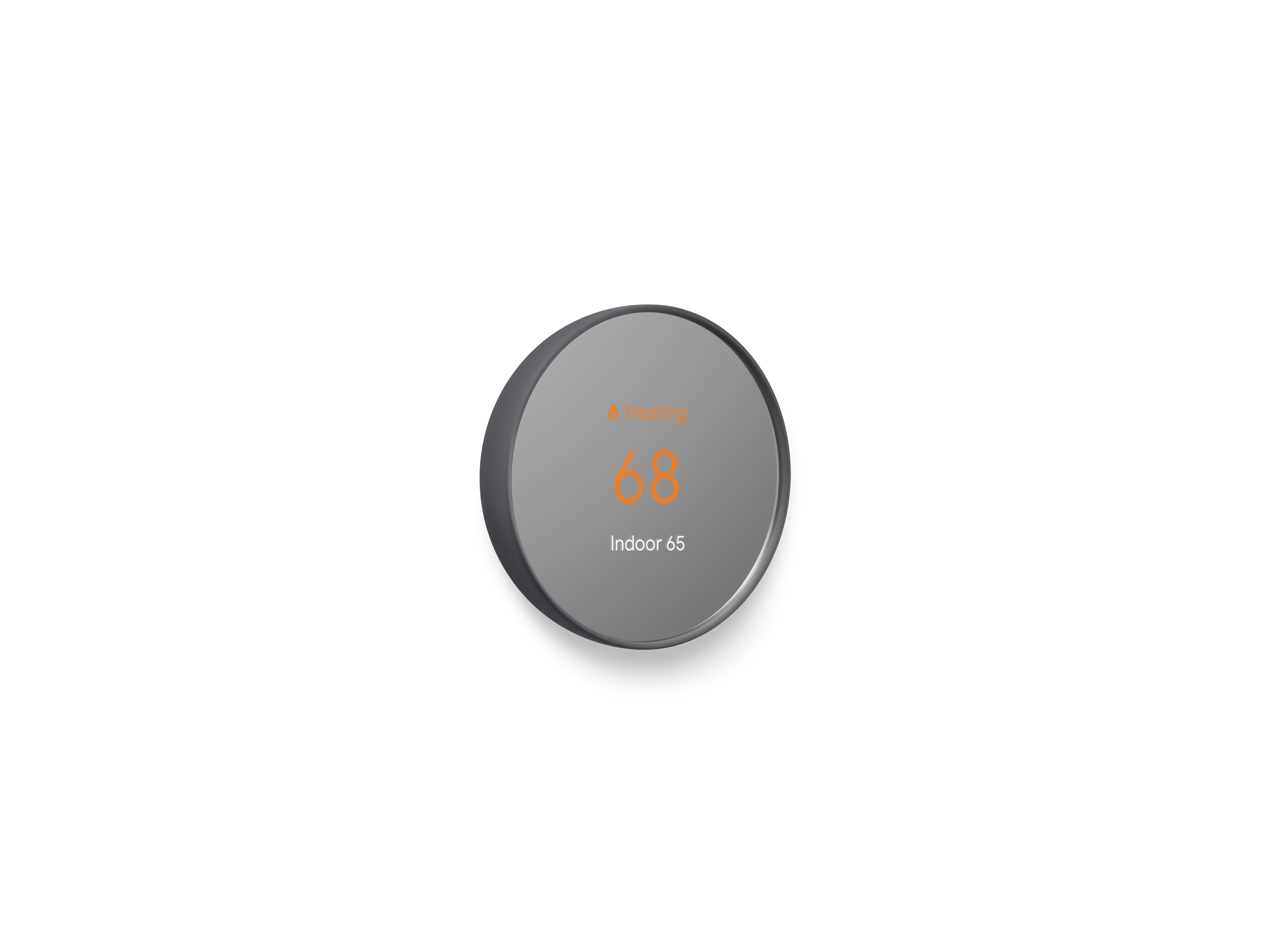 That sounds a lot like what you’d find in most of today’s smart thermostats from the likes of Ecobee and other Nest competitors, but it’s a first for Nest.

With its Savings Finder feature, the thermostat can also look for small optimizations and suggest minor tweaks that can result in additional energy savings.

Thanks to the new built-in Soli radar chip, the device can automatically lower the temperature when you’re not home. It’s a shame the team isn’t using the chip for any gesture controls, something Google did with its Pixel 4 phone, but the team tells me that it decided not to do this because it didn’t fit the user profile.

“I think that was a very conscious decision we made while designing this product, because for this product we really have the user in mind and we really wanted to focus on the features that were really important to this user. And these are brand new to smart home, they really wanted app control — it seems so basic to us but it’s a massive upgrade for them, right. And all these energy-saving features that come with the thermostat were something that they valued a lot. So we wanted to focus on the features that these users valued for this product,” Desai explained.

Maybe we’ll see Nest do more with this technology in the next iterations of its more expensive thermostats. For now, it feels like a bit of a missed opportunity, though in all fairness, Soli in the Pixel 4 mostly felt like a gimmick and at least the Nest team is putting it to practical use here. 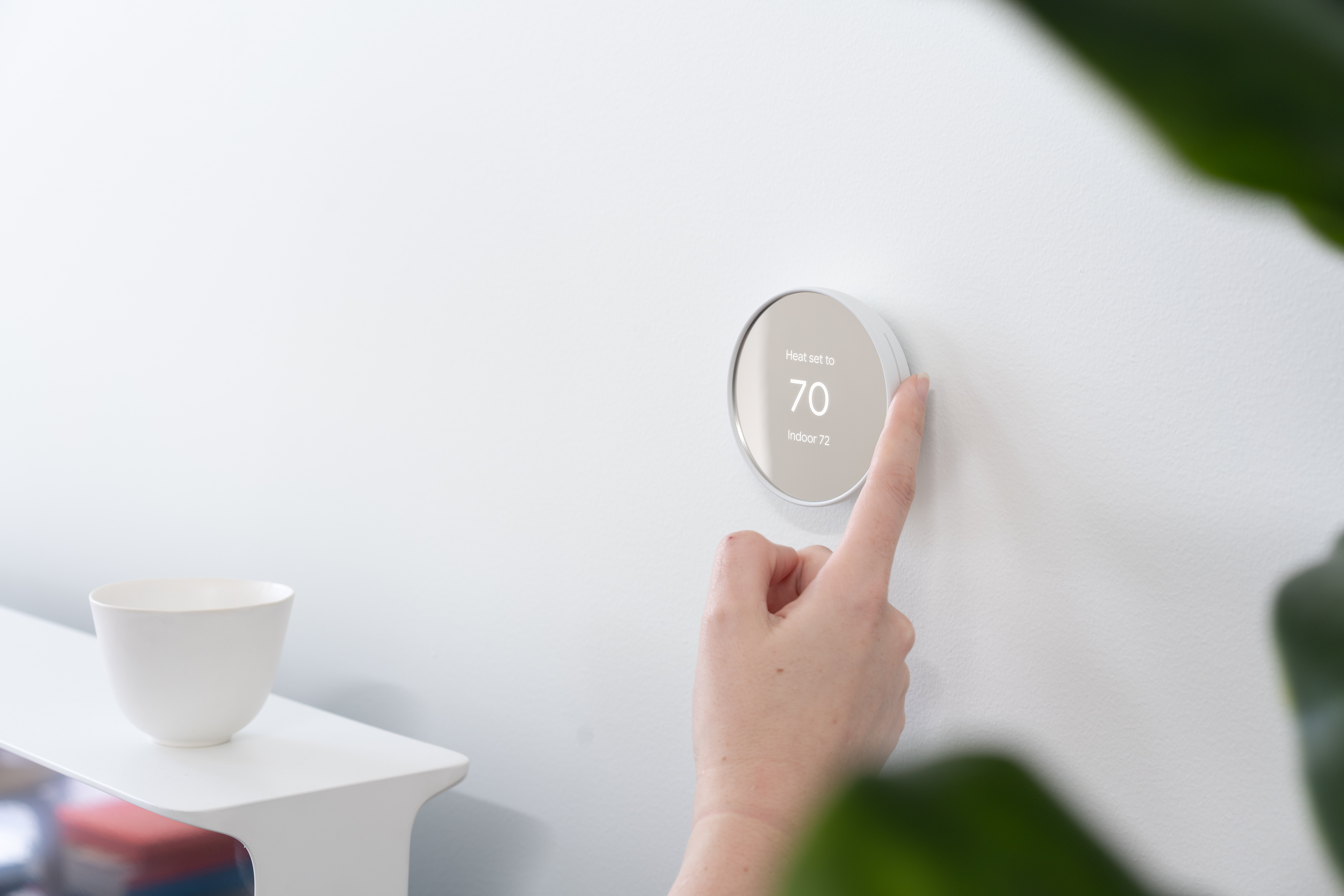 Like before, Nest promises that it will only take about half an hour or so to install the new thermostat. The app walks you through the individual steps, which should make the process pretty straightforward, assuming your heating and cooling system follows modern standards.

To control the thermostat remotely, you’ll use the Google Home app, where you’ll also find all of the smart features to help you save more energy.

The new thermostat is now available in the U.S. (for $129.99) and Canada (for $179.99 CAD). In Canada, the trim kit will retail for $19.99 CAD). As the team noted, between various utility rebates and rewards, a lot of users may be able to get theirs for only a few dollars, depending on where they live. 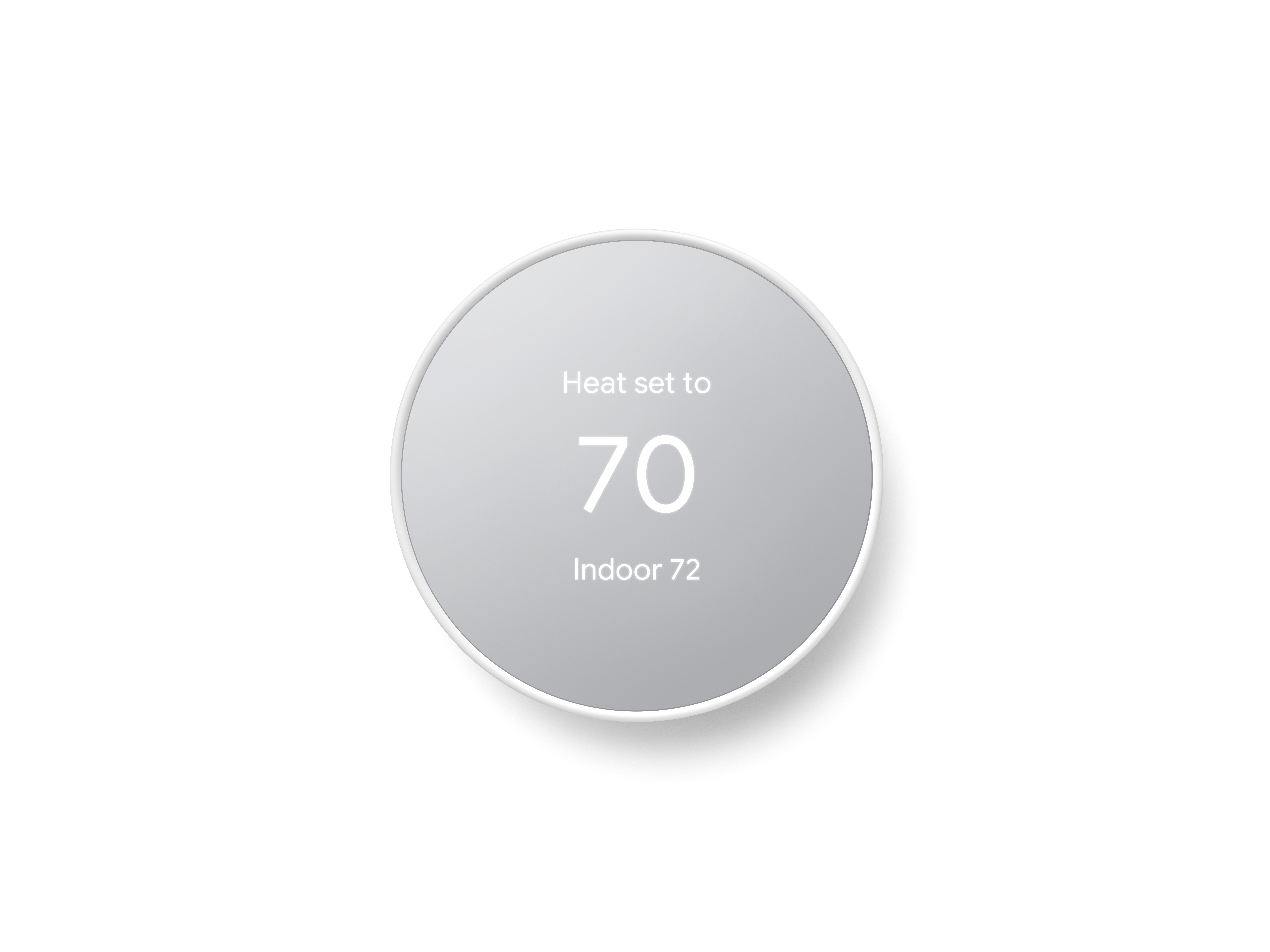