Google launched version 4.1 of Android Studio, its IDE for developing Android apps, into its stable channel today. As usual for Android Studio, the minor uptick in version numbers doesn’t quite do the update justice. It includes a vast number of new and improved features that should make life a little bit easier for Android developers. The team also fixed a whopping 2,370 bugs during this release cycle and closed 275 public issues. 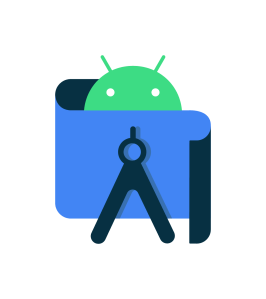 The highlights of today’s release are a new database inspector and better support for on-device machine learning by allowing developers to bring TensorFlow Lite models to Android, as well as the ability to run the Android Emulator right inside of Android Studio and support for testing apps for foldable phones in the emulator as well. That’s in addition to various other changes the company has outlined.

The one feature that will likely improve the quality of life for developers the most is the ability to run the Android Emulator right in Android Studio. That’s something the company announced earlier this summer, so it’s not a major surprise, but it’s a nice update for developers, as they won’t have to switch back and forth between different windows and tools to test their apps.

Talking about testing, the other update is support for foldable devices in the Android Emulator, which now allows developers to simulate the hinge angle sensor and posture changes so their apps can react accordingly. That’s still a niche market, obviously, but more and more developers are now aiming to offer apps to actually support these devices.

Also new is improved support for TensorFlow Lite models in Android Studio, so that developers can bring those models to their apps, as well as a new database inspector that helps developers get easier insights into their queries and the data they return — and that lets them modify values while running their apps to see how their apps react to those.