Bespoken Spirits, a Silicon Valley spirits company that has developed a new data-driven process to accelerate the aging of whiskey and create specific flavors, today announced that it has raised a $2.6 million seed funding round. Investors include Clos de la Tech owner T.J. Rodgers and baseball’s Derek Jeter.

The company was co-founded by former Bloom Energy, BlueJeans and Mixpanel exec Stu Aaron and another Bloom Energy alumn, Martin Janousek, whose name can be found on a fair number of Bloom Energy patents.

Bespoken isn’t the first startup to venture into accelerated aging, a process that tries to minimize the time it takes to age these spirits, which is typically done in wooden barrels. The company argues that it’s the first to combine that with a machine learning-based approach though what it calls its ACTivation technology.

“Rather than putting the spirit in a barrel and passively waiting for nature to take its course, and just rolling the dice and seeing what happens, we instead use our proprietary ACTivation technology — with the A, C and T standing for aroma, color and taste — to instill the barrel into the spirit, and actively control the process and the chemical reactions in order to deliver premium quality tailored spirits — and to be able to do that in just days rather than decades,” explained Aaron. 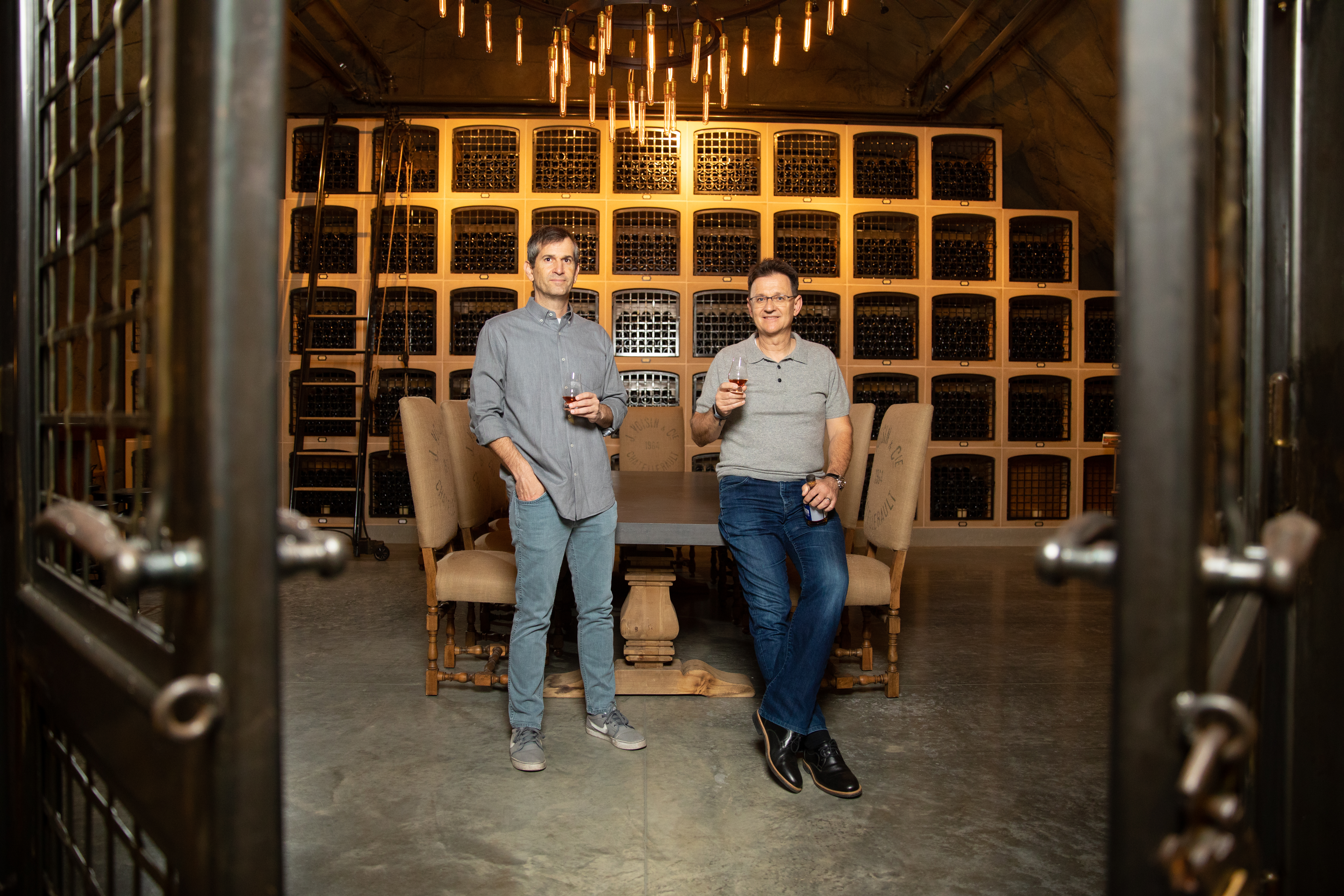 And while there is surely a lot of skepticism around this technology, especially in a business that typically prides itself on its artisanal approach, the company has won prizes at a number of competitions. The team argues that traditional barrel aging is a wasteful process, where you lose 20% of the product through evaporation, and one that is hard to replicate. And because of how long it takes, it also creates financial challenges for upstarts in this business — and it makes it hard to innovate.

As the co-founders told me, there are three pillars to its business: selling its own brand of spirits, maturation-as-a-service for rectifiers and distillers and producing custom private label spirits for retailers, bars and restaurants. At first, the team mostly focused on the latter two — and especially its maturation-as-a-service business. Right now, Aaron noted, a lot of craft distilleries are facing financial strains and need to unlock their inventory and get their product to market sooner — and maybe at a better quality and hence higher price point — than they previously could.

There’s also the existing market of rectifiers, who, at least in the U.S., take existing products and blend them. These, too, are looking for ways to improve their processes and make it more replicable.

Interestingly, a lot of breweries, too, are now sitting on excess or expired beer because of the pandemic. “They’re realizing that rather than paying somebody to dispose of that beer and taking it back, they can actually recycle — or upcycle maybe is a better word — the beer, by distilling it into whiskey,” Aaron said. “But unfortunately, when a brewery distills beer into whiskey, it’s typically not very good whiskey. And that’s where we come in. We can take that beer bin, as a lot of people call initial distillation, and we can convert it into a premium-quality whiskey.” 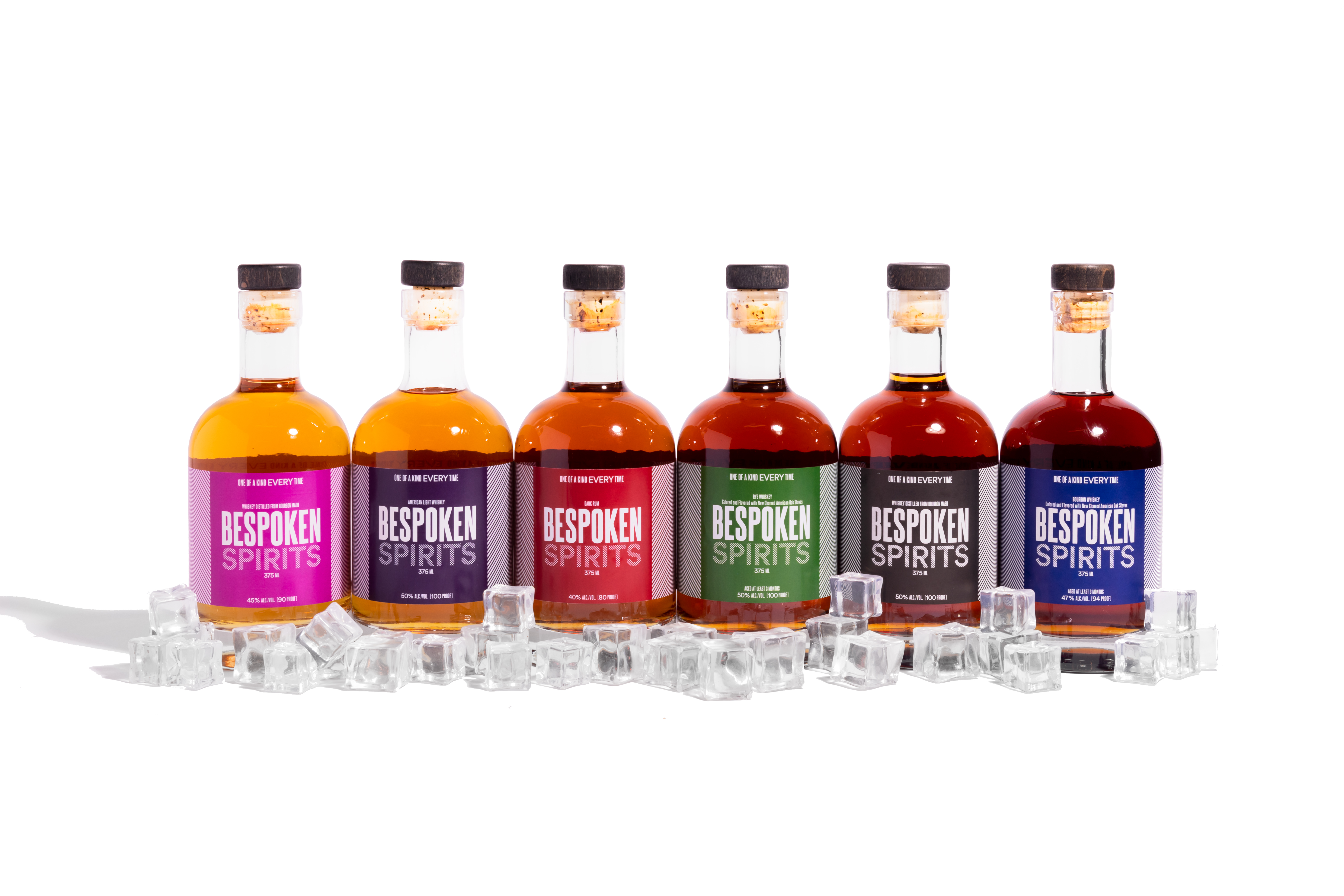 Bespoken is also working with a few grocery chains, for example, to create bespoke whiskeys for their house brands that match the look and flavor of existing brands or that offer completely new experiences.

The way the team does this is by collecting a lot of data throughout its process and then having a tasting panel describe the product for them. Using that data and feeding it into its systems, the company can then replicate the results — or tweak them as necessary — without having to wait for years for a barrel to mature.

“We’re collecting all this data — and some of the data that we’re collecting today, we don’t even know yet what we’re going to use it for,” Janousek said. Using its proprietary techniques, Bespoken will often create dozens of samples for a new customer and then help them whittle those down.

“I often like to describe our company as a cross between 23andme, Nespresso and Impossible Foods,” Aaron said. “We’re like 23andme, because again, we’re trying to map the customer to preference to the recipe to results. There is this big data, genome mapping kind of a thing. And we’re like Nespresso because our machine takes spirit and supply pods and produces results, although obviously we’re industrial scale and they’re not. And it’s like Impossible Foods, because it’s totally redefining an age-old antiquated model to be completely different.”

The company plans to use the new funding to accelerate its market momentum and build out its technology. Its house brand is currently available for sale in California, Wisconsin and New York.

“The company’s ability to deliver both quality and variety is what really caught my attention and made me want to invest,” said T.J. Rogers. “In a short period of time, they’ve already produced an incredible range of top-notch spirits, from whiskeys to rum, brandy and tequila — all independently validated time and again in blind tastings and prestigious competitions.”

Full disclaimer: The company sent me a few samples. I’m not enough of a whiskey aficionado to review those, but I did enjoy them (responsibly).