Except for the new processor, we’re still pretty much talking about the same Pro X here that launched last year, with built-in LTE connectivity, two USB-C ports and a 13-inch touchscreen. 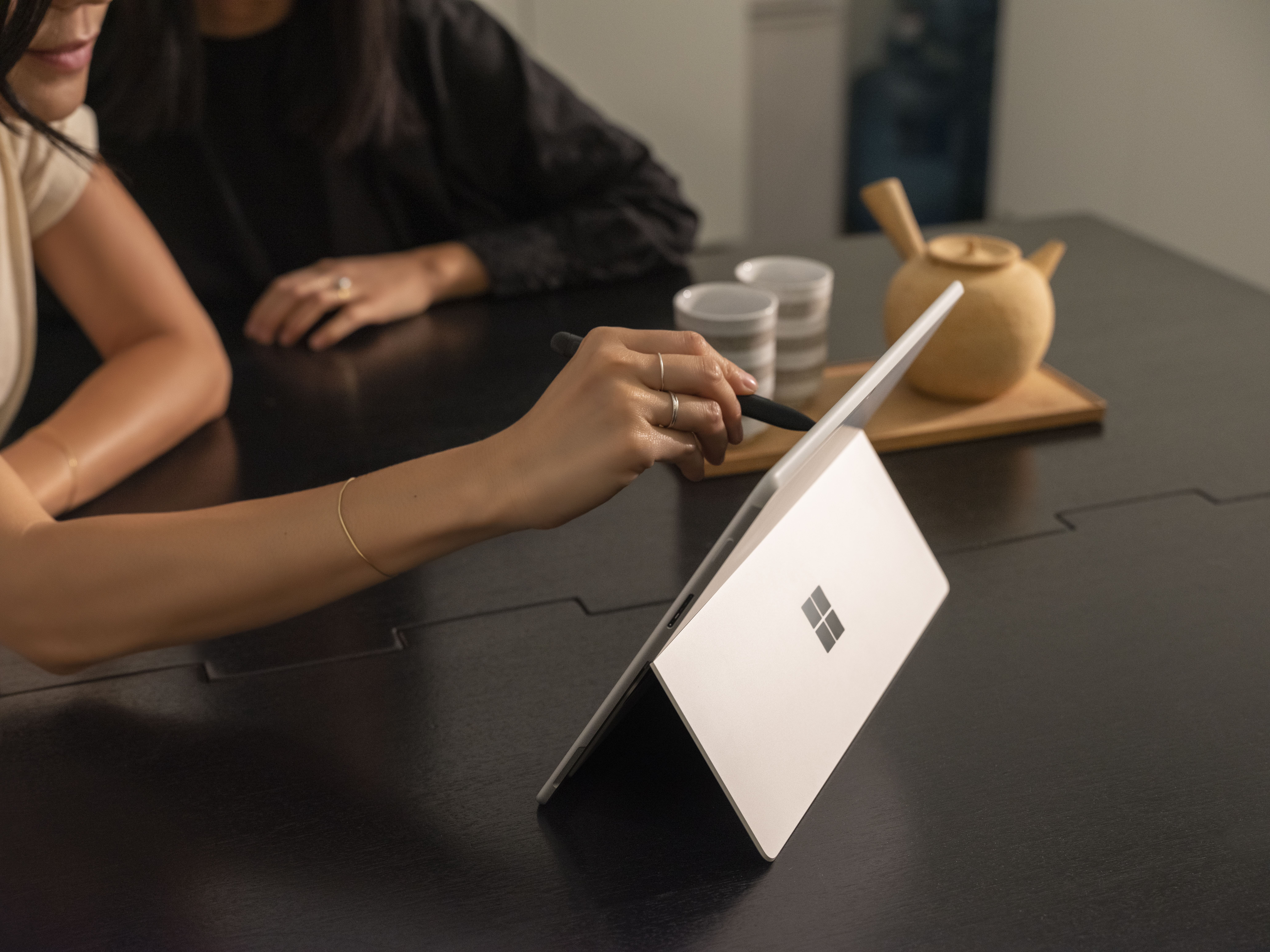 Microsoft is also introducing a new color in the form of a new platinum finish, in addition to the existing matte black finish. It’s also launching three new colors for the Pro X keyboards: Ice Blue, Poppy Red and Platinum.

There are some other key updates here, though. Thanks to some software improvements, the Surface Pro X now promises up to 15 hours of battery life. 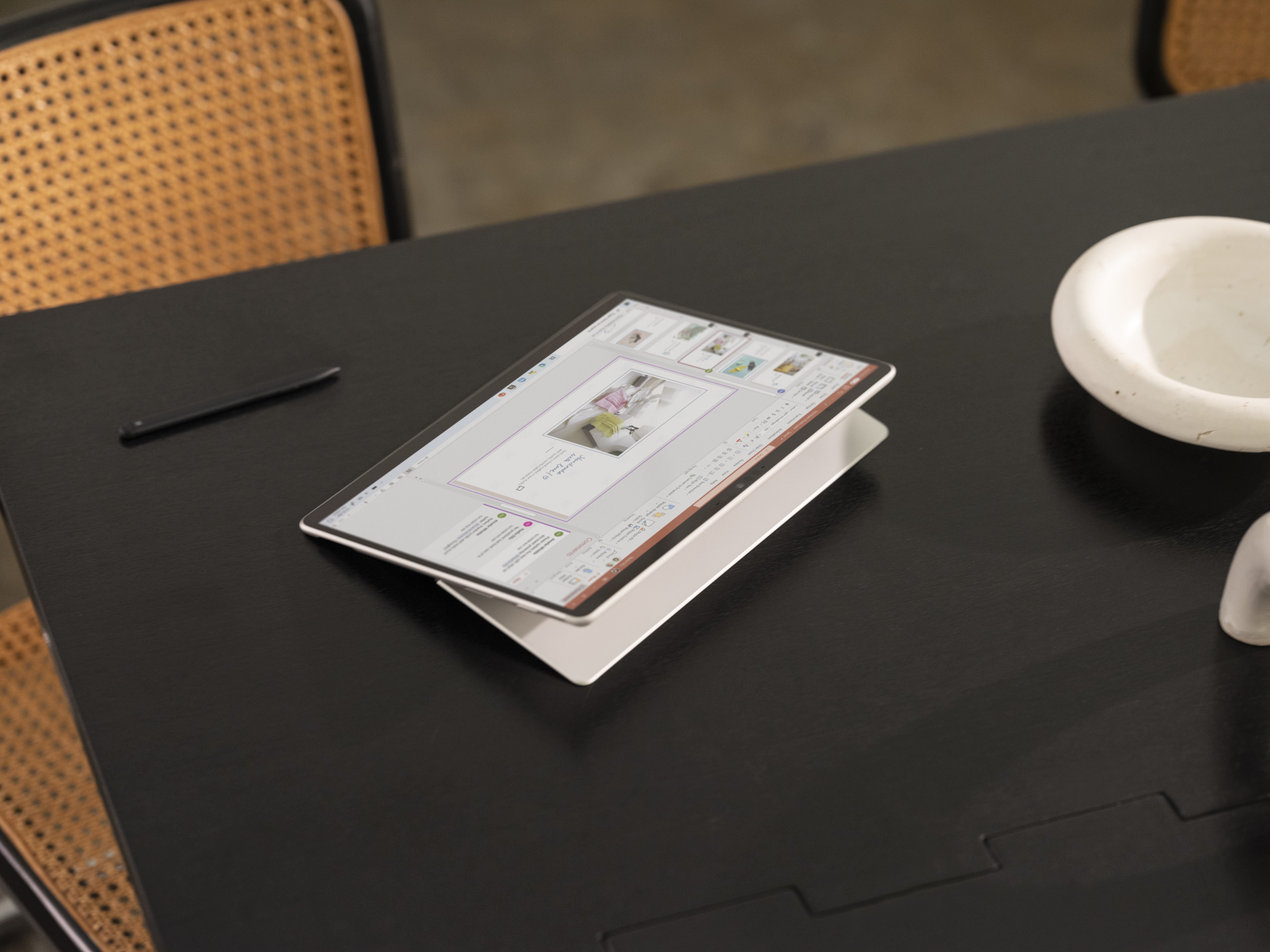 But more importantly, Microsoft notes that more software partners are now optimizing their Windows apps for the Arm architecture (Microsoft still spells it ARM in its materials, but Arm PR will surely reach out to them and correct them). When it launched the first iteration, Microsoft saw its fair share of negative reviews because support for third-party drivers was lacking and with that, some apps also failed, while others were simply running slow because they had to rely on emulation — unless their developers released Arm-compatible versions.

Earlier this week, the company already noted that its Edge browser on Arm was getting an update to make it less battery hungry. In addition, Microsoft also noted that it would increase support for running x64 apps with a new x64 emulation rolling out to Windows Insiders in November. Visual Studio, too, has been updated and optimized for Windows 10 on Arm.

Microsoft adds the $549 Laptop Go to its growing Surface lineup